Michael Cohen, former President Donald Trump’s personal attorney, said he met with prosecutors from the Manhattan DA’s office Wednesday afternoon via Zoom for two and a half hours.

This comes as the sprawling investigation into Trump’s taxes and finances intensifies. Cohen spoke with lead investigator Mark Pomerantz, who put away mob boss John Gotti and other organized crime figures, and who is now focusing on longtime Trump Organization CFO Allen Weisselberg.

Also on the Zoom call was Manhattan District Attorney Cy Vance, General Counsel Carey Dunne and Assistant DA Solomon Shinerock. A focus of the investigation is what Weisselberg knows about Trump’s finances and real estate deals.

What Cohen knows about Weisselberg and his two sons are likely to be of great interest to prosecutors. Barry Weisselberg oversaw two Trump skating rinks in Central Park as well as the carousel. Cohen's meeting with investigators comes a day after Trump made a quick visit to Trump Tower in New York, before leaving with boxes of files heading back to his Mar-a-Lago estate in Florida, where is now a resident. 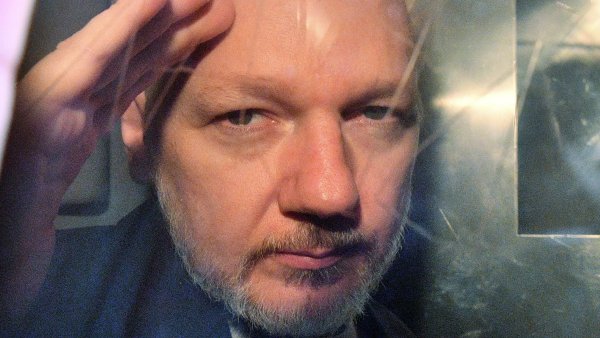 On March 1, the Supreme Court ruled that the Manhattan district attorney; office could obtain Trump’s tax records from his accountants; soon after, millions of pages of documents were handed over to the DA.

A source with knowledge of the meeting says numerous documents were reviewed as well. Trump has denied any wrongdoing and has called the Manhattan DA’s probe a witch hunt.

Wednesday meeting was Cohen’s seventh with prosecutors from the Manhattan district attorney’s office. A spokesman for the Manhattan DA declined to comment Wednesday.