During his remarks, Pence said "the safety and security of President Juan Guiadó and his family are a priority of the United States of America"

Vice President Mike Pence said the United States will consider sanctions relief for Venezuelan officials who break their support of the Maduro regime and announced the lifting of sanctions against a general who last week broke ranks with Venezuelan President Nicolás Maduro, NBC News reports. The U.S. has sanctioned more than 150 government officials and state-owned businesses loyal to Maduro.

Pence announced the U.S. was removing sanctions on Venezuelan Gen. Manuel Cristopher Figuera, the former chief of the country’s intelligence service, “effective immediately,” during a speech at the Conference on the Americas at the State Department Tuesday afternoon in Washington.

The vice president also announced the Navy hospital ship the USNS Comfort will be deployed to the Caribbean, Central America and South America in June for a 5-month mission to address the “crisis” in Venezuela. 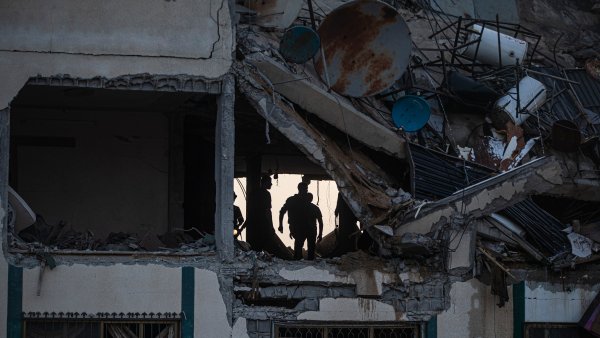 Pence’s remarks come after a failed attempt from opposition leader Juan Guiadó to oust Maduro from power. In the end, the majority of the military appeared to stand with Maduro and he remains in power.