Mayor Jacob Frey said the vote was a defining moment for the city, which has experienced soaring crime rates amid calls to defund the police since the May 25 death of George Floyd

The Minneapolis City Council unanimously approved a budget early Thursday that will shift about $8 million from the police department toward violence prevention and other programs — but will keep the mayor's targeted staffing levels for sworn officers intact, averting a possible veto.

Mayor Jacob Frey, who had threatened to veto the entire budget if the council went ahead with its plan to cap police staffing, said the vote was a defining moment for the city, which has experienced soaring crime rates amid calls to defund the police since the May 25 death of George Floyd.

“We all share a deep and abiding reverence for the role our local government plays in service of the people of our city," Frey said. "And today, there are good reasons to be optimistic about the future in Minneapolis.”

Christy Lopez of the Georgetown Law Center says the call to defund the police is about realigning resources to people who may not have a badge and a gun — but who play a different role in keeping communities safe. That could include the people behind mental health services and other community resources. But she said calls to simply cut a dollar amount from police budgets may not be the best way to change the system.

The City Council had initially approved a proposal to cut the city's authorized police force to 750 officers, down from the current 888, beginning in 2022. But they changed course late Wednesday after the mayor called the move “irresponsible." The council voted 7-6 on Wednesday to keep the cap at 888.

“Tonight the City Council passed a budget that represents a compromise, and also a big step forward into a more compassionate and effective public safety future,” said City Council member Steve Fletcher, co-author of the proposal to lower the cap on staffing. He said the City Council has more work to do and "we cannot afford to remain stuck in the past any longer.”

Supporters call the City Council's plan “Safety for All,” the latest version of the “defund the police” movement that Minneapolis and other cities have considered since Floyd’s death ignited mass demonstrations against police brutality and a nationwide reckoning with racism.

"The culture permeates all of us, a culture that allows things to happen, a culture where the public cannot trust," Minnesota Gov. Tim Walz said Tuesday during a news conference announcing a civil rights charge against the Minneapolis Police Department.

The plan cuts nearly $8 million from Frey’s $179 million policing budget and redirects it to mental health teams, violence prevention programs and other initiatives.

More than 300 Minneapolis residents signed up to speak about the proposal Wednesday, with some pleading for City Council members to deliver the reforms they promised after Floyd’s death, and others warning it would be irresponsible to cut officers.

Some in favor of the plan called police officers cowards, gang members, white supremacists or terrorists. They spoke about violence that African Americans and other minorities have experienced at the hands of police. Those against the plan said the City Council was acting irresponsibly and has bungled its attempts to bring change. They cited increasing violence, saying they don't feel safe.

Minneapolis photographer Canaan Mattson documents the swath of destruction occurring in his neighborhood in the wake of the George Floyd protests.

“The place I grew up this summer burned," said Will Roberts, who grew up in the Longfellow neighborhood. "And it burned because of police misconduct.”

Loraine Teel, of south Minneapolis, said she supported the mayor's position, telling council members: “You cannot achieve reform without a plan that includes the cooperation of those being reformed ... You have failed miserably.”

Cities around the U.S., including Los Angeles, New York City and Portland, Oregon, are shifting funds from police departments to social services programs in an effort to provide new solutions for problems traditionally handled by police. Such cuts have led some departments to lay off officers, cancel recruiting classes or retreat from hiring goals.

The four police officers charged with the killing of George Floyd appeared at a Minneapolis courthouse on Friday for pretrial proceedings.

In Minneapolis, violent crime rates have surged since the death of Floyd, a Black man who was handcuffed and pleading for air for several minutes while Derek Chauvin, a white former officer, pressed his knee against his neck. Chauvin and three others were charged in Floyd’s death and are expected to stand trial in March.

Police have recorded 532 gunshot victims this year as of last Thursday, more than double the same period a year ago. Carjackings have also spiked to 375 so far this year, up 331% from the same period last year. Violent crimes have topped 5,100, compared with just over 4,000 for the same period in 2019.

“This summer happened because George Floyd was murdered by the Minneapolis Police Department and it wasn't an accident, it's because the system of policing we know now is not just racist, but it doesn't create safety for all,” said Oluchi Omeoga, a cofounder of Black Visions, which supports “Safety for All” as a step toward more transformational change. 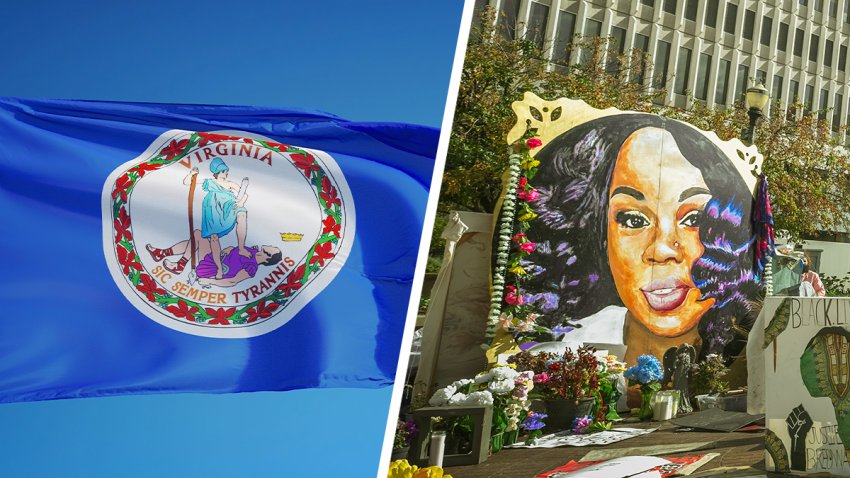 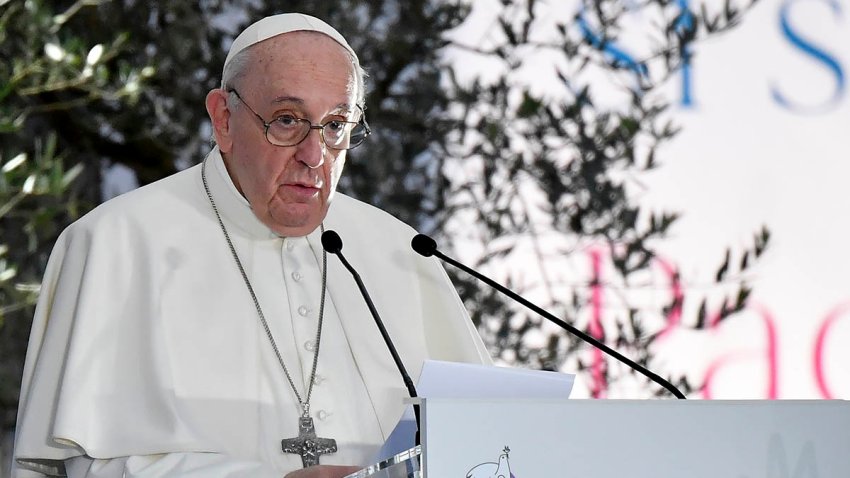 Due to austerity forced by the coronavirus pandemic, the mayor’s proposal already includes a $14 million cut to the department compared with its original 2020 budget, mostly through attrition. Frey aims to hold the number of sworn officers around 770 through 2021 with hopes of eventually increasing the force to its current authorized cap of 888. The department is already down by about 120 — partly due to officers claiming post-traumatic stress disorder from a summer of unrest — with more preparing to leave amid retirements and poor morale.

A proposal over the summer to dismantle the department and replace it with a “Department of Community Safety and Violence Prevention” initially had support from a majority of the council but faltered when a separate city commission voted against putting it on the November ballot. The city was paying $4,500 a day at one point for private security for three council members who reported getting threats after supporting defunding.