Publishing company Lil' Libros has sold more than 1.5 million copies of its board books for kids

During Hispanic Heritage Month, TODAY is sharing the community’s history, pain, joy and pride. We are highlighting Hispanic trailblazers and rising voices. TODAY will be publishing personal essays, stories, videos and specials throughout the month of September and October. For more, head here.

Two lifelong friends were disappointed with Latino representation in children's books — so they developed their own bilingual publishing company.

After giving birth to their children, Patty Rodriguez and Ariana Stein wanted to create bilingual books that "celebrated the duality of being an American Latino," Rodriguez said. But she said they were told there wasn't a market for those stories; just 6% of children's books feature Latino characters.

Rather than letting the response deter them, Stein and Rodriguez founded Lil' Libros. Rodriguez said the rejection from traditional publishing companies helped motivate them to establish their own brand.

"(I thought), 'Well, you're wrong, because I am a mother that has a baby at home, that wants these books, and I will find a way to make this happen,'" Rodriguez recalled. 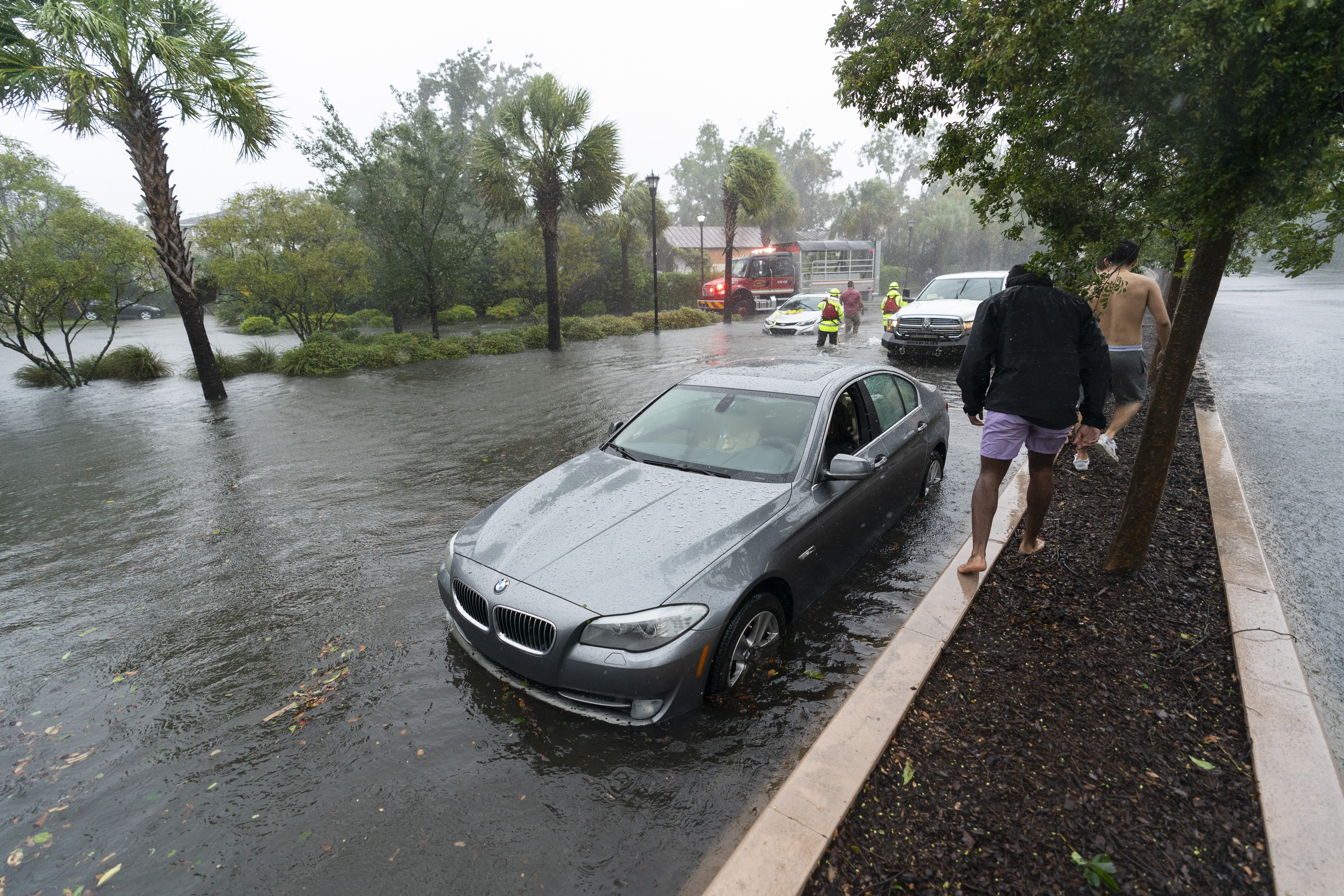 Tesla Robot Shows Some Skills, But Falls Flat With Some Robotics Insiders

"Being able to create books that celebrate the Latino American experience and be the home for authors and illustrators that were often overlooked are our two biggest missions," Stein said. "It's important for children to be able to see themselves in these books."

To market the books, Stein and Rodriguez decided to go to where they thought their audience was. Instead of just selling books in stores, they always "followed" their customers, Stein said.

"You see a taco event, we're there. A food festival? We're there," Stein explained.

In a span of six years, the publishing company sold more than 1.5 million books. Today Lil' Libros books can be found in Target, Barnes & Noble and other large retailers, and they have been among the top-ranked children's books on Amazon.

"To this day, seeing the books there is surreal," Rodriguez said. "But at the same time, we are shoppers at Target. We are shoppers at Barnes & Noble. We shop at Amazon. So most definitely, we deserve to be there as well as vendors."

The company's repertoire has grown too: Lil' Libros is now publishing 43 different titles. To ramp up production, Stein and Rodriguez began to expand their operation, but went a more unique route than getting money from a venture capitalist or financial institution. Lil' Libros is now funded with equity crowdfunding, where interested parties can invest in the company and become part owners of the brand.

"It was a win-win for everybody," Stein said. "The majority of the people that are investing in our company are first-time investors."

Within a day of announcing the equity crowdfunding strategy, Lil' Libros raised nearly $1 million, mostly from members of their community. To date the company has raised more than $2.5 million, with an average buy-in of just under $400.

"We have over 6,000 investors," Rodriguez said. "The majority of them are first-time investors, and you have folks using the words 'investment,' 'generational wealth.' ... Now it's, 'We grow, you grow with us.'"

The duo said their goal is to invest back into the community, hire a larger team and create more books and products for Lil' Libros.

"Now there's an army behind Lil' Libros that's going to help us grow," Stein said. "Our growth is their growth."