"American Idol" better watch out: a couple of flamboyant new kids are about to move onto the reality talent show block.

“I am so happy that Adam Levine and Cee Lo Green have joined the coach panel for The Voice,” executive producer Mark Burnett said in an interview with the magazine. “Aside from being incredible voices, they bring years of experience in the music industry and a really cool vibe that has never been seen before on a music competition series.” 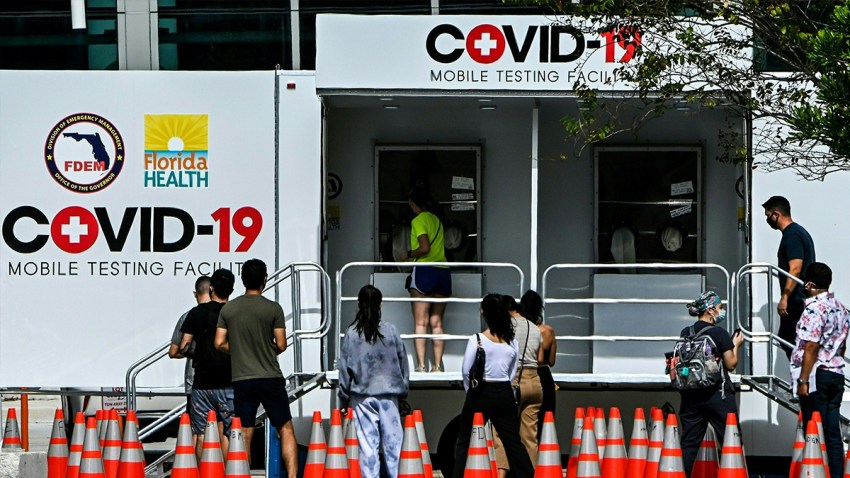 The new show, which debuts on April 26, brings a few twists to the talent competition format pioneered by "Idol." Perhaps the biggest change is that the judges do not physically see the performers during their tryouts, forcing them to judge purely on musical, rather than aesthetic, merit. And though Green and Levine will judge, they will also serve as mentors to the contestants who pass through the initial auditions.

"It’s an honor for me to be able to help mold a malleable and new talent in such a fashion as The Voice,” Green said in a statement. “Being a coach on The Voice is a substantial responsibility, and I take it with sincerity and distinction.”

Added Levine: “I was absolutely thrilled to be invited by Mark Burnett to join The Voice as a coach. I look forward to working with these singers and helping them push forward throughout the competition to make their musical dreams become a reality.”

There are two remaining judge seats available on "The Voice" and the next big name rumored to sign on is one of the top divas of the day: pop queen Christina Aguilera.