Donald Trump to Participate in Roast for $1M

Being roasted is supposed to be a humiliating experience, the kind of thing that many people wouldn't submit to even if you paid them.

But then again, most people don't get offered $1 million to absorb verbal abuse on national television.

It's not as though he needs the cash, but real estate magnate and reality TV star Donald Trump has agreed to take just that fee for participating in a forthcoming roast of himself, reports the New York Post. 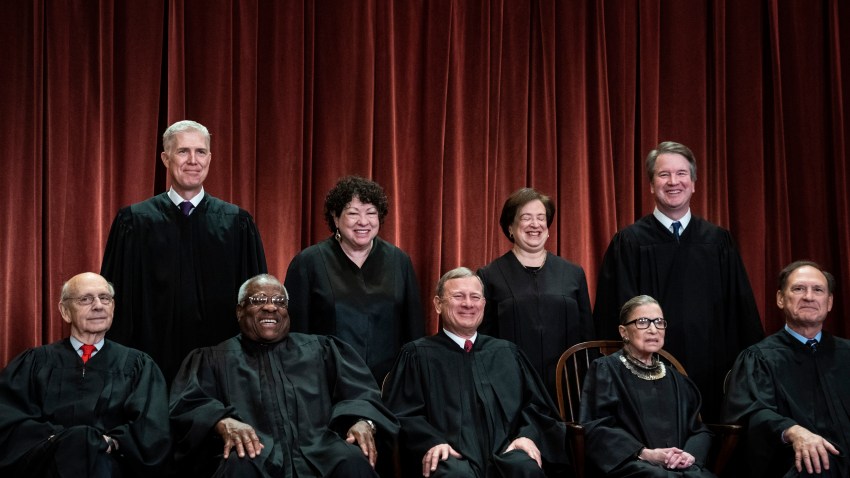 In an interview with Deadline, Trump did said that the cash certainly influenced his decision to come in for some friendly fire.

"I'll show up to the roast because Comedy Central is paying me a lot of money, but I'm confused as to how anybody could make fun of me," the mogul deadpanned.

The "Comedy Central Roast of Donald Trump" will be taped in New York on March 9 and is sure to be just as vicious as a previous roast that occurred several years ago.

A rep for the Trump told the Post that the show "is a very lucrative deal for Donald and will be a great show with lots of big names on the dais."