Landon Donovan is done kicking this ball down the field – he’s filed to divorce “Rules of Engagement” actress Bianca Kajlich.

The LA Galaxy and Team USA soccer star, who was rumored to have rekindled his relationship with his estranged wife after this year’s World Cup, checked the box for irreconcilable differences Tuesday in court papers, People reported.

In a joint statement to news outlets, the ex-couple said they “remain the closest of friends and will always be important parts of each other's lives.”

Donovan and Kajlich reportedly wed on New Year’s Eve 2006 and have been separated since Oct. 2009.

"I will not be a dad any time soon, which is good news for me," Donovan told E! News in July. 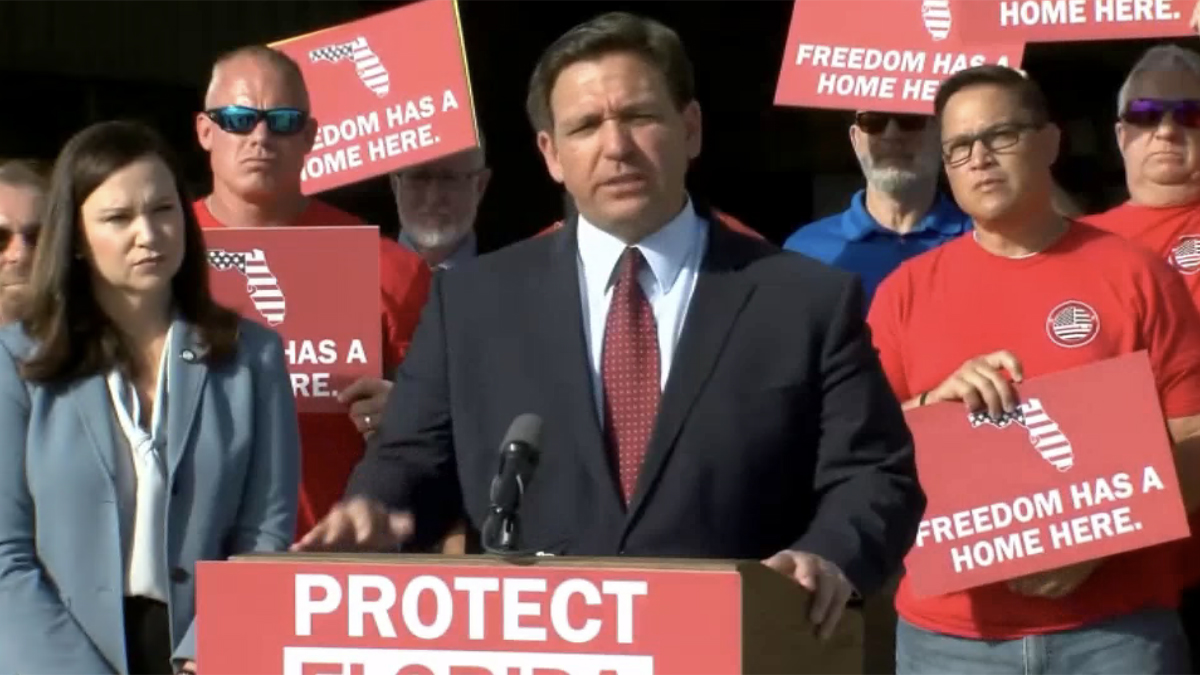