At Soccer Stadium on Sunday, no one will care about Jabulani, the World Cup ball that players complained about being too light.  No one will be talking about questionable offsides and penalties calls by whistle-happy refs; or soccer giants like Lionel Messi, Wayne Rooney, and Jozie Altidore, who each departed the tournament without scoring a single goal.

All that matters now is 90 minutes of gutsy soccer played by two evenly matched sides, Spain and the Netherlands, and who is going to win the battle to bring home their first World Cup championship.

"It's an even final between two teams that deserve to be here. We've got good players but so do they," said  Spanish coach, Vicente Del Bosque to the AP. 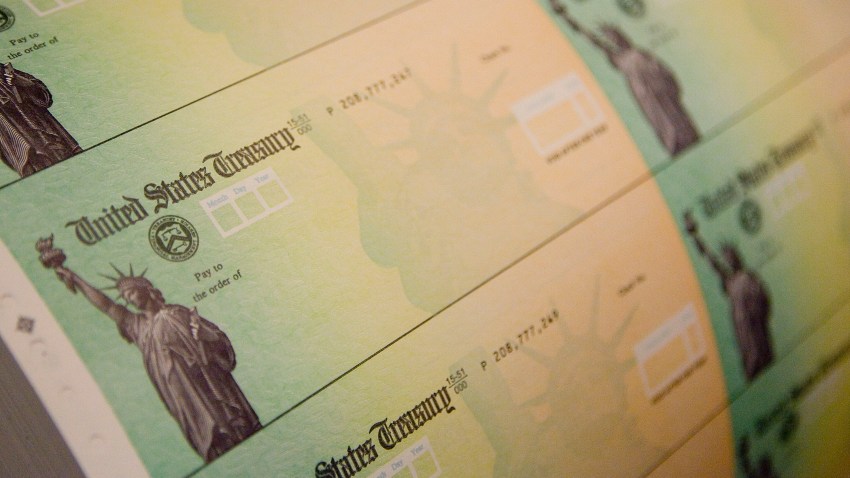 The Spanish, known for their relentless defense and flawless passing through the midfield, have only given up two goals in the entire tournament: one to Switzerland in their opening match, which they loss; and the other against a talented Chilean attack.

Arguable the best team in the world, Spain has won 30 out of 32 matches coached by Del Bosque, including a 1-0 win over third place Germany.

With striker David Villa and defender Carles Puyol, who headed in the winning goal against Germany, the Spaniards will be difficult to defeat.

But the Netherlands proved they are not to be underestimated by coming from behind to beat powerhouse Brazil 2-1 in the quarterfinals, a feat no team has managed before in a World Cup match.

The Dutch weapons to watch are midfielders, Mark Van Bommel and Wesley Sneijder.  Sneijder is tied with Villa for the Golden Boot award at 5 goals in the tournament and Van Bommel is all hustle with strong tackles on the defensive end of the pitch.

In two previous appearances at the World Cup final, 1974 and 1978, the Dutch have gone home empty-handed.  Coach Bert Van Marwijk is hoping history will not repeat itself at Soccer Stadium.

"I love attacking and beautiful football," said Van Marwijk , "but you have to work together when the opponent has the ball and then you can go a long way."

Both teams have a strong possession style of play, which indeed will make beautiful soccer.

As far as who will come out as the victor, Paul the "Oracle Octopus" picked Spain.  But bet that this final match won't be determined in a fish tank, it will be decided by these two European powers battling it out on the pitch.