New Orleans Man Cleared of Rape, Manslaughter After 23 Years Will Get $2M Settlement

Robert Jones, who always had said he was innocent of crime wave in 1992, when he was 19, was convicted in 1996 of rape and robbery

Local prosecutors have reached a $2 million settlement with a New Orleans man who spent 23 years in prison before being cleared on charges including rape and manslaughter.

“I welcome this measure of justice after so many years,” Robert Jones, now 48 and community outreach director for Orleans Public Defenders, said in a statement released through his attorneys.

Jones will get the money over six years, Orleans Parish District Attorney Jason Williams said Tuesday in a news release.

“After years of intense litigation, and with trial approaching,” the settlement will avert the expense of a three- to four-week trial and the risk that a jury might award Jones more money, the statement said.

Jones, who always had said he was innocent of crime wave in 1992, when he was 19, was convicted in 1996 of rape and robbery. After the conviction, he pleaded guilty to manslaughter in the killing of British tourist Julie Stott.

A state appeal court vacated the convictions in 2014 because prosecutors under former District Attorney Harry Connick, who retired in 2003, never gave defense lawyers some favorable evidence. Williams said he and Jones’ attorneys worked out policies to ensure that defense lawyers get such evidence.

Jones was released on parole from Louisiana’s maximum-security prison in 2015. Two years later, on Jones' 44th birthday, Judge Jerome Winsberg vacated his guilty plea and formally accepted the decision by prosecutors not to retry the rape and robbery charges. 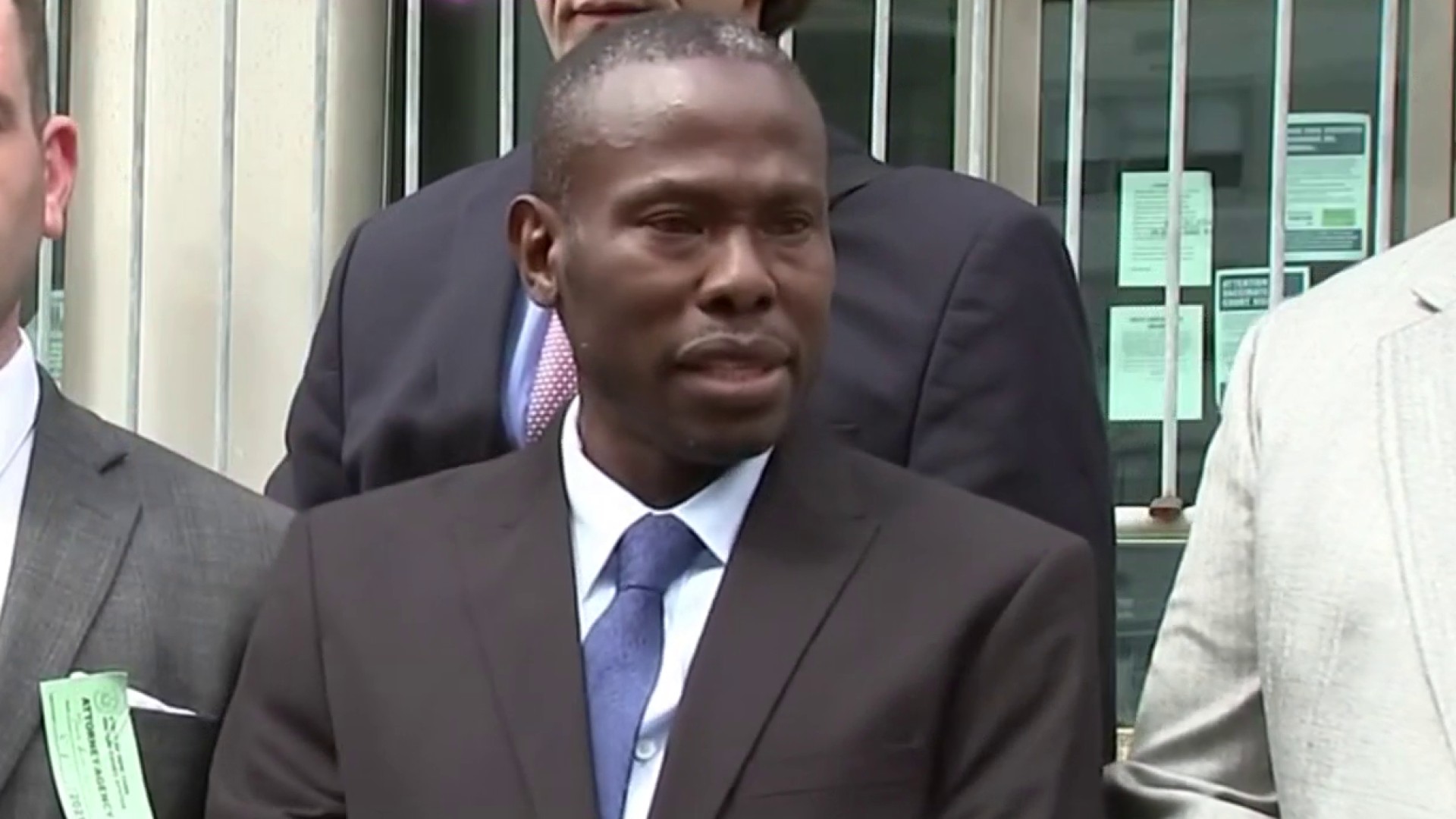 ‘Literally in Hell': NY Man Exonerated in Queens Murder After 32 Years Behind Bars

Williams said in a news release that he “intends to keep working toward the day when the District Attorney’s Office will not be burdened with vacated convictions and wrongful-conviction lawsuits” from previous administrations.

On Monday, a man sentenced to life without parole for stealing a wallet was freed after prosecutors agreed to dismiss a habitual offender sentencing enhancement brought against him under Cannizzaro.

In June, a judge overturned a Black man’s murder conviction after prosecutors agreed with defense attorneys that it was unlikely that earlier prosecutors struck a dozen possible Black jurors by chance.

Another murder conviction was overturned in May after Williams said earlier prosecutors had failed to turn over favorable evidence.

Cannizzaro, who did not run for reelection last year, now works for state Attorney General Jeff Landry. He had no comment on Williams' decision and statement, a spokesman for Landry's office said in an email.

Connick, who retired in 2003, has long defended his 30-year tenure as district attorney against allegations of prosecutorial misconduct in various cases. Now in his 90s, he has consistently declined to comment on specific cases.