"If people keep getting floods, I'm just going to have to leave the city," said a woman reliving the stress of Hurricane Katrina as floods hit the Big Easy

Flood-weary residents remained on edge as Louisiana's governor declared a state of emergency in New Orleans, but this time the threat wasn't churning in the Gulf of Mexico.

The city's malfunctioning water-pumping system and the threat of more rain have left some neighborhoods at a greater risk of flooding.

The Big Easy hadn't finished cleaning up from the last round of flooding before it faced the possibility of another. Mounds of debris from last weekend's flash flood are still piled up on sidewalks and street medians, some taller than passing cars.

Tammy Butler went through Hurricane Katrina in 2005 and was reliving the stress this week. Butler says she can't afford to rebuild her home and life a second time.

"I am angry, and I am sick of it," Butler said. "If people keep getting floods, I'm just going to have to leave the city."

The city scrambled to repair fire-damaged equipment at a power plant and shore up its drainage system less than a week after a flash flood from torrential rain overwhelmed the city's pumping system and inundated many neighborhoods.

Schools closed for the week, and the mayor of New Orleans urged residents to park their cars on high ground. 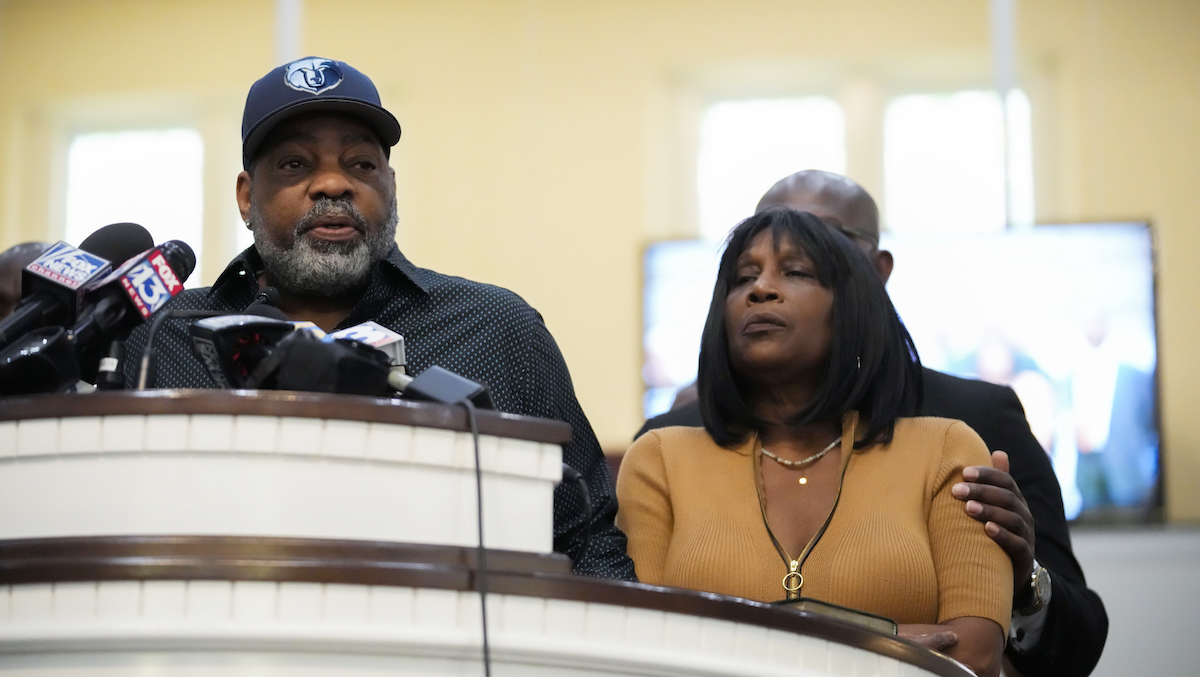 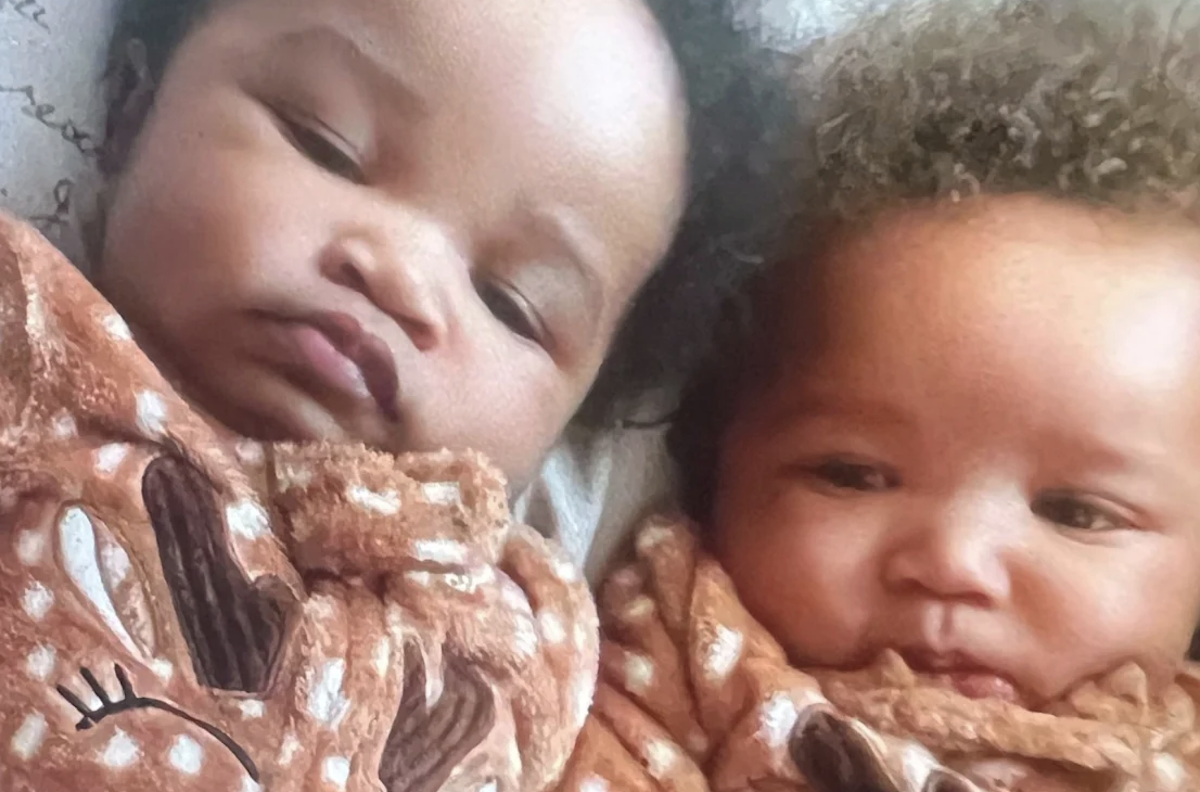 Ohio Infant Dies a Month After Returning Home From Abduction

Gov. John Bel Edwards described his emergency declaration Thursday as a precautionary measure. He and Mayor Mitch Landrieu tried to calm the jangled nerves of residents still angry about the city's response to last weekend's flooding.

"Obviously this is a serious situation, but it's not something to be panicked about," Edwards said at a City Hall news conference.

The National Weather Service said the chance for rain in the area Friday was 60 percent, and that numerous showers and thunderstorms were possible. Forecasters said storms would fire up primarily during the late morning and afternoon hours, with a chance that heavy rainfall could lead to more flooding.

Jamie Hill, a resident of the Mid-City neighborhood that has flooded twice in the past month, was clearing mud, sand, grass and other debris from the storm drain near her home. Her car flooded in an earlier downpour a few weeks ago. She said she's learned her lesson and now moves her car anytime it rains.

"I'm doing what I can, not that it will really matter if the pumps aren't working," she said.

The city's infrastructure was crumbling for years before the devastation unleashed in 2005 by levee breaches in Hurricane Katrina's aftermath. The federal government earmarked billions of dollars for repairs and upgrades after the hurricane, but the problems have persisted.

Streets are pockmarked with potholes and sinkholes. The city's water system has been plagued by leaks from broken pipes and power outages leading to boil water advisories.

New Orleans' municipal pumping system is supposed to move water out of the low-lying city. Having the system crippled in August could not come at a worse time for New Orleans, since the Gulf Coast is in the middle of hurricane season.

But officials feared that even a common thunderstorm would test the system's reduced capacity.

"With great prayer and a lot of hard work, hopefully we'll be OK," the mayor said.

Landrieu's office said in a news release Thursday the city has lost service from one of its turbines, which powers most of the pumping stations that serve the East Bank of New Orleans. Landrieu said that means the system's capacity to drain storm water from the streets has been diminished.

"It was an internal fire within the turbine itself, and it was a critical part," Landrieu said.

Earlier this week, city officials and spokespeople had said repeatedly that all 24 pumping stations were working at full capacity.

But after the system failed to keep up with a storm that dropped 9.4 inches (24 centimeters) of rain in three hours, the truth about the state of the water pumps began to emerge.

Despite what the public had been led to believe, City Council members were then told that pumping stations in two of the hardest-hit areas went down to half to two-thirds capacity Saturday, news outlets reported.

"It is unacceptable that the public was not only uninformed, but misinformed as to our drainage system functionality during the flood," Council Member LaToya Cantrell said in a statement.

Cedric Grant, one of the mayor's top deputies and head of the Sewerage & Water Board, told the City Council on Tuesday that he would retire at the end of hurricane season, which lasts through November.

Public Works Director Mark Jernigan submitted his resignation shortly after the council meeting, when he was asked whether his agency had done enough to clean the catch basins that feed the drainage system.