Before Rep. Devin Nunes claimed Trump Tower may have been caught up in United States surveillance efforts during the transition period, the House Intelligence Committee chairman was on White House grounds meeting with a source, Nunes' spokesman confirmed in a statement to NBC News.

Nunes, a California Republican, hasn't revealed who his source was for the explosive claim, made Wednesday, that private communications of President Donald Trump and his presidential transition team may have been scooped up by American intelligence officials monitoring other targets and improperly distributed throughout spy agencies. Nunes later took the information directly to Trump before briefing other members of the committee, drawing a rebuke from other members.

The ranking Democrat on the committee, Rep. Adam Schiff, D-Calif., said in a statement Monday he believes Nunes "should recuse himself from any further involvement in the Russia investigation, as well as any involvement in oversight of matters pertaining to any incidental collection of the Trump transition, as he was also a key member of the transition team." 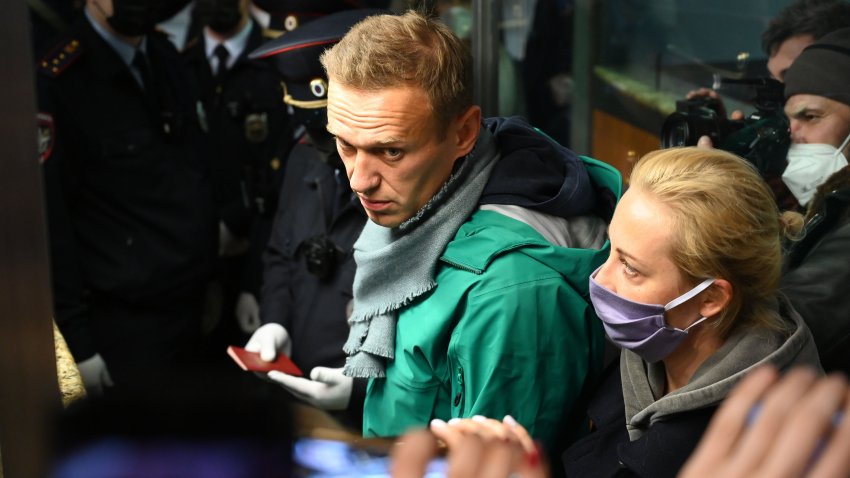 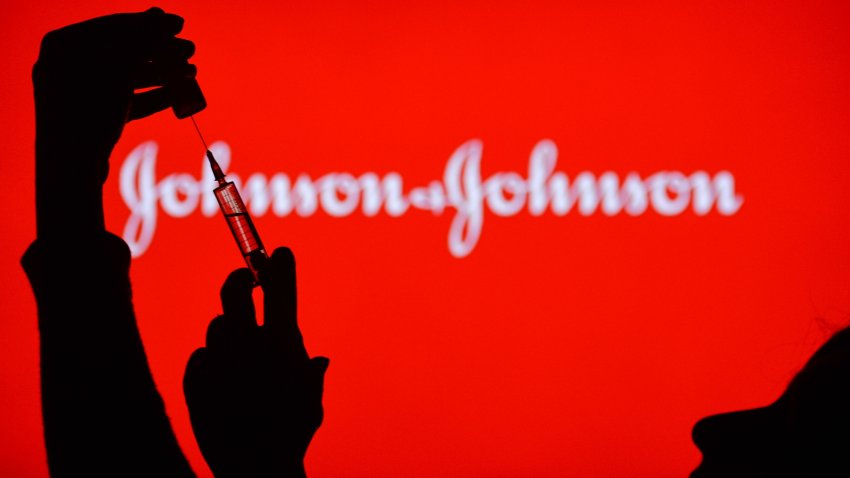 Schiff had declared Wednesday he had "profound doubt" about the integrity and independence of the committee's probe, and has pushed for an independent commission to look into alleged ties between Trump's team and Russia, which is suspected of interfering with the election. Schiff followed up Monday by saying that it is "very clear" that Nunes had "no legitimate justification for bringing that information to the White House instead of the committee."

Nunes, who served on Trump's transition, has apologized to members of the committee for briefing the president first. He also clarified that he can't be sure whether conversations among Trump or his aides were captured in the surveillance.

"Chairman Nunes met with his source at the White House grounds in order to have proximity to a secure location where he could view the information provided by the source," his spokesman Jack Langer said in a statement. "The Chairman is extremely concerned by the possible improper unmasking of names of U.S. citizens, and he began looking into this issue even before President Trump tweeted his assertion that Trump Tower had been wiretapped."

Classified information must be viewed in secure enclosures called sensitive compartmented information facilities, or SCIFs. However, as NBC News reports, Nunes' own committee has a secure room in the Capitol in which he and his aides regularly review secret documents — so it's unclear why Nunes would have had to seek a secure location to do so in the White House.

Langer responded that the circumstances required that Nunes go to the White House grounds, the Associated Press reports.

"Because of classification rules, the source could not simply put the documents in a backpack and walk them over to the House Intelligence Committee space," Langer said.

Ned Price, formerly the Special Assistant to President Obama, told NBC News that all visitors, even the Chairman of the House Intelligence Committee, must be cleared into White House grounds. "It's just not possible the White House was unaware or uninvolved," he said of Nunes' visit.

After the statement was released Monday, Nunes told Bloomberg View columnist Eli Lake Monday that his source was an intelligence official, not a White House staffer, whom he met on White House grounds because it was the most convenient secure location with "networked access" to the reports he viewed.

He also revealed that the reports were sent to executive branch agencies including the Obama White House, Lake reported.

Nunes' committee is looking into a claim made without evidence by the president that the Obama administration wiretapped Trump Tower. Nunes and other officials, including FBI Director James Comey, have said there is no evidence the administration did so, but Trump said he felt "somewhat" vindicated by the briefing Nunes gave him.