STATUS CHECK: April the Giraffe Has an '18-Inch Message' for You, Zoo Says

The pregnant giraffe at an upstate New York zoo peered calmly into the sun-swept pen of her handsome but younger mate Wednesday morning as tens of millions of people across the world checking in on her via live stream over the last few weeks continued to wait for the delivery of her fourth calf.

Nearly 60,000 people were watching the Animal Adventure Park's YouTube stream before 8 a.m. Wednesday as 15-year-old April stared at a kneeling 5-year-old Oliver, though it wasn't clear if her gaze carried affection or resentment -- or a combination. (Her belly is carrying a 6-foot, 150-pound creature, you understand.) By lunchtime, 100,000 had tuned in.

April the now world-famous giraffe has been on edge for days, with agitation brought on by her kicking calf and the cold weather that’s kept her cooped up inside. Her handlers hoped to get her some outside time Wednesday.

Meanwhile, vets have been monitoring April carefully and say they're pleased with her progression.

"Activity in the belly remains very visible to the eye - even through the web cam!" the zoo posted in its morning Facebook update Wednesday. "Slow and steady - mother nature has everything timed right. Keepers will be in shortly and any change will warrant an update!"

The keepers said there's been a "significant amount of belly movement and tail raising" lately from April and that she did get a bit spooked by the kicking calf over the weekend, but keepers later reported her spirits had improved. 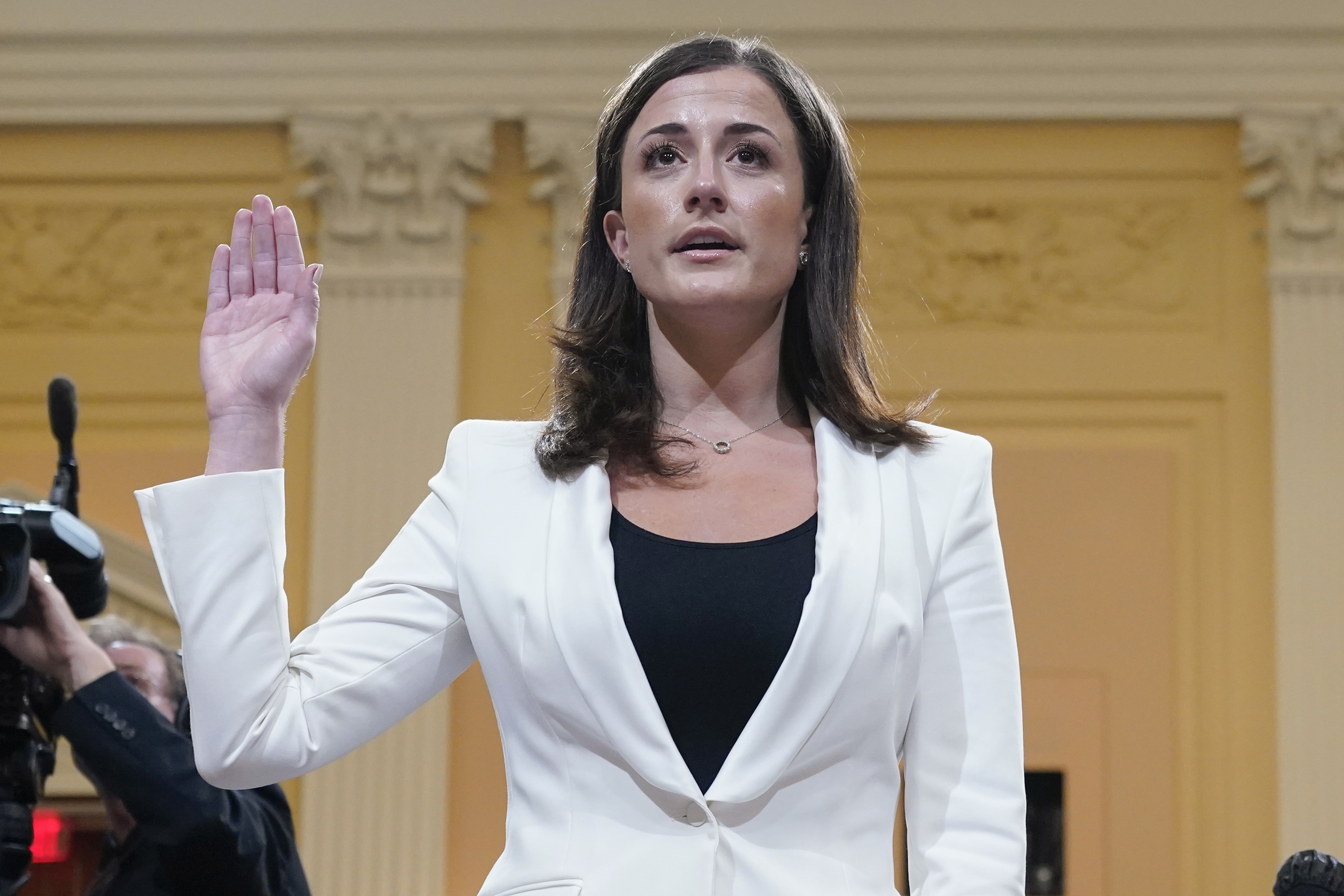 "We completely understand her swings!" the zoo wrote on Facebook. "She is a big girl and getting bigger. Vet report is all positive and happy with progression."

The mom-to-be has grown significantly, visible in comparative photos from a week ago show. Wax caps are still present, though her back left teat appears to be shedding.

A photo posted to the zoo's Facebook page Saturday showed April's rotund belly curving out and downward, a sign that she's nearing the home stretch of her pregnancy, says owner Jordan Patch.

April's pregnancy was catapulted into global headlines late last month after YouTube briefly yanked the zoo's live stream following complaints by animal activists that it violated the site's policies concerning "nudity and sexual content." Thousands upon thousands of commenters voiced their frustration on Facebook and YouTube, and the stream was restored within an hour or so.

Patch says the natural curiosity surrounding giraffes and their birthing process has been a huge factor in drawing crowds.