Firefighters responding to an alarm at approximately 1 a.m. arrived to find the back porch of the museum engulfed in flames

Fire officials in Rochester were investigating a fire that damaged the Susan B. Anthony Museum & House early Sunday.

Firefighters responding to an alarm at approximately 1 a.m. arrived to find the back porch of the museum engulfed in flames. The porch suffered heavy damage, but officials said none of the historical artifacts inside were damaged. The fire department listed the cause of the fire as suspicious.

The house, a National Historic Landmark, was built in the mid-18th century and was Anthony’s home and also the site of her arrest in 1872 after she cast her ballot in a presidential election. It served as the headquarters of the National American Woman Suffrage Association. Anthony died there in 1906, according to the museum's website.

In a statement, Battalion Chief Joseph Luna said, "the Rochester Fire Department has long understood the significance that this property holds both to our local community as well as the nation. A great job was done by the firefighters’ tonight in limiting the effects of the fire on both the museum and its displays.” 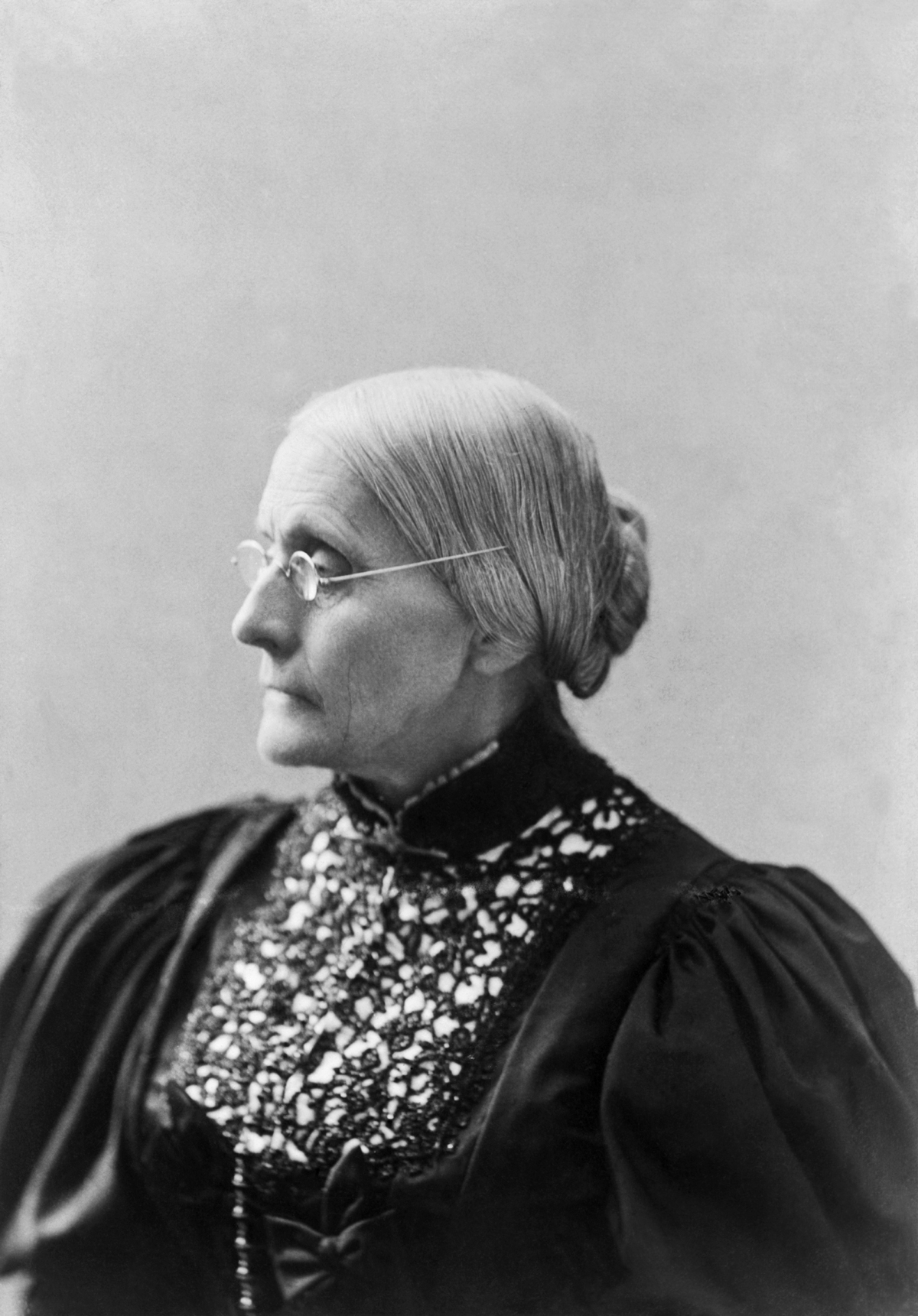 Rare Photo of Susan B. Anthony Found in Attic Now Headed to Auction 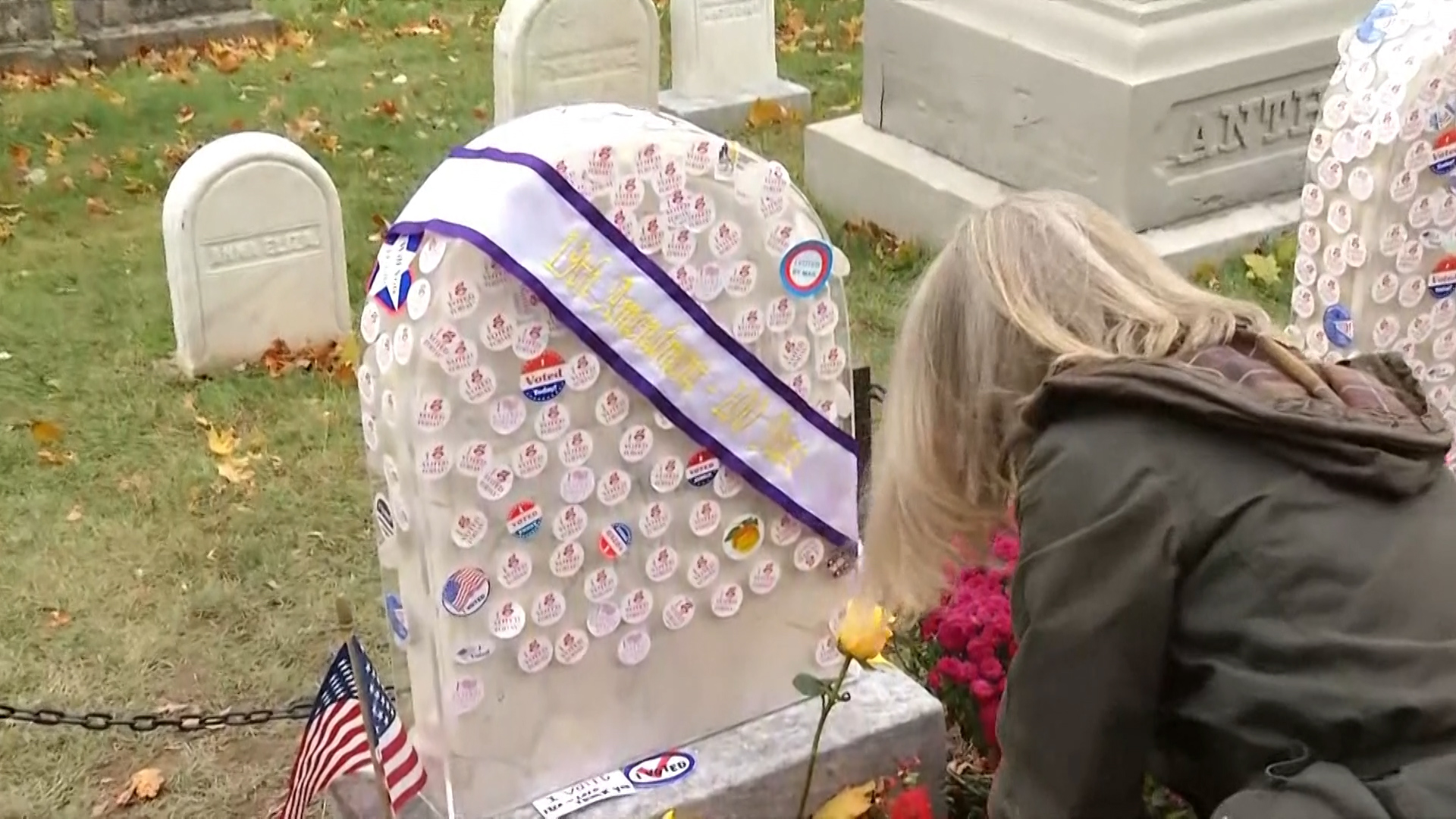 Voters Pay Tribute to Susan B. Anthony on 100th Anniversary of 19th Amendment