An OPEC chart shows the slide in prices

Oil prices have plunged over the last year and a half, a result of a slow-down in the global economy and ramped-up production.

U.S. domestic production has nearly doubled since 2008, forcing producers elsewhere to drop prices. Oil-producing countries, among them Nigeria and Brazil, are facing economic strains, Saudi Arabia and other gulf countries are resisting calls to cut production and Iran, with the completion of the nuclear agreement, is re-entering the market.

Meanwhile in Davos, Switzerland, on Wednesday, the head of the International Energy Agency warned that the drop in prices threatens efforts to improve energy efficiency and expand renewable energy plants, the Associated Press reported.

Countries agreed in December to limit the rise in global temperatures, but the incentives are disappearing as fossil fuels become cheaper, Fatih Birol said. 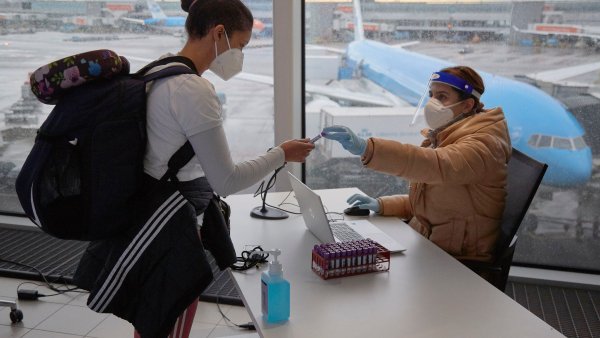 "For renewables, life will not be easy,” Birol said.

There are different measures of oil prices, depending on where it is produced. Here is a chart of prices from OPEC, or the Organization of Petroleum Exporting Countries, that shows the slide.