Park Outside: Hyundai, Kia Recall Vehicles Due to Fire Risk

Hyundai and Kia are telling the owners of nearly 485,000 vehicles in the U.S. to park them outdoors because they can catch fire even if the engines have been turned off.

The recalls from the two Korean automakers are another in a long string of fire and engine failure problems that have dogged the companies for the past six years.

This time the problem is contamination in the antilock brake control module that can cause an electrical short. This increases the risk of fire while the vehicles are being driven or are parked.

The automakers say they have 11 reports of fires in the U.S. but no injuries. 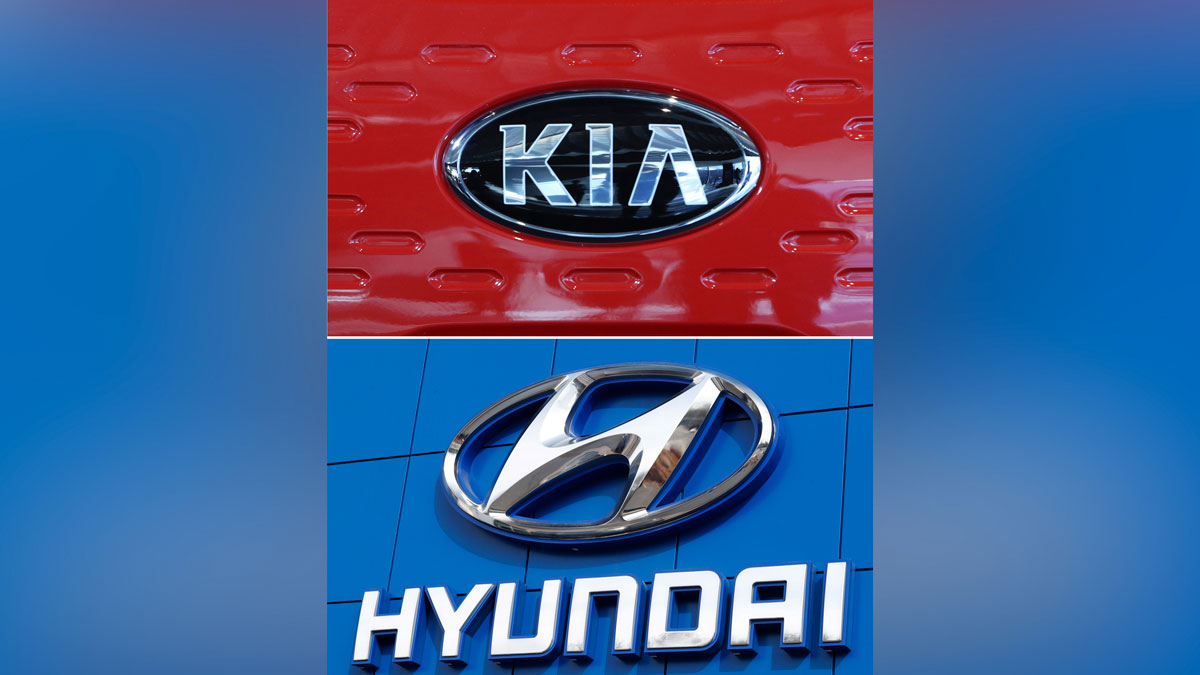 US Steps Up Probe Into Hyundai-Kia Engine Failures and Fires 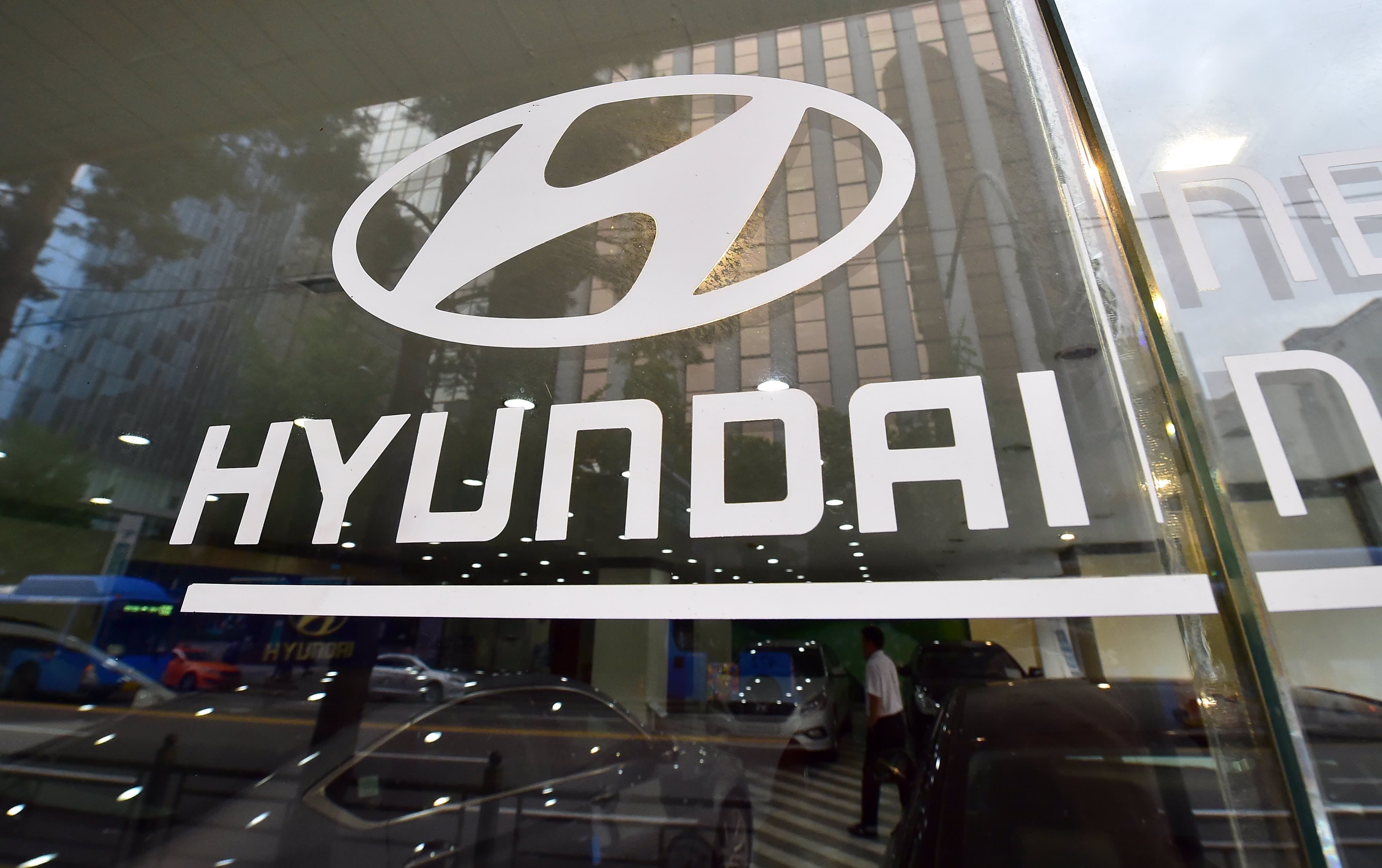 Documents posted Tuesday by U.S. safety regulators say owners should park the vehicles outside and away from structures until repairs are made.

Dealers will replace a fuse. In addition, Hyundai dealers will inspect the control modules and replace them if needed. Hyundai will mail notification letters starting April 5, and Kia will send them March 31.

The National Highway Traffic Safety Administration says owners can go www.nhtsa.govand enter their 17-digit vehicle identification number to see if their automobile is being recalled.

Hyundai said that when it finds a safety defect “we act swiftly and efficiently to recall the vehicle and fix the problem at no cost to affected customers.”

Kia said there are warning signs that drivers could see or smell. The antilock brake warning light could come on, and they could smell something burning or melting, or see smoke coming from the engine compartment.

Tuesday's recalls come after U.S. National Highway Traffic Safety Administration stepped up a series of investigations into engine compartment fires that have plagued the Korean automakers.

In December, the agency consolidated two investigations from 2017 into a new a new engineering analysis covering more than 3 million vehicles from the 2011 through 2016 model years. At the time, NHTSA had received 161 complaints of engine fires, some of which occurred in vehicles that had already been recalled.

The first recall from the companies related to engine failures and fires reaches to September 2015. Since then they have issued at least eight more recalls for a host of engine problems, according to NHTSA documents.

The agency said it’s evaluating whether previous recalls covered enough vehicles. It also will monitor the effectiveness of previous recalls “as well as the long-term viability of related programs and non-safety field actions being conducted by Hyundai and Kia."

At the time, the automakers said they have undertaken numerous recalls to address engine issues, including recalls, new engine monitoring technology and providing extended warranties.

Michael Brooks, chief counsel for the nonprofit Center for Auto Safety, said the recalls Tuesday are different from the engine failure problem that caused most of the previous Hyundai-Kia fire recalls. “Although NHTSA has the authority to order a recall and potentially a buyback of all affected vehicles, the separate fire defects that have plagued millions of Hyundai vehicles across multiple model years makes this a very difficult task," he said.

In November of 2020, NHTSA announced that Kia and Hyundai must pay $137 million in fines and for safety improvements because they moved too slowly to recall more than 1 million vehicles with engines that can fail. The fines resolved a previous probe into the companies’ behavior involving recalls of multiple models dating to the 2011 model year.

Kia was to pay $27 million and invest $16 million in safety performance measures. Another $27 million payment will be deferred as long as Kia meets safety conditions, NHTSA said.

Kia denied the U.S. allegations but said it wanted to avoid a protracted legal fight.

Data collected by the Center for Auto Safety show more than 30 U.S. fire and engine-related recalls from Hyundai and Kia since 2015. The recalls involve more than 20 models from the 2006 through 2021 model years totaling over 8.4 million vehicles.

Many of the recalls involved manufacturing defects that stopped oil from flowing through the engine block. Many involved expensive engine replacements.