Pat Sajak has some very strong feelings about global warming.

The 67-year-old longtime "Wheel of Fortune" host took to Twitter to seemingly blast people who are worried about the effects of climate change on the planet.

It's not the first time the conservative and opinionated TV personality tweeted about the subject. Sajak, a former TV weatherman, also took global warming to task via Twitter ten days prior. 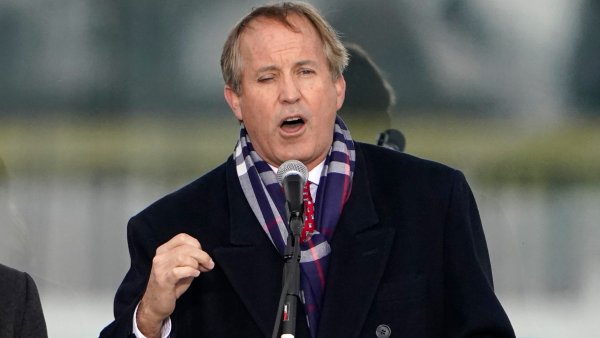 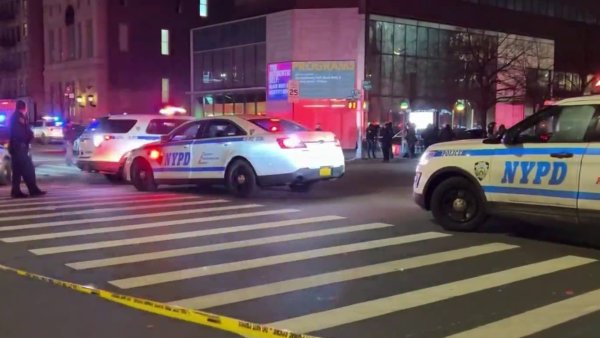 "Very hot weather: 'We're all going to die!' Very cold weather: 'There's a difference between climate & weather, moron!'" he wrote on May 10, followed by, "Help...climate changing...must send money to lots of places...a lot of money...hurry...time is short...not kidding..."

"Sometimes it's fun to poke a stick in a hornets' nest just to hear the buzzing," he tweeted Tuesday.