One man is dead and another is injured after a workplace shooting at a health insurance office in Cambridge, Massachusetts, according to police.

Authorities responded to a parking lot behind 58 Charles St. shortly before 8 a.m. Thursday.

Kermit Hooks, a 70-year-old former employee of Senior Whole Health, shot himself in an apparent suicide after opening fire on another employee, who was involved in the suspect's termination, according to the Middlesex County District Attorney's Office.

Hooks, a Framingham resident, waited in his car for 58-year-old Charles Obeid to arrive, authorities said.

Officials said Obeid used a briefcase as a shield as bullets rained down. He was treated and released from a hospital.

He says his former co-worker was waiting for him.

"I came early to work, before 8, and I didn't realize there was somebody behind me," Obeid said. "I turned around, I heard a voice, and I heard a shotgun ready to fire." 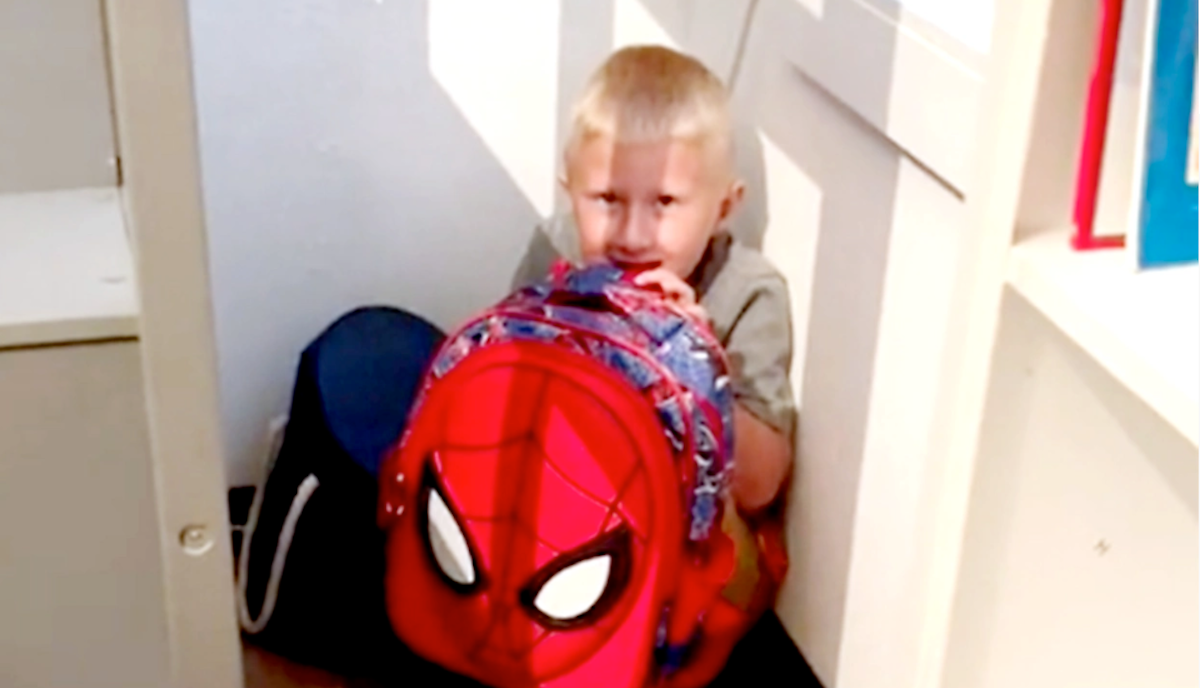 It all happened in a split second - his quick reaction spared him.

"Physically I'm good," he said. "I have a couple spots on my face. Mentally, it may take a while."

The Norwood man, who did not want his entire face on camera, remembers the haunting words from the shooter as he was about to fire his weapon.

Necn went to speak with neighbors Thursday at Hooks' Framingham apartment complex and found a group of Massachusetts State Police leaving his apartment, most likely executing a search warrant.

They walked out with a camera and two brown paper bags.

No one necn found at the apartment complex knew Hooks directly. A light was left on in his apartment, and a mailman says his mail has been piling up in his mailbox.

Another neighbor says he received an abnormal phone call from the main office in late March asking how everything was going, and if he'd seen any recent problems or police around.

It's unclear if that phone call had anything to do with Hooks.

"One of our employees was the victim of workplace violence outside our headquarters," Senior Whole Health said in a statement. "Our immediate thoughts are with that employee. While there is no current threat to our employees, the event was traumatic for everyone in our organization, and we are offering support and counseling to any of our employees who need or want it."

The company describes itself online as "a national leader in providing affordable, innovative healthcare for 'dual-eligibles' — individuals over 65 who qualify for both Medicare and Medicaid."