“Violence is always self-destructive,” Francis said. He appealed to a “high sense of responsibility” by leaders to “calm souls” to prevent further violence

Pope Francis said Sunday that he is praying for those who died in the U.S. Capitol rioting and has appealed for calm to prevail in the United States to help safeguard that nation's democratic values.

During his traditional Sunday noon remarks at the Vatican, Francis noted that five persons had died when a mob stormed through the building where Congress was meeting on Jan. 6. That meeting was to certify President-elect Joe Biden's election victory.

“Violence is always self-destructive,” Francis said. He appealed to a “high sense of responsibility” by leaders to “calm souls” to prevent further violence.

A mob stormed the Capitol after U.S. President Donald Trump exhorted a rally of supporters to head to the building and “fight like hell” to protest his U.S. loss in November's presidential election, which he, with no factual basis, claims was “stolen.”

The rioting left a Capitol police officer and four others dead.

“I offer an affectionate greeting to the people of the United States, shaken by the recent siege of Congress,” the pope said in remarks delivered from inside the Apostolic Palace, instead of from a window overlooking St. Peter's Square due to the pandemic. “I pray for those who lost their lives, five (persons), in those dramatic moments.”

Viral images comparing police treatment of Black Lives Matter demonstrators to the pro-Trump Capitol rioters are clear examples of structural racism, says Derrick Johnson, the CEO of the NAACP. He joined LX News alongside Rashad Robinson, president of Color Of Change, to talk about claims of racist double standards after the events that unfolded on January 6.

“Nothing is gained with violence and so much is lost,” he said.

“I exhort the authorities of the state and the entire population to maintain a high sense of responsibility with the aim of calming souls, promoting national reconciliation and safeguarding the democratic values rooted in American society,” Francis said.

He then prayed to the Virgin Mary, the church's patron in the United States, to “help keep alive the the culture of encounter, the culture of caring, as the superior way to build together the common good" with “all those who live in that land.” 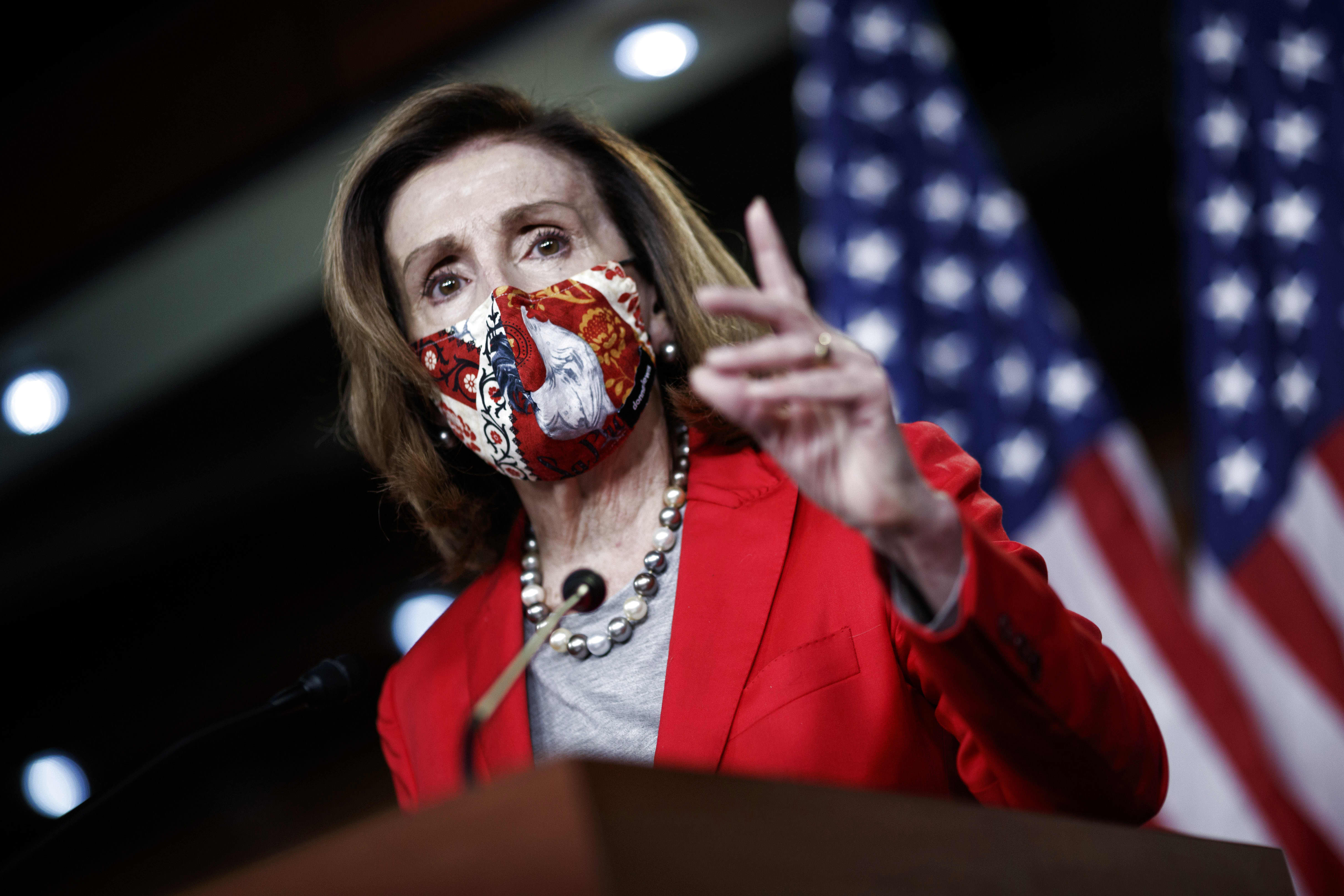 In separate comments to a private Italian TV network that are to be broadcast Sunday evening, Francis expressed his astonishment about the mob's attack. In that interview with Mediaset's Channel 5, he said “in the most mature reality, there is always something that doesn’t work, people who take a path against the community, against democracy and against the common good.”