Kueng, Lane and Thao are currently charged with aiding and abetting second-degree murder and manslaughter

The appeals court sent the case back to Hennepin County District Judge Peter Cahill. He denied prosecutors' motion to add the charges against former officers J Kueng, Thomas Lane and Tou Thao back in February during the runup to the separate trial of former Officer Derek Chauvin, whom Cahill sentenced on Friday to 22 1/2 years in prison for second-degree murder.

The proper interpretation of Minnesota's third-degree murder statute has been disputed in the cases involving the four ex-officers, as well as the case of former Minneapolis police Officer Mohamed Noorin the 2017 shooting death of Justine Ruszczyk Damond.

The central issue is whether a defendant's fatal actions must be directed at more than one person, as defense attorneys have argued. In affirming Noor's conviction, the appeals court ruled that the act can be directed at a single person. Cahill then reinstated the third-degree murder charge against Chauvin on that basis, but deferred a ruling in the cases of the other three.

The Minnesota Supreme Court heard oral arguments in Noor’s appeal three weeks ago, and its pending decision is expected to have repercussions for all five ex-officers, as well as the ability of prosecutors to charge other officers with third-degree murder,.

Kueng, Lane and Thao are currently charged with aiding and abetting second-degree murder and manslaughter. They're scheduled for trial in March. They and Chauvin also face federal civil rights charges in Floyd's death. 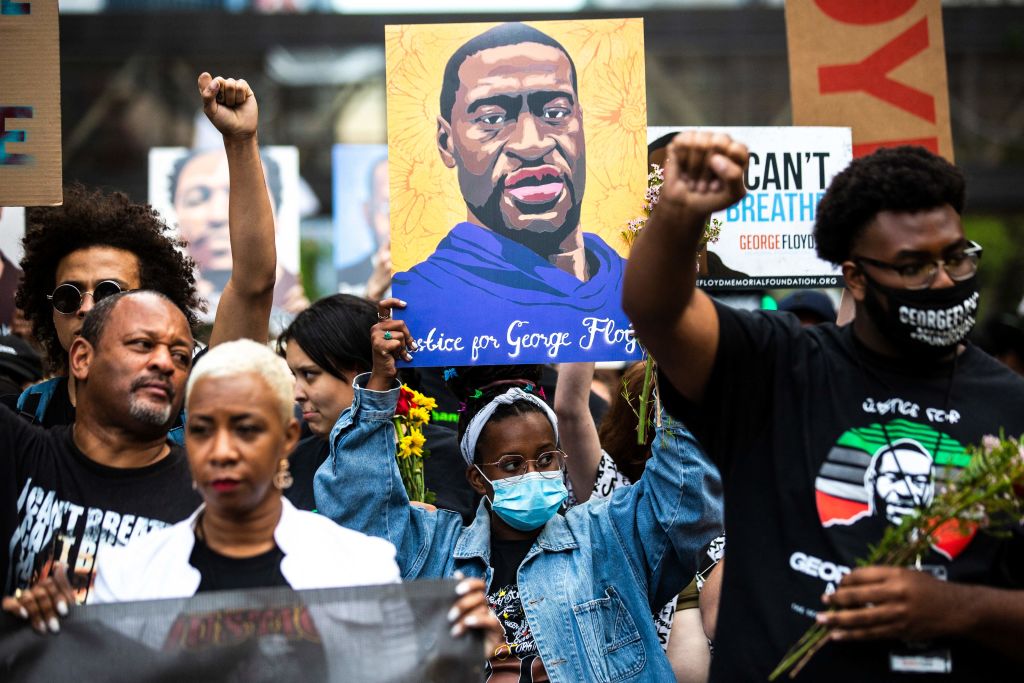 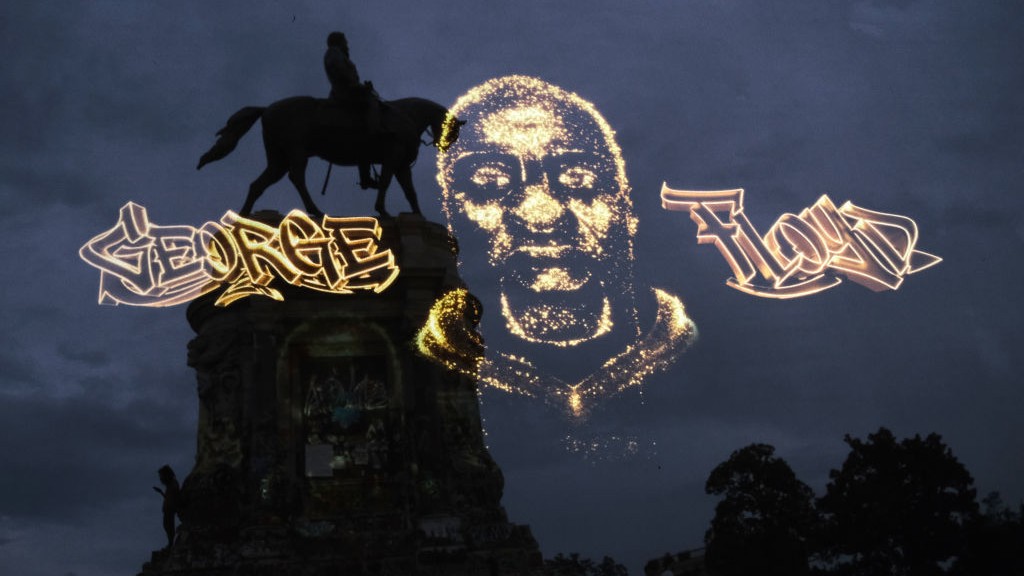