The queen underwent medical tests Oct. 20 and canceled a scheduled trip to mark 100 years since the creation of Northern Ireland

The 95-year-old monarch has “regretfully’’ decided that she will no longer travel to Glasgow to attend the reception on Nov. 1 — a move that will dash the hopes of Britain's Conservative government, which is hosting the event. The climate conference runs from Oct. 31 to Nov. 12.

“Her Majesty is disappointed not to attend the reception but will deliver an address to the assembled delegates via a recorded video message,’’ the palace said.

The news came after the sovereign held virtual audiences Tuesday at Windsor Castle — the first work obligations since revelations that her doctors ordered her to rest last week.

The 95-year-old sovereign greeted the ambassador of the Republic of Korea during her first technology-aided appearance since she was driven to London’s King Edward VII’s Hospital on Oct. 20 for “preliminary investigations.” She returned to her Windsor Castle home at lunchtime the next day.

The queen underwent the medical tests after she canceled a scheduled trip to mark 100 years since the creation of Northern Ireland, and the palace said she had “reluctantly” accepted advice to rest for a few days. The matter was not related to COVID-19. 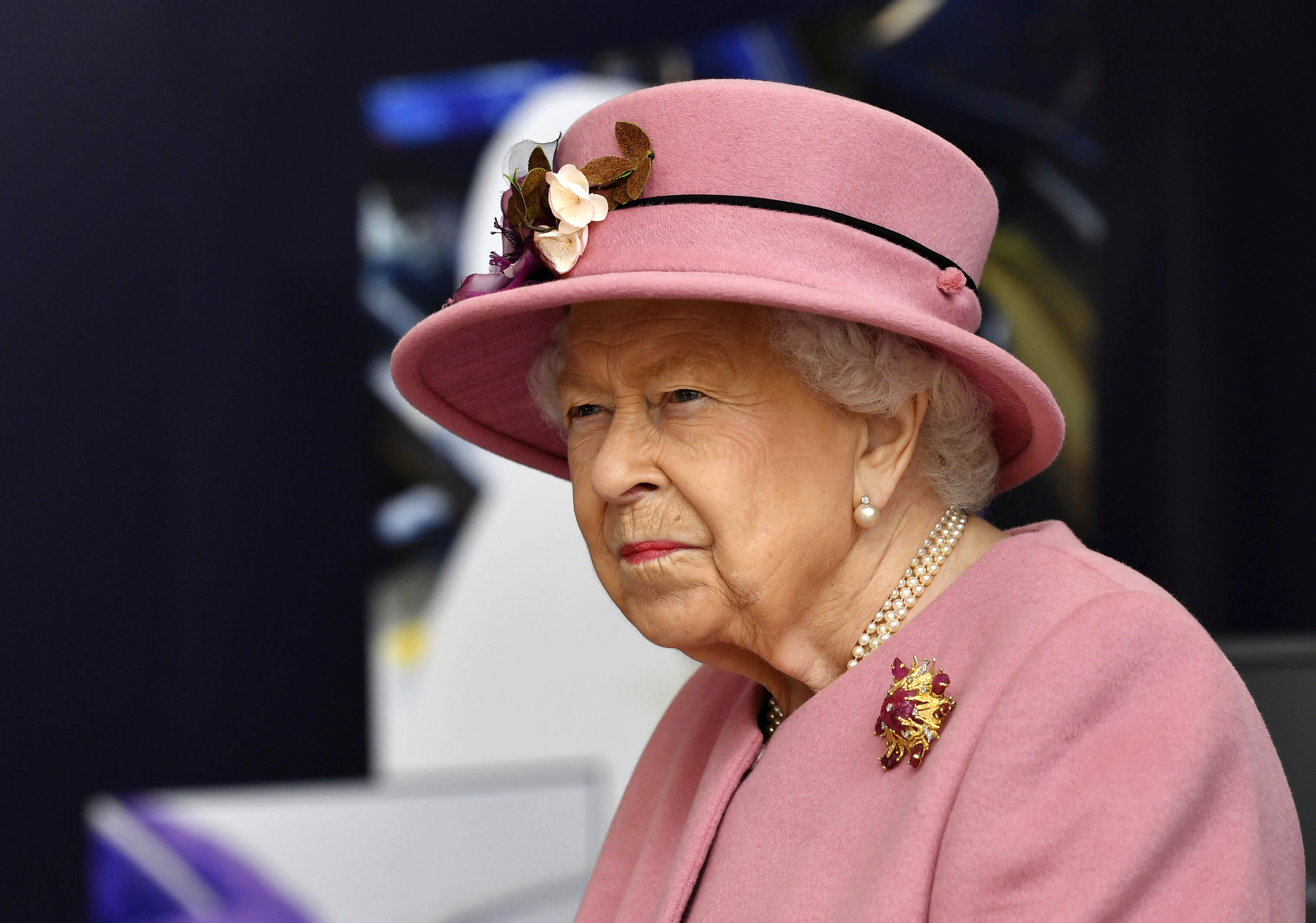 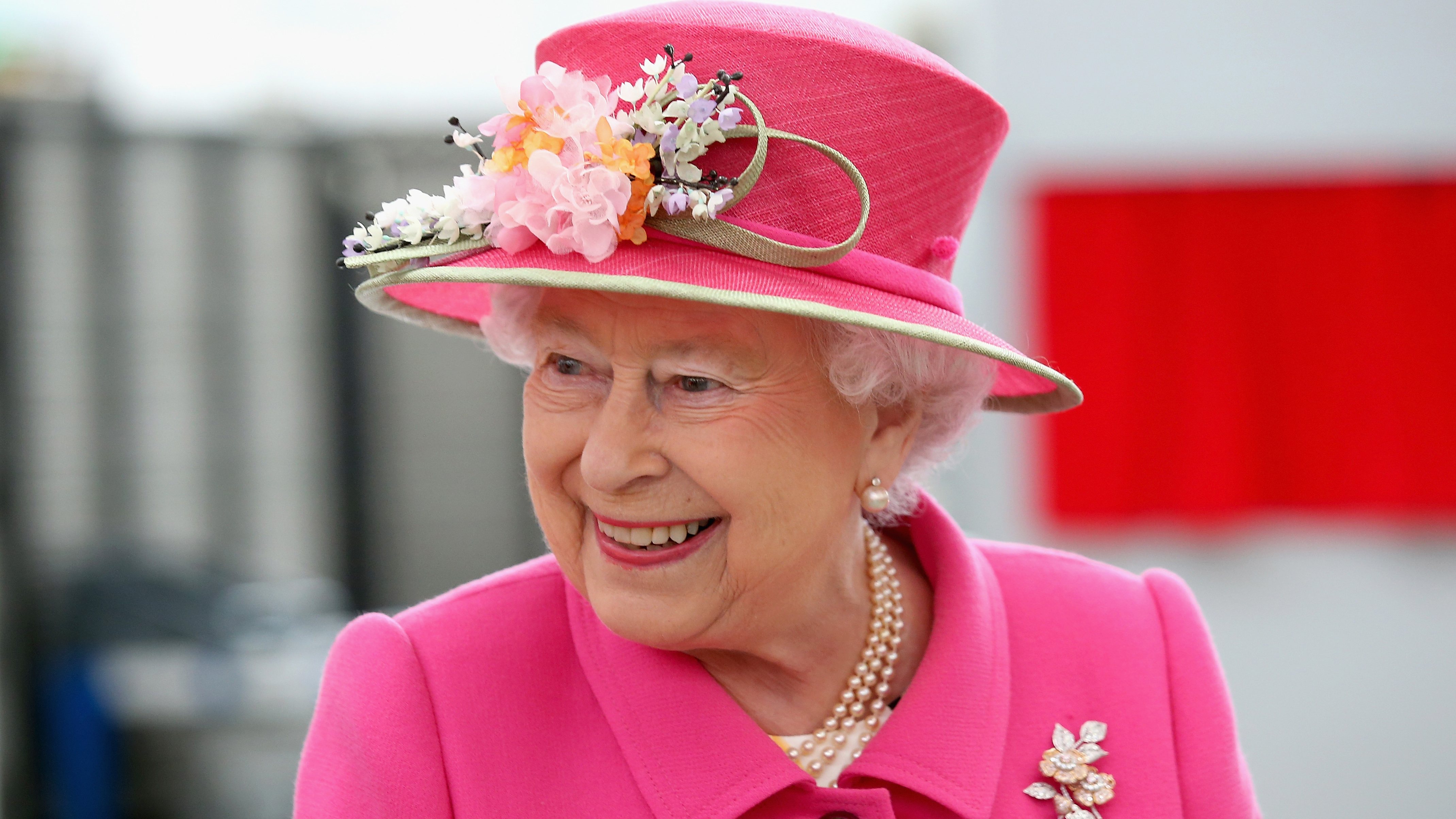 Thanks, But No: Queen Elizabeth — Politely — Turns Down UK Magazine's ‘Oldie of the Year' Title

The period of rest followed a hectic few days for the monarch in which she held audiences with diplomats, had a reception at Windsor Castle for global business leaders and attended the horse races at Ascot.

Her hospital visit last week came amid general disquiet about Elizabeth’s health. Days earlier, she was seen using a walking stick at a Westminster Abbey service marking the centenary of the Royal British Legion, an armed forces charity. Though she had used a cane in 2003, it was after she underwent knee surgery.

The queen's husband, Prince Philip, died in April 2021 at age 99. Though Elizabeth has enjoyed robust health throughout her life, she is Britain’s longest-lived and longest-reigning monarch. She is due to celebrate her Platinum Jubilee — 70 years on the throne — next year.

A look at some key moments in the life of Queen Elizabeth II.
Copyright AP - Associated Press