U.S. Capitol Police didn't adequately respond to frantic calls for help from officers when they pressed panic buttons on their radios seeking immediate backup as scores of pro-Trump rioters beat officers with bats, poles and other weapons, an inspector general's report found.

The report obtained by The Associated Press offered new details about the shortcomings by law enforcement during the Jan. 6 insurrection at the Capitol.

The report found that most of the emergency activations from individual officers' radios were never simulcast on police radio, a standard protocol designed to spread the word to other officers about emergencies and crises. The on-duty watch commander appears not to have been made aware of at least some of the system activations, the report said. 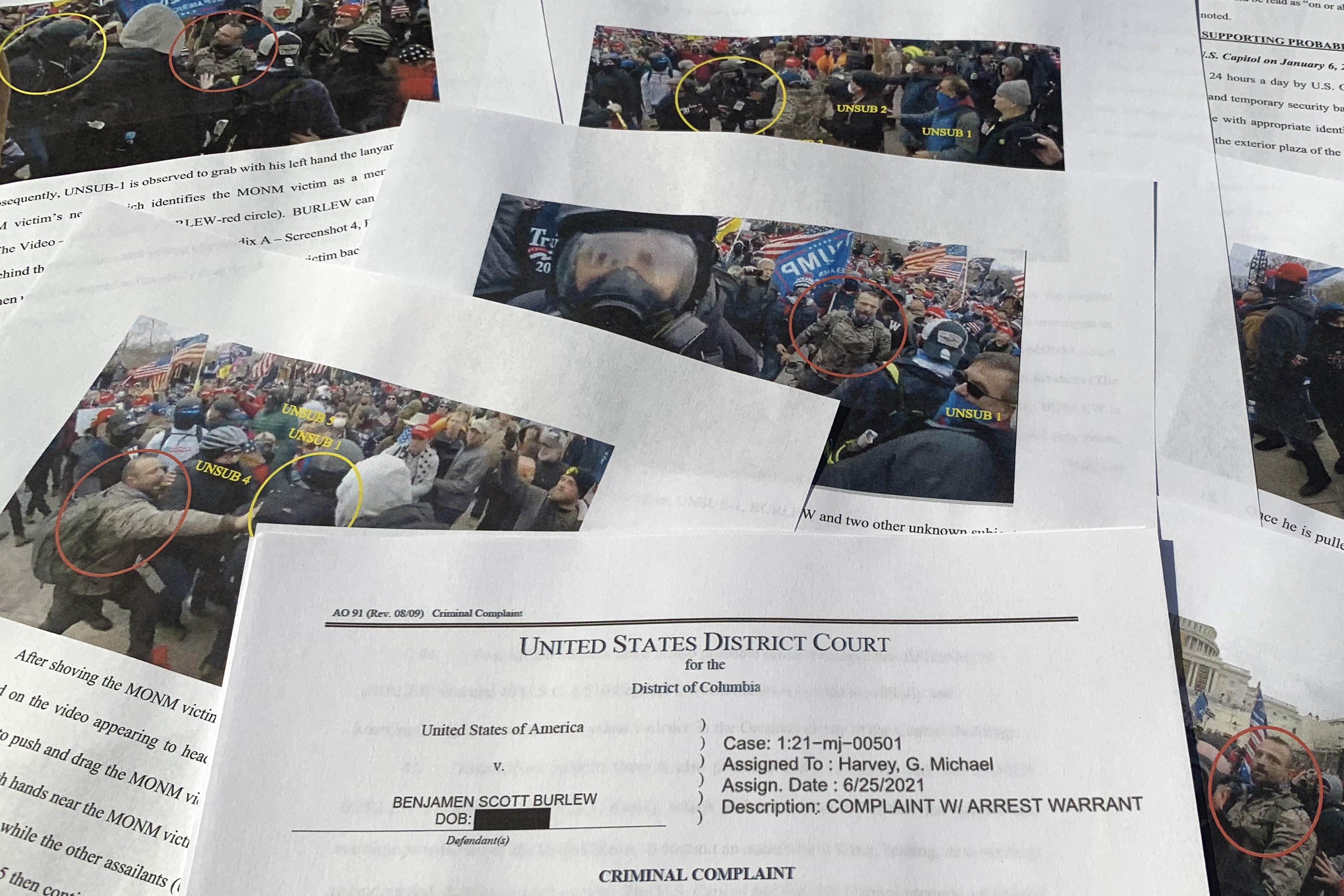 Oklahoma Man Charged in Assault on AP Photographer on Jan. 6 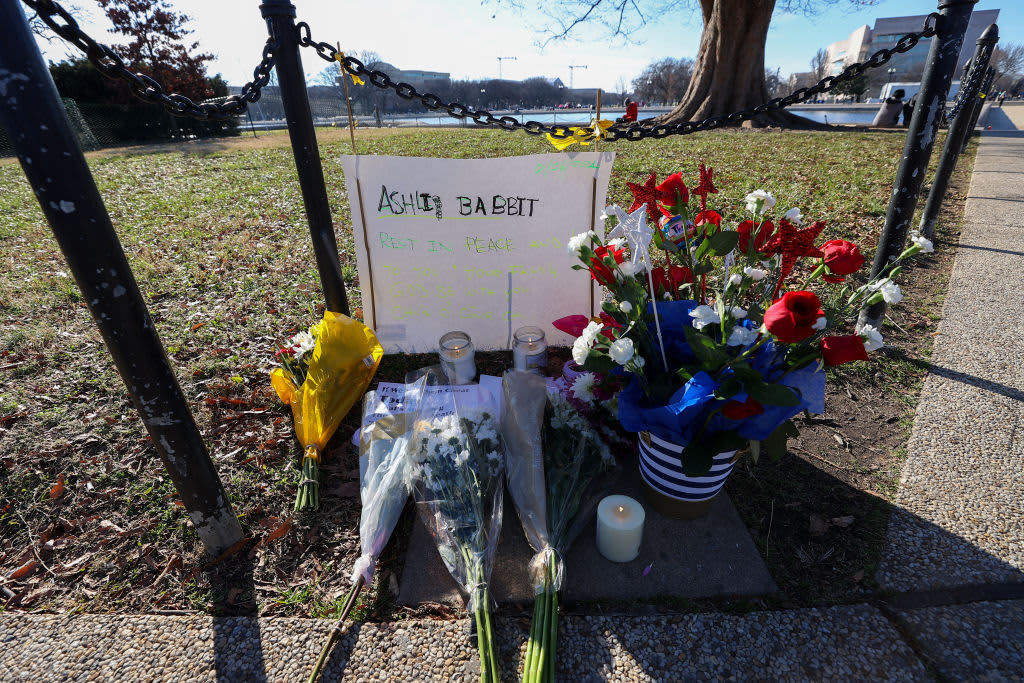 Police officials in Washington are increasingly concerned about a rally planned for Sept. 18 on federal land next to the Capitol that organizers have said is meant to demand “justice” for the hundreds of people already charged in connection with January’s insurrection.

“Without the ability to connect with help or request reinforcements during emergencies, officers are at risk of facing dangerous or even deadly situations,” the report said. “Without being aware of an officer’s emergency, the Department does not dispatch additional units or resources for an officer in distress. And if the on-duty Watch Commander is not notified of emergency identifier activations, they cannot respond to a situation.”

Capitol Police said senior department officials had been using their cellphones on Jan. 6 to communicate orders to others down the chain of command in an effort to limit the number of radio transmissions being broadcast.

The findings on the emergency radio system are included in a “flash report” by the Capitol Police inspector general, the fifth in an ongoing series of assessments of how the agency fell short in its handling of Jan. 6 and how it can do better in the future. It follows earlier reports that have focused on issues including the agency's handling of threat assessments and approach to civil disturbances and that, taken together, have shown a pattern of flawed preparation for — and response to — the violence of that day.

The July report focuses on deficiencies inside the Capitol Police Command and Coordination Bureau, which among other responsibilities prepares for special events and manages the response to emergencies at the Capitol complex. The inspector general detailed what it said were outdated and vague policies and procedures as well as problems in preparedness, coordination and emergency planning.

Capitol Police said in a statement that its policies and procedures were being updated and that “a comprehensive training plan is being developed.”

“The USCP has acknowledged there were communication gaps on January 6. Given the events of January 6th, the enormous amount of radio traffic that day was not surprising. Additionally, the size and magnitude of January 6 made it difficult to respond to each officer’s emergency radio broadcast in real-time,” the statement said.

Speaker of the house Nancy Pelosi, D-Calif., offered praise to the four officers who testified before the house committee investigating the riot at the U.S. Capitol on January 6th.

A law enforcement official said because so many officers were pressing their panic buttons, fellow officers couldn’t respond to all of the calls at once and needed to prioritize their emergency responses. The official spoke to the AP on condition of anonymity to discuss the report because it has not been publicly released.

Even so, the inspector general report says, the emergency system was not handled properly.

In addition, the report said, Command Center officials did not always ensure that the on-duty watch commander was even aware of the system activations.

The findings reflect a notable departure from the way the system is supposed to work. The watchdog report cites standard protocol showing that when an officer activates the radio emergency system, the officer's name and personal identification number appear on the dispatch console. The dispatcher is then required to simulcast on all talk groups that an emergency is in progress.

The failure to appropriately respond to the emergency system activations, the report says, “can place officers at increased risk.”

In its statement, the Capitol Police said it has been working to improve communication during critical incidents and is deploying “new and improved policies, practices and procedures” for monitoring emergency signals and communication with other law enforcement agencies.

The force has also brought on a retired Secret Service agent to help plan for major events.

Dr. Anthony Fauci has been at the forefront of medical research and public health for decades, but he says there is a new and growing phenomenon of people “who deny reality that's looking them straight in the face.” And in an interview with LX News Now host Eric Alvarez, he compared those who want to deny the science of COVID-19 to those who also downplay the violent riots of Jan. 6 at the U.S. Capitol.
Copyright AP - Associated Press