At one point, protesters attempted to get into Macy's on Water Tower Place, as well as H&M and Columbia on Michigan Avenue, saying if they weren't allowed it, no one would be able to get out.

Hundreds of protesters descended on Michigan Avenue on Black Friday, marching up the major shopping strip in Chicago in response to the release of the dash-cam video showing the fatal shooting of Laquan McDonald by a Chicago police officer.

The demonstration, organized by Rev. Jesse Jackson and several community activists and church leaders, began at 11 a.m. Friday. It started at Michigan and Wacker and proceeded to Water Tower Place, where some protesters attempted to block store entrances at Neiman Marcus, Tiffany & Co., Victoria's Secret and Macy's.

Carrying signs that read "Stop police terror" and chanting "Rahm Emanuel has to go" and "Garry McCarthy must step down," protesters blocked traffic on both sides of the Mag Mile. Guided by police, the protest along the Mag Mile remained peaceful.

"This is what it should be about," state Rep. Marcus Evans told NBC 5 during the protest. "This is Chicago. This is an international city. We can't afford to let the embarrassments of other places happen here. We have to be the example. Justice in Chicago, I believe that."

"We are marching for children," protester Kate Malden said. "Look at that sign right there. This is a child. It is absurd that we are out here right now. It's 2015. It's been 60 freaking years of civil rights movements and nothing has changed, and that's not OK."

At one point, protesters attempted to get into Macy's on Water Tower Place, as well as H&M and Columbia on Michigan Avenue, saying if they weren't allowed it, no one would be able to get out.

Traffic was blocked for four hours. Protesters continued to block the entrances of some stores, and at around 4:30 p.m. a fight was reported outside Banana Republic.

The purpose of the Black Friday protest is to bring the attention of the world to Chicago and to call for change via "mass demonstrations" and voter registration, Jackson said.

"It's not enough to focus on what brought us here today, the execution of this young man (Laquan McDonald)," Jackson said. "That takes the scab off a deeper sore, a deeper cancer. So we want mass demonstrations, mass voter registration."

The Chicago Teachers Union on Thursday endorsed the march and CTU President Karen Lewis encouraged all member to "express their outrage and dignity" by participating in the demonstration.

"While we're talking a lot of money, toys, and clothes and consumer items, we ought to start thinking about where we need to really spend our money," Lewis said. 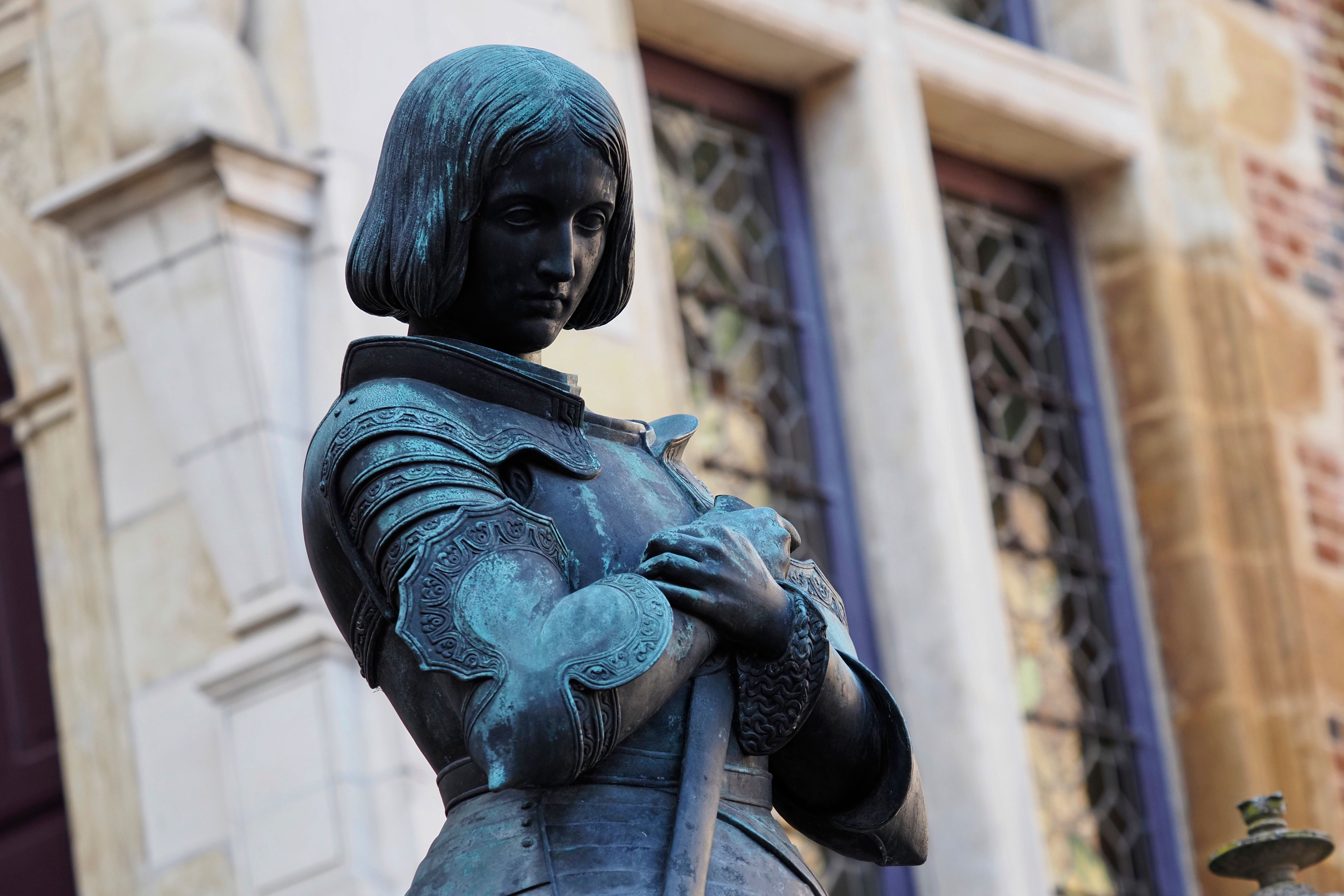 "It's remarkable what they do, and that's why we're not having problems that other cities have had," he said Friday. "We're trying to help [protesters] do what they want to do, quite frankly."

Jackson said 450 shootings have taken place in Chicago this year, which he believes should have gained the same media attention as the terror attacks in Paris and Beirut and on the Russian airliner that crashed in Egypt.

Jackson headed a press conference Wednesday, a day after Officer Jason Van Dyke was charged with first-degree murder for shooting McDonald to death. The video tape showing the incident was also released to the public the same day. During the conference, Jackson asked for an investigation into the video and the timing of its release.

Footage from the dash-cam video was released more than a year after the October 2014 shooting. Several officials, including Mayor Rahm Emanuel, Chicago Police Supt. Garry McCarthy and Cook County State's Attorney Anita Alvarez, faced harsh criticism for the timing of the video's release, and some residents and activists called for the resignation of all three of them this week. Jackson also called for a new police superintendent and a "new infrastructure."

Alvarez defended herself and Emanuel on Tuesday after first-degree murder charges were filed against Van Dyke, saying the mayor's plea last week to keep the video away from the public eye "was in the best interest of the investigation." Alvarez added that the reason it took 13 months to charge Van Dyke is because investigations into police shootings and misconduct are "massive and labor intensive."

Minutes before the video was released, Emanuel said he hadn't seen it yet and was waiting until the rest of the city could see it, too. He added that he hoped the release of the video would help "build bridges of understanding" in the city instead of inciting unrest.

"I believe this is a moment that can build bridges of understanding rather than become a barrier of misunderstanding," Emanuel said. "I understand that people will be upset and want to protest when they see this video. But I would like to echo the comments of the McDonald family. They asked for calm and that those who choose to speak out do it peacefully."

Earlier this week, protesters took to downtown city streets in protest, resulting in several arrests. A group of protesters were also seen tearing the lights from the Christmas treet standing in Millennium Park. Still, officials say the protests have been largely peaceful.

The Magnificent Mile Association said in a statement that it respects the right to assemble but hopes the demonstrations remain peaceful.

"The Magnificent Mile Association represents the interests of employees and businesses in the famous North Michigan Avenue District of Chicago," the statement read. "We respect the American freedom to assemble and the process in the pursuit of social justice. We hope that any assembly on Friday will continue to be peaceful."