Review: “Harry Potter and the Deathly Hallows Pt. 2” is a Stunning Finish

Hats off to director David Yates, author J.K. Rowling, and actors Ralph Fiennes, Daniel Radcliffe et al. for doing the impossible—making ""Harry Potter and the Deathly Hallows Part 2" a totally satisfying end to one of Hollywood's most successful franchises.

Yates pulls out all the stops,  crafting a visually stunning and exciting close to a franchise that defined a generation.

The film opens shortly after the end of the previous chapter, as Harry & Co. catch their breath and gird themselves for the hunt for the Horcruxes (objects possessing parts of the soul of the evil Lord Voldemort) that must be destroyed in order to stop the dark wizard's rampage. The quiet and calm are promptly shattered, and the action doesn't stop until things are settled Old West style, by a couple of men alone in a square, reaching for their weapons.

Fiennes has been honing his Voldemort for six years now, and absolutely crushes it in this last chapter. When you've arrived at the brink of immortality, you're bound to go through a wide range of emotions, and here Voldemort does, the evil arrogance that drives his every move colored with flashes of vanity, insecurity and rage.

Radcliffe, meanwhile, has been struggling under the weight of Harry Potter for a decade now, and here he fails to distignuish himself. He's not bad, but his performance in the film is almost beside the point--it would've taken a truly wretched turn to ruin this film.

But Yates it's who's the star of this movie. He shows remarkable restraint in deploying the 3D, making it jump out on only two on three occasions that are totally organic to the story, while the rest of the time it's used to give the action gorgeous depth and texture. But his greatest trick is how elegantly understated he presents the final showdown between Potter and Voldemort—it's beautiful. At first it almost feels anticlimactic—"We waited a 10 years for this?" But as the ash floats down from the sky, it becomes clear that the tone is perfectly suited to the occasion.

The final Potter impressively stands on its own as a ripping good time even for those not steeped in the universe of the boy wizard. Not to slight Rowling, but it's all very familiar ground. If you've watched "Star Wars" (or read the Bible) all the pieces fall together quickly. There's Luke, Han, Leia, Lord Vader-mort, Obi-Wan, Lando… all the Joseph Campbell "Power of Myth" archetypes are here. There are maybe a half-dozen moments that will sail over the heads of the uninitiated, but there's nothing so elemental to the story that you'd lose the plot.

Everybody moaned cynically when it was announced that they were splitting the final book of the series, "Deathly Hallows," into two films, condemning it as a money grab. But having seen the last two films, it was the right choice. Part 1 was a nice ride, but with the first half of the book out of the way, Yates was able to put the pedal down for Part 2. Unfortunately, Yates, then takes the opportunity to film the book's epilogue, an entirely unnecessary final chapter to the final chapter. 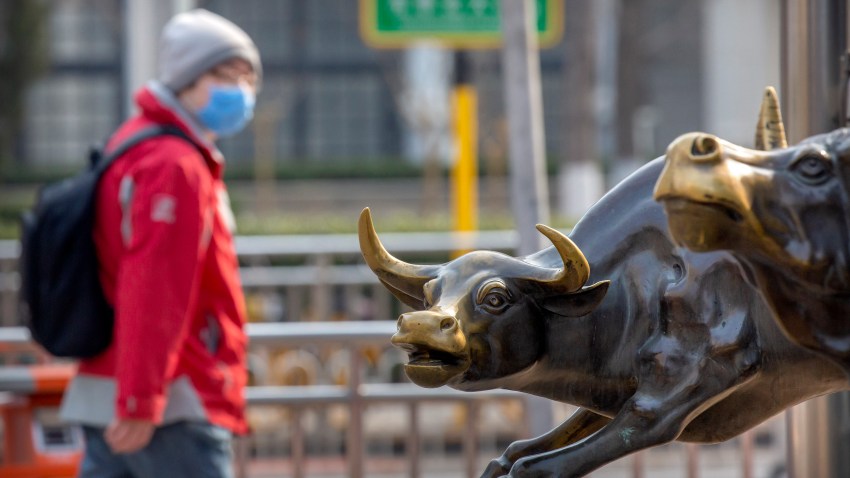 It's a pity some jackalope is gonna come along with an idea for another film.