The collapse cut off access to the barrier island where 6,300 people normally live

The causeway that connects Sanibel Island to the mainland in southwest Florida suffered heavy damage from the impacts from the devastating landfall of Hurricane Ian.

Video footage Thursday showed a portion of the Sanibel Causeway collapsed with other sections of the roadway heavily damaged.

"Sanibel is destruction," Florida Gov. Ron DeSantis said at a news conference Thursday. "It got hit with really biblical storm surge and it washed away roads, it washed away structures that were not new and could withstand that."

The collapse cut off access to the barrier island where 6,300 people normally live.

"That's something that we obviously will rebuild but that's not something that will happen overnight," DeSantis said. "That's gonna require a lot effort to get that back, because they took a huge, huge wallop."

Florida Gov. Ron DeSantis discusses the destruction left behind by Hurricane Ian in Sanibel on Sept. 29, 2022.

It was unknown how many heeded orders to evacuate, but Charlotte County Emergency Management Director Patrick Fuller expressed cautious optimism that worst-case scenarios might not have been realized.

No deaths or injuries have been confirmed in the county, and flyovers of barrier islands show “the integrity of the homes is far better than we anticipated,” Fuller said.

The Naples Pier, a top tourist destination, has been destroyed by Hurricane Ian, with even the pilings torn out, a county official said Thursday. 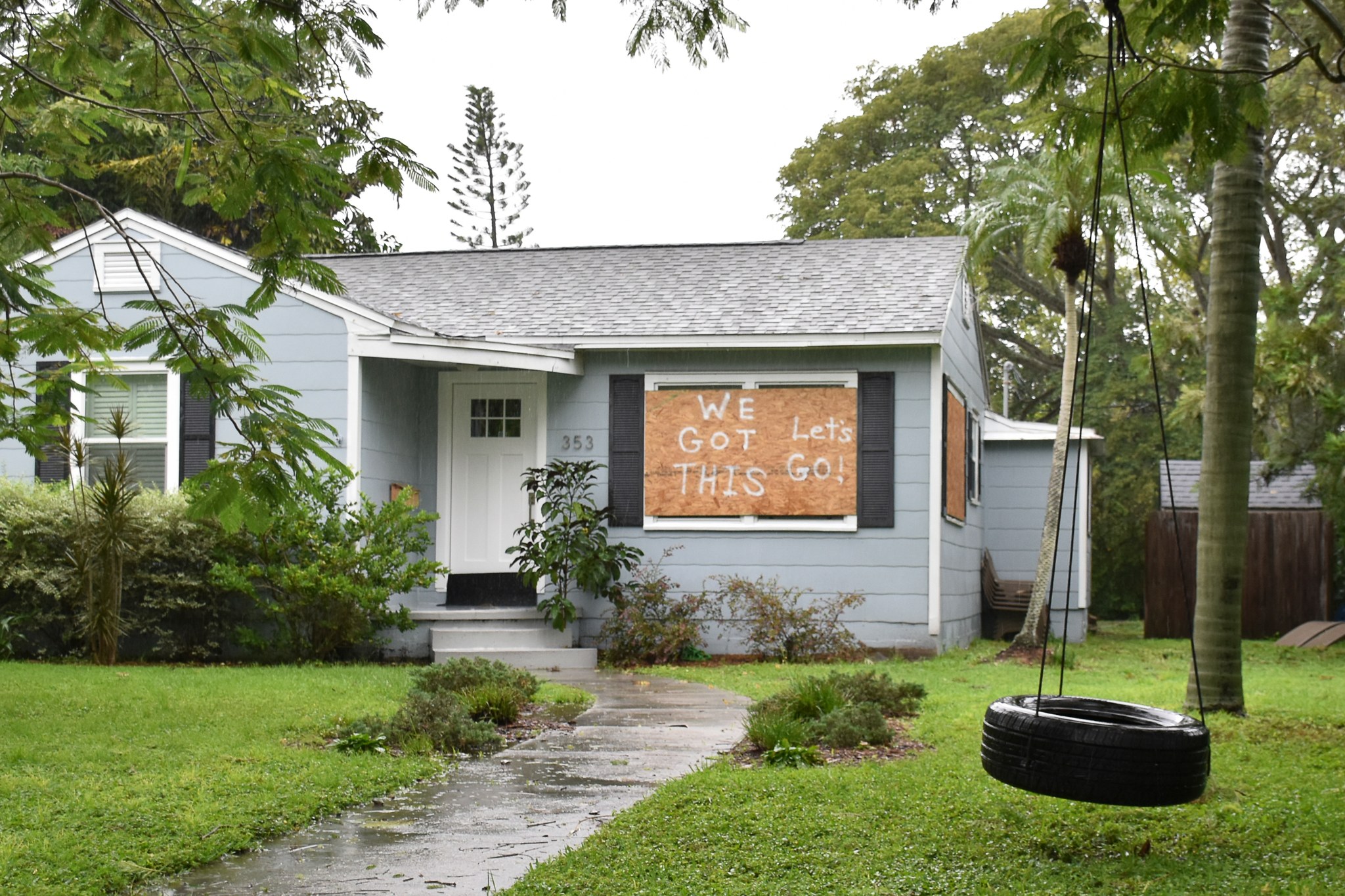 The storm sent waves of at least 20 feet over the historic structure, said Penny Taylor, a commission in Collier County.

“Right now, there is no pier,” Taylor said.