The hearing comes a day after Facebook announced it had uncovered "sophisticated" efforts, possibly linked to Russia, to manipulate U.S. politics

Senators wrestling with how to counter Russia and other foreign influence operations heard Wednesday from experts who said that not only did Russia continue its influence campaign after the 2016 presidential election, it "stepped on the gas."

Experts testifying before the Senate intelligence committee said Russia and other foreign actors are using high-tech means to manipulate social media and polarize Americans not only on elections, but on highly charged issues like race and immigration.

The hearing comes a day after Facebook announced it had uncovered "sophisticated" efforts, possibly linked to Russia, to manipulate U.S. politics. The company said it removed 32 apparently fake accounts on Facebook and Instagram, which were involved in "coordinated" and "inauthentic" political behavior.

While lawmakers have voiced outrage at the interference, they haven't yet figured out what the government can do to combat it. Facebook has resisted regulation over the years, and the Republican-led Congress has so far been reluctant to crack down on social media. A bill introduced by Democrats to regulate the way election ads are shown on social media has not moved in the Senate.

The committee's Republican chairman, Richard Burr of North Carolina, said in his opening statement that those interfering through social media are trying to "weaken our country from within" and government must find a way to respond while also maintaining the rights of Internet users.

"How do you keep the good, while getting rid of the bad?" Burr asked. "That is the fundamental question in front of us, and it is a complex problem that intertwines First Amendment freedoms, corporate responsibility, government regulation and the right of innovators to prosper from their work."

Moscow isn't interfering because it has political leanings to the right or left or because it cares about U.S. elections, but "rather because a weak America is good for Russia," Burr said, adding that the meddling goes far beyond elections. 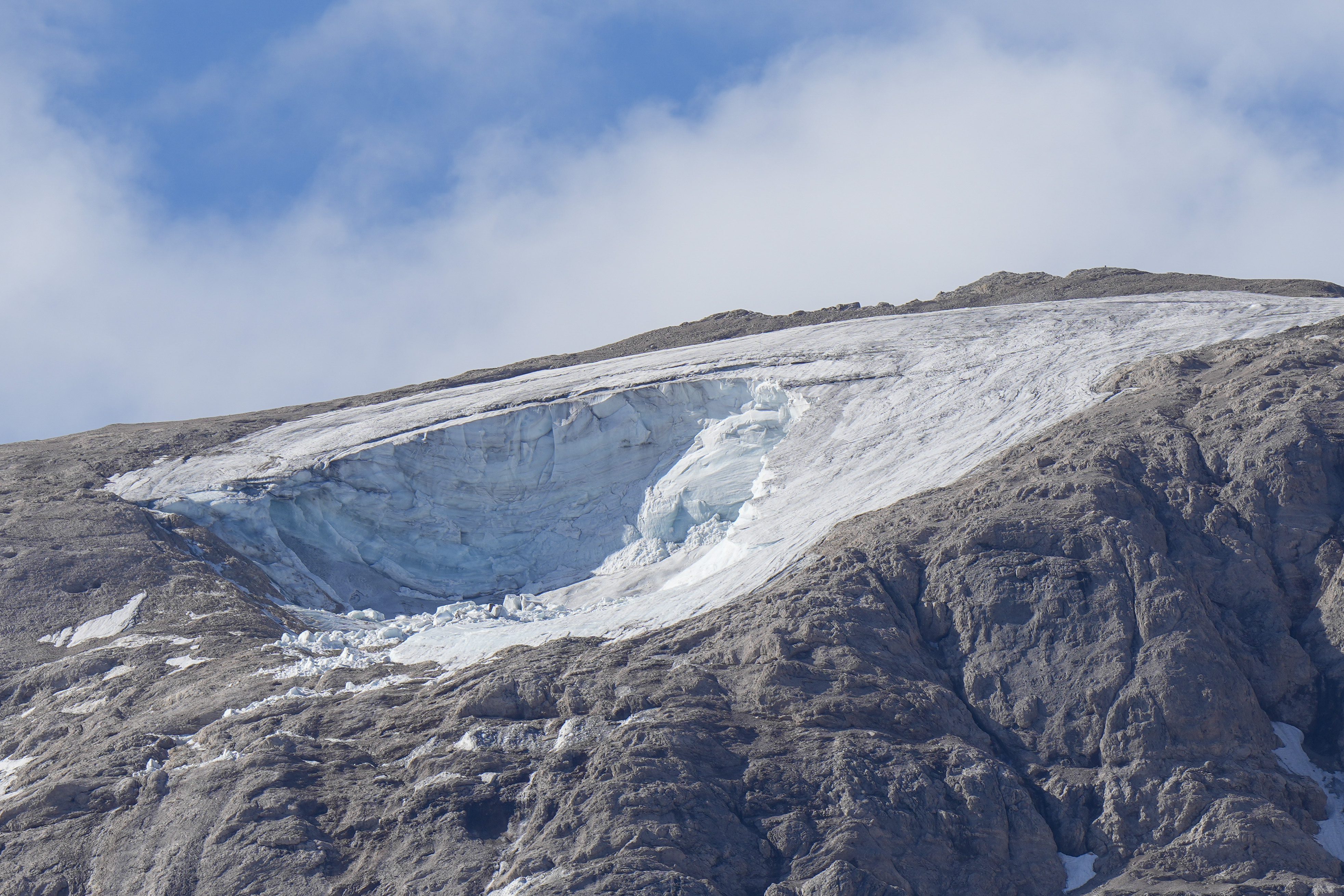 "The pertinent question now is 'What are we going to do about it?'"

Democrats have suggested different types of regulation, but haven't settled on one solution.

Sen. Mark Warner, the ranking Democrat on the committee, says Russia's successful attempts to hijack social media reveal the "dark underbelly" of social media platforms. Even after 18 months of study, he says the U.S. is only scratching the surface of Russia's information warfare campaign.

"I think we need to start pushing ourselves beyond just recognizing the problem and start to push actual policy ideas forward," he said.

John Kelly, a social scientist and founder of Graphika, a marketing and analytics firm, testified that after the 2016 election, the Internet Research Agency, a Russia-based troll farm that has sowed discord in the U.S. political system, increased its use of fake accounts to drive dissention in American society.

"After election day, the Russian government stepped on the gas," Kelly said. "Accounts operated by the IRA troll farm became more active after the election, confirming again that the assault on our democratic process is much bigger than the attack on a single election."

"They are targeting both sides of our political spectrum simultaneously, both before the 2016 election and right now."

He said automated accounts at the far left and far right of the American political spectrum generate as many as 25 to 30 times the number of messages that genuine political accounts put out on an average day. This results in extremists' messages "screaming while the majority whispers."

Laura Rosenberger, who directs the Alliance for Securing Democracy at The German Marshall Fund of the United States, said that while the focus has been on Facebook and Twitter, they represent only a segment of the activity.

"The Russian government and its proxies have infiltrated and utilized nearly every social media and online information platform, including Instagram, Reddit, YouTube, Tumblr, 4chan, 9GAG and Pinterest — flooding the information zone to target Americans," Rosenberger said.

She said the Russian government also has manipulated search engines so that when a person searches for something connected with hot-button issues, Russia-linked websites carrying misinformation will be some of the first links to pop up.

Todd Helmus, a behavioral scientist at RAND Corp., said it's important to identify Russian bot and troll accounts and track their activity in real time. Helmus said that will require advances in analytics so computers can distinguish between authentic social media chatter and influence campaigns.

He said Russian propaganda should be tagged and suggested initiating media literacy training in American classrooms that could teach students to beware of foreign influence operations.