Visitors in face masks streamed into Shanghai Disneyland as the theme park reopened Monday in a high-profile step toward reviving tourism that was shut down by the coronavirus pandemic.

The House of Mouse’s experience in Shanghai, the first of its parks to reopen, foreshadows hurdles global entertainment industries might face. Disney is limiting visitor numbers, requiring masks and checking for the virus's telltale fever.

China, where the pandemic began in December, was the first country to reopen factories and other businesses after declaring the disease under control in March even as infections rise and controls are tightened in some other countries.

“We hope that today’s reopening serves as a beacon of light across the globe, providing hope and inspiration to everyone,” the president of Shanghai Disney Resort, Joe Schott, told reporters.

Tourism has been hit especially hard by controls imposed worldwide that shut down airline and cruise ship travel, theme parks and cinemas. Disney blamed a 91% plunge in its latest quarter profit on $1.4 billion in virus-related costs.

Shanghai Disneyland and Disney’s park in Hong Kong closed on Jan. 25 as China isolated cities with 60 million people to try to contain the outbreak. Tokyo Disneyland closed the following month and parks in the United States and Europe in March.

China has allowed shops and offices to reopen but is keeping cinemas, bars, karaoke parlors and other businesses closed.

Disney guests, some wearing Mickey Mouse ears, and children in Little Mermaid, Mulan, Minnie Mouse and Snow White costumes were checked Monday for fever at the park gate and then walked down nearly empty lanes as employees waved to them. The company’s signature tune, “When You Wish Upon a Star,” played over loudspeakers. 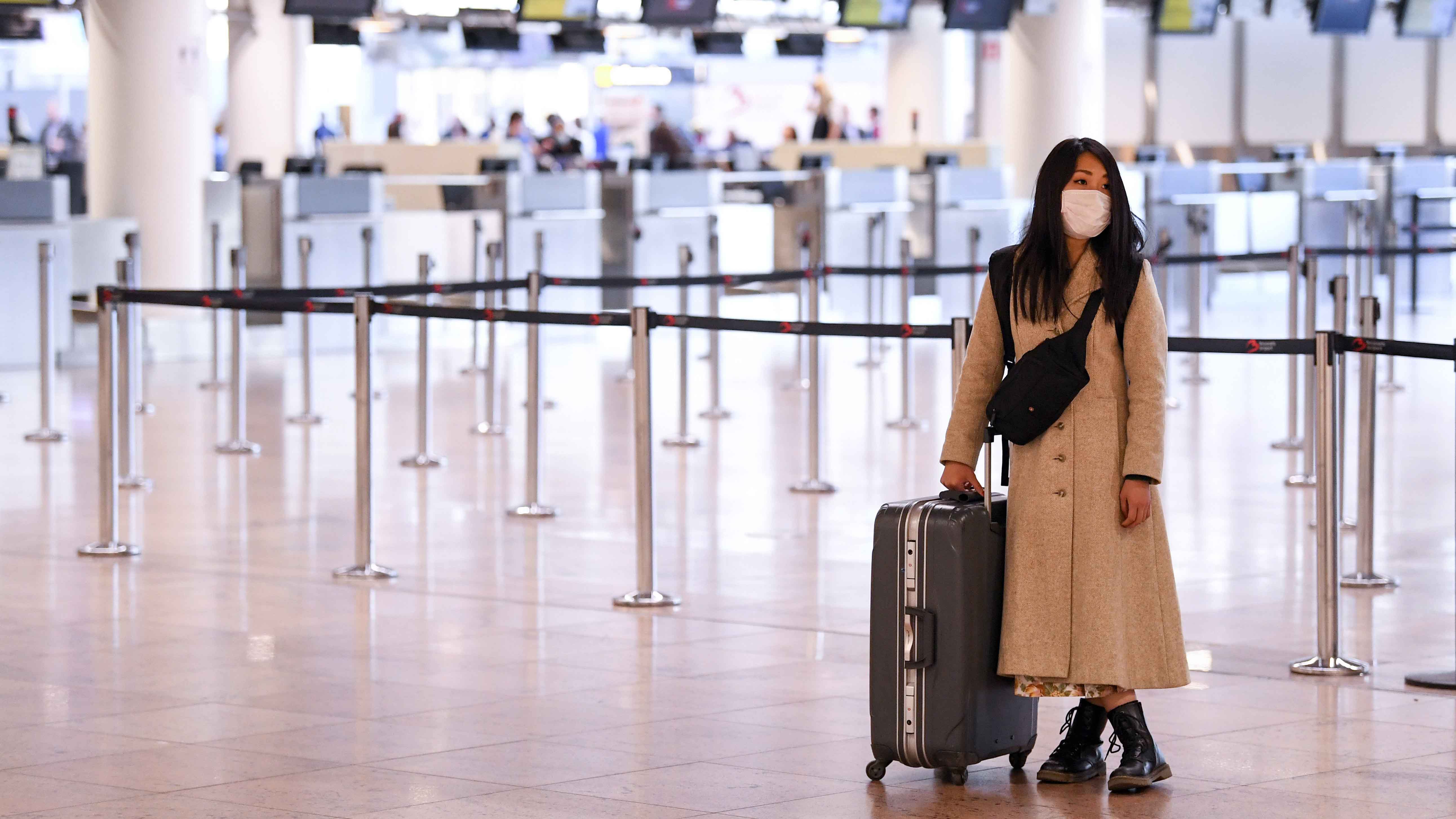 Travel Changed After 9/11; Here's How It May Look After the COVID-19 Pandemic Finally Recedes 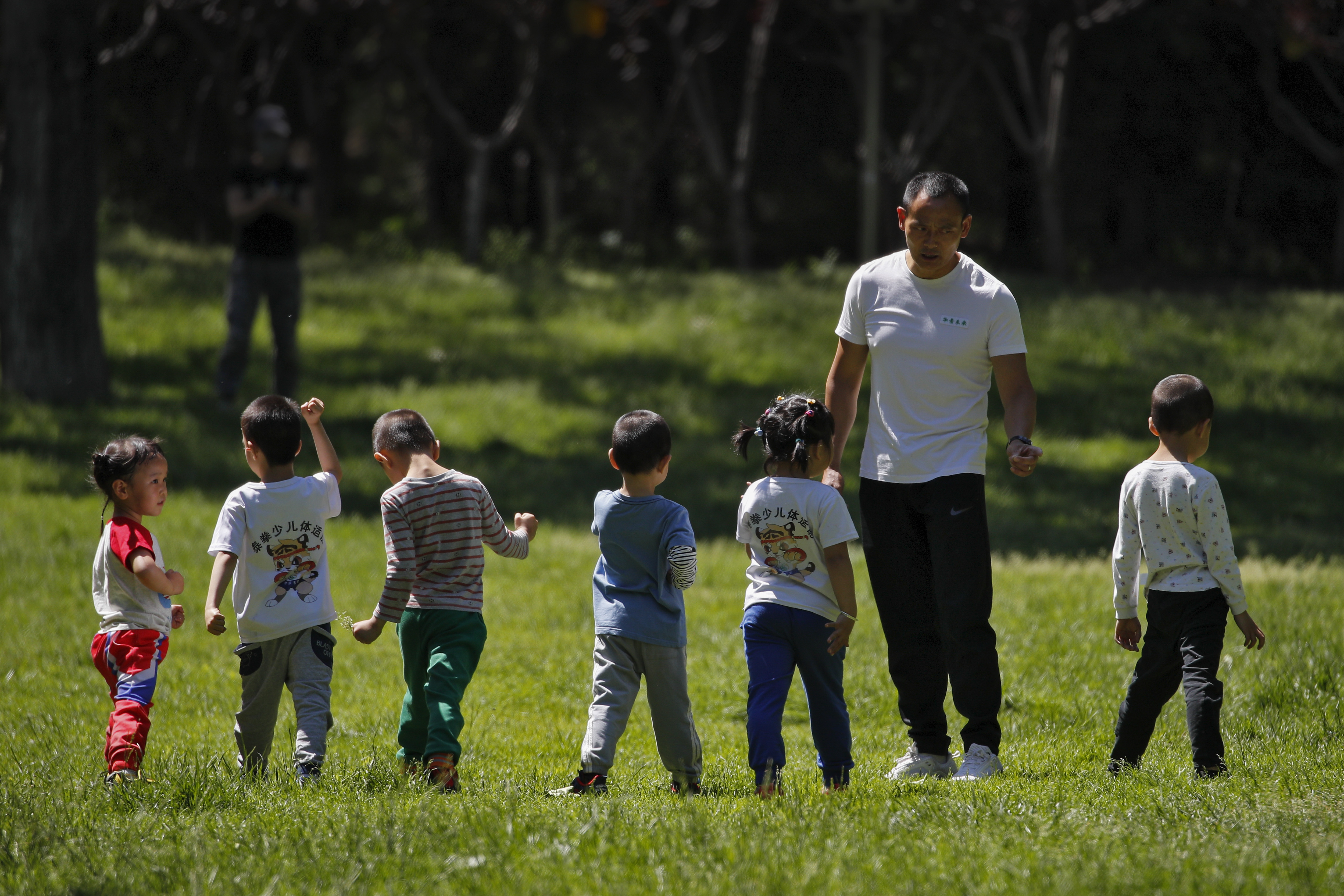 Global Virus Updates: As Countries Restart, WHO Warns About Lack of Virus Tracing

“It really felt like a princess’s homecoming, especially when the staff lined up after the ticket check and said, ‘Welcome home!’," said visitor Dilys Ding of Shanghai.

“It feels like so many fewer people than normal. You don’t need to line up," said Ding, 26. "You can play all the entertainment items at least once. That’s very good.”

Decals on sidewalks and at lines for attractions show visitors where to stand to leave space between themselves. The company said rides will be limited to one group of visitors per car to keep strangers apart.

“We don’t want people too close — front, back or side,” said Andrew Bolstein, the park’s senior vice president for operations.

The company said its plans were based on the experience of Disneytown, an adjacent shopping and entertainment facility that reopened earlier in the 1,000-acre (400-hectare) Shanghai Disney Resort.

Advance reservations are required and visitors are assigned times to enter. The company said earlier guest numbers will be limited to one-third of the usual daily level of 80,000 at the start and will gradually increase.

“Excited about the opening of the gate!” people in the first group of guests shouted as they entered the park at 9:30 a.m.

Shanghai Disneyland, which opened in 2016, is a joint venture between Walt Disney Co. and a company owned by the Shanghai city government.

Disney has a 43% stake in the Shanghai Disney Resort, which includes the theme park, two hotels and Disneytown. The resort said earlier it attracted about 12 million guests last year and a total of 66 million since it opened.

Disney, headquartered in Burbank, California, said some outlets in Disney Springs, a shopping, dining and entertainment complex attached to the Disney World theme park in Florida will reopen this month. The company has yet to set a date for reopening Disney World or its other parks worldwide.

Visitors to Shanghai Disney are required to show government-issued identification and use a smartphone app issued by the Shanghai city government that tracks their health and contacts with anyone who might have been exposed to the virus.

That allows the company to “understand and regulate the flow of traffic,” said Bolstein.

“We hope to bring them back sometime soon,” he said.