DNA was used to identify the remains of Clara Birdlong, who went missing from Leflore County, Mississippi in the 1970s

A Mississippi sheriff's department said Tuesday that it has identified the skeletal remains of a woman found nearly 44 years ago, and investigators believe she was a victim of the now-deceased Samuel Little, the most prolific serial killer in U.S. history.

Hunters found the woman's remains in December 1977 in the small community of Escatawpa in coastal Jackson County, Mississippi, and investigators had referred to her since then as “Escatawpa Jane Doe.” An autopsy determined that the woman, who had a distinctive gold tooth, had been dead about three or four months before her remains were found.

Sheriff Mike Ezell said in a news release Tuesday that investigators used DNA to identify the remains as those of Clara Birdlong, who was born in 1933 in Leflore County, Mississippi, which is nearly 300 miles northwest of Jackson County. A relative told investigators early this year that Birdlong went missing from Leflore County in the 1970s. 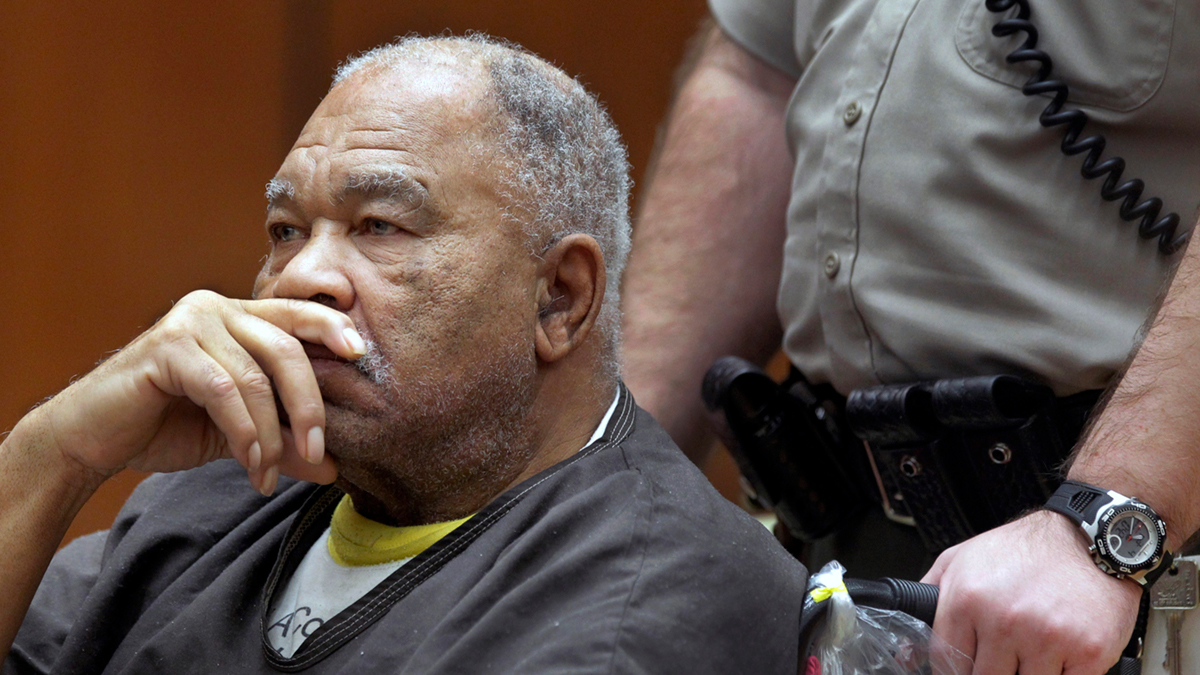 Man Called Most Prolific Serial Killer in US History Dies

Ezell said Little confessed in 2018 to several killings in the Southeastern U.S., including that of “Escatawpa Jane Doe,” although Little said he did not know her name. Ezell on Tuesday released a jail photo of Little that was taken in August 1977 after his arrest on a petty theft charge in Pascagoula, which is in Jackson County.

Little died in December in California, where he was serving a life sentence for multiple counts of murder. He confessed to killing 93 people between 1970 and 2005. Most of the slayings took place in Florida and Southern California.

“Although he is now deceased, Samuel Little is considered a prime suspect in the death of Clara Birdlong,” a news release from Ezell's office said Tuesday. “Her cause of death is undetermined.”