Days after Sherri Papini pled guilty to faking her own kidnapping, her husband Keith Papini filed for divorce and asked for custody of their two children

Sherri Papini's husband, Keith Papini, filed for divorce days after she pled guilty to faking her own kidnapping.

According to court documents obtained by E! News on April 21, Keith filed in Shasta County, Calif. as the petitioner in the case, which was classified as a "dissolution with minor children." He has asked for emergency custody of their children -- Tyler, 5, and Violet, 3 -- and control of their home in Redding, Calif.

"I wish to make it clear that my goal is to provide a loving, safe, stable environment for Tyler and Violet and I believe the requested orders are consistent with that goal and the best interests of the children," Keith said, adding that he is not responding to media calls and is "asking that the court help me protect my children from the negative impact of their mother's notoriety."

On April 18, Sherri's attorney, William J. Portanova, confirmed to E! News that his client had pled guilty to one count of lying to a federal officer and one count of mail fraud.

In 2016, Sherri, now 39, told police that she was kidnapped by two armed individuals while jogging in her neighborhood. She claimed the kidnappers tortured and branded her while keeping her chained in a bedroom.

Three weeks after her disappearance, Sherri was found wandering in a parking lot with visible injuries and a new haircut. 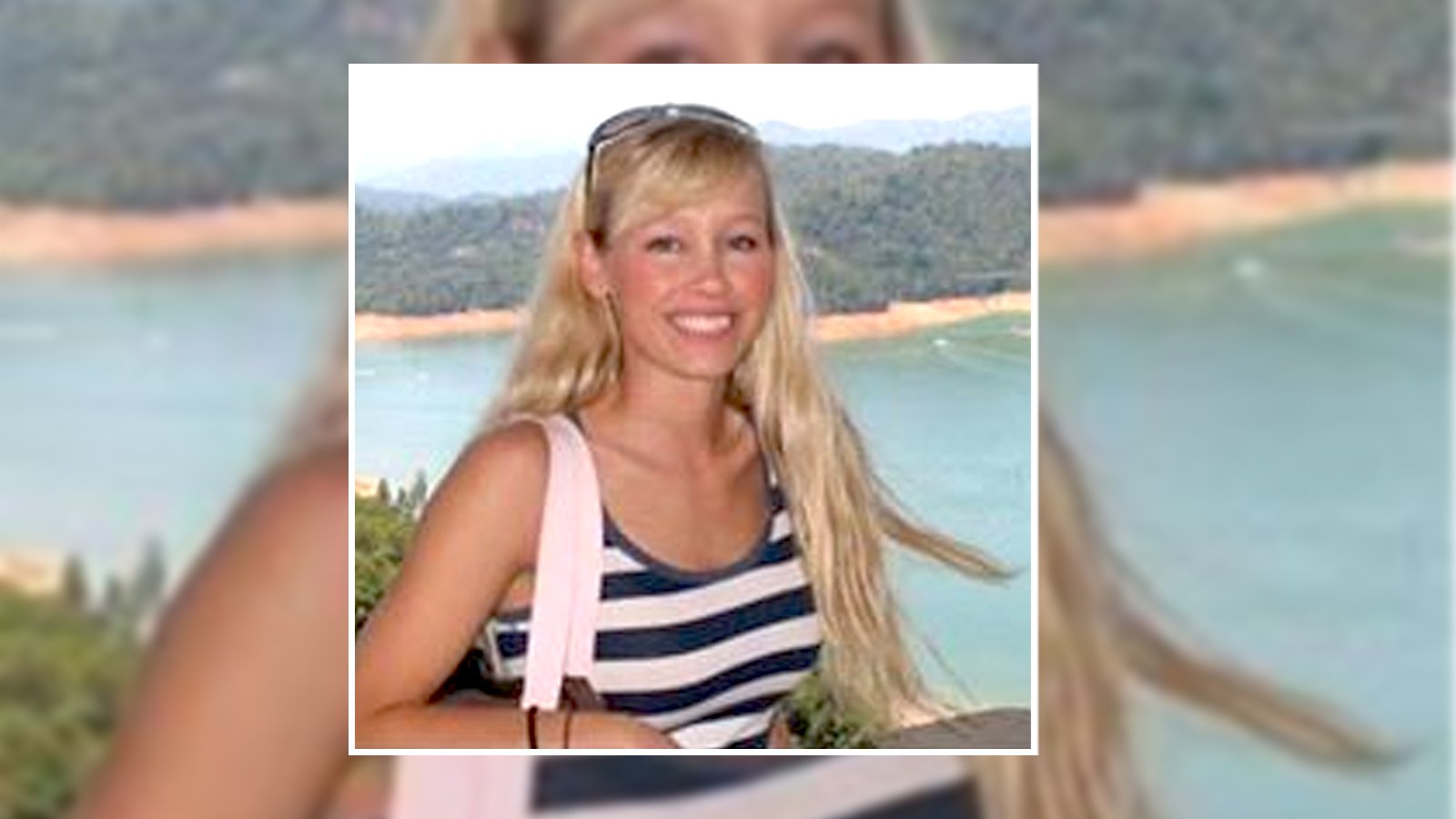 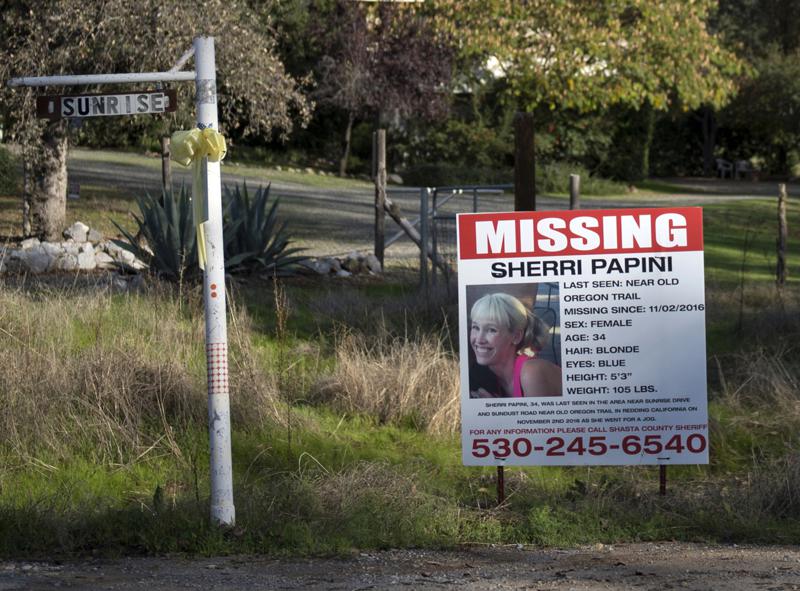 After more than five years of investigating the alleged kidnapping, FBI agents found evidence to support that Sherri's story was a hoax. In a criminal affidavit, an FBI agent wrote that during the days that she was missing, the mom of two "was staying with a former boyfriend and harmed herself to support her false statements."

Sherri was arrested on March 3 and charged with making false statements to federal law enforcement officers and mail fraud.

Following her guilty plea, Sherri released a statement apologizing for her actions.

"I'm so sorry for the pain I've caused my family, my friends, all the good people who needlessly suffered because of my story and those who worked so hard to try to help me," she said. "I will work the rest of my life to make amends for what I have done."

Sherri's sentencing is scheduled for July. E! News has reached out to her attorney for comment and has not heard back yet.