Kansas had been the only state to require people to show a physical document such as a birth certificate or passport when applying to register to vote.

The Supreme Court on Monday rejected an appeal from Kansas that sought to revive a law requiring proof of citizenship to register to vote. A federal appeals court had declared the law unconstitutional.

Kansas had been the only state to require people to show a physical document such as a birth certificate or passport when applying to register to vote. The issue is distinct from state laws that call for people to produce driver licenses or other photo IDs to cast a vote in person.

The law was championed by former Kansas Secretary of State Kris Kobach, who led President Donald Trump’s now-defunct voter fraud commission. Kobach was a leading source for Trump’s unsubstantiated claim that millions of immigrants living in the U.S. illegally may have voted in the 2016 election. 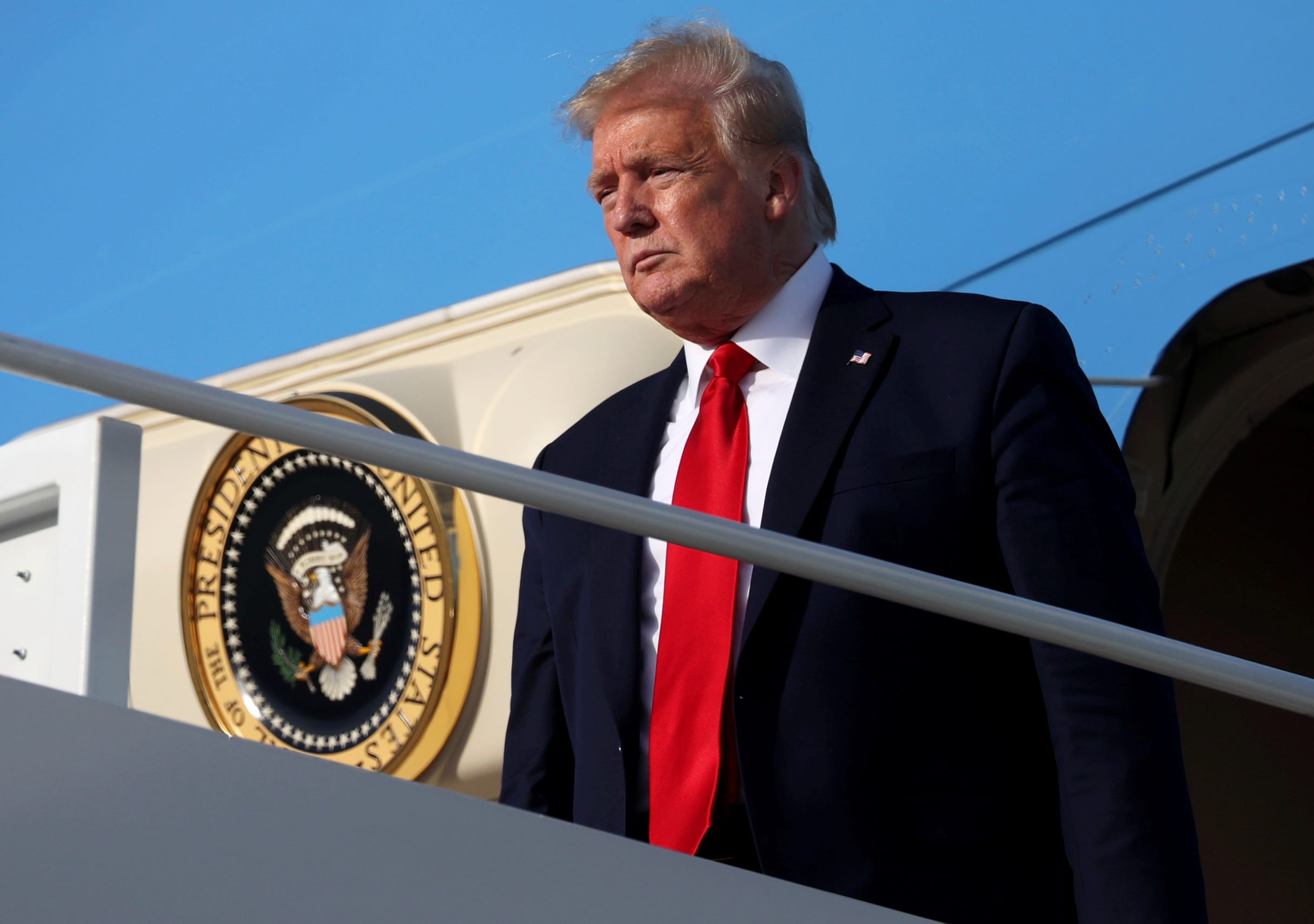 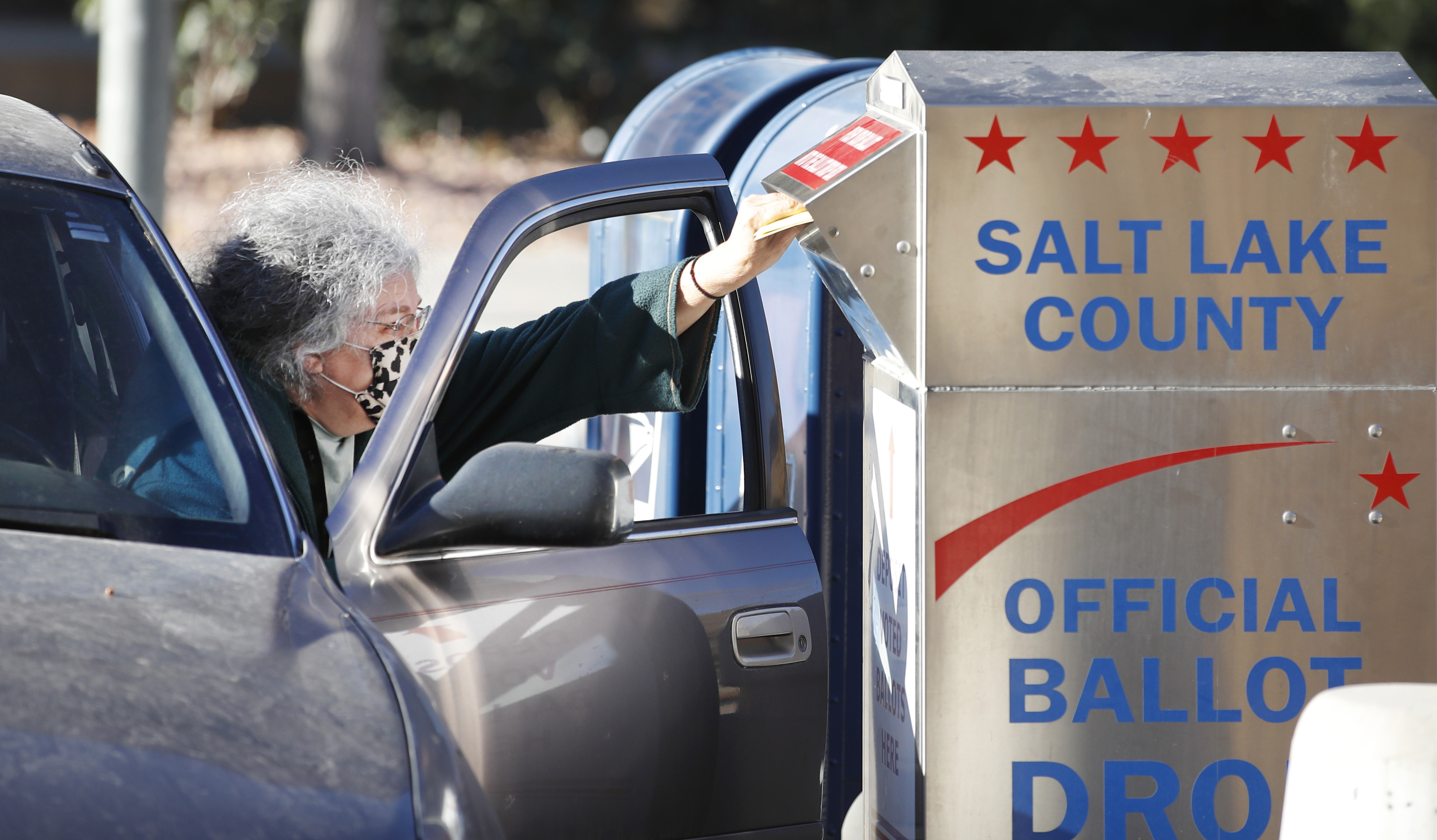 Roughly 30,000 people were prevented from registering to vote during the three years the law was in effect, and the state's own expert estimated that almost all of those were U.S. citizens who were eligible to vote.

Kansas Secretary of State Scott Schwab, who supported the law when he was in the state legislature, pursued the Supreme Court appeal over the objection of Kansas Gov. Laura Kelly.

The 10th U.S. Circuit Court of Appeals declared the law unconstitutional in April, affirming a trial court ruling. Justice Neil Gorsuch, who used to be a 10th circuit judge, sat out the Supreme Court's consideration of the case.