Assange has been battling potential charges in Sweden since August 2010, when an investigation began after two women accused Assange of sexual offenses during a visit to Stockholm

Sweden on Tuesday dropped its investigation into an alleged rape by WikiLeaks founder Julian Assange, who is currently in prison in Britain, because too much time has elapsed since the accusation was made over nine years ago.

Assange, who is battling an extradition attempt by the U.S. so he can face spying charges related to his WikiLeaks work, has always denied the allegations made against him during a visit to Stockholm in August 2010.

"Nine years have gone," Swedish prosecutor Eve-Marie Persson said. "Time is a player in this. The oral evidence has weakened as time has passed."

Though the victim "submitted a credible and reliable version of events," Persson said "the memory fades for natural reasons."

Still, Persson said her statements "have been coherent, extensive and detailed."

Elisabeth Massi Fritz, the lawyer for the rape victim — a Swedish woman who was never identified — told Swedish broadcaster SVT that "the plaintiff's information is supported by heavy written evidence plus verbal evidence in the form of doctors who examined the plaintiff."

"To me that would be sufficient," she said.

"However, the current prosecutor has done a thorough and solid job and she should be commended for that," Massi Fritz wrote according to Swedish news agency TT.

The decision follows a ruling in June by a Swedish court that Assange should not be detained. Two months earlier, Assange was evicted from the Ecuador Embassy in London where he had been holed up for nearly seven years. He was immediately arrested and is currently serving a 50-week sentence in Britain for jumping bail in 2012. 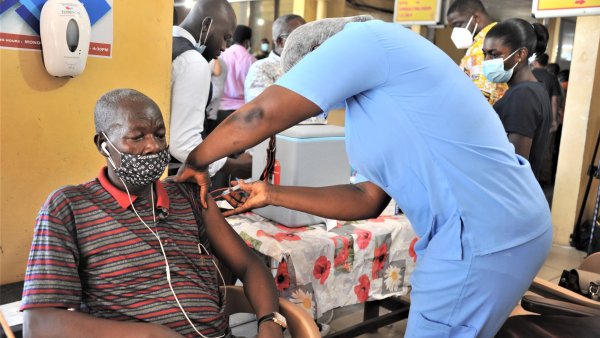 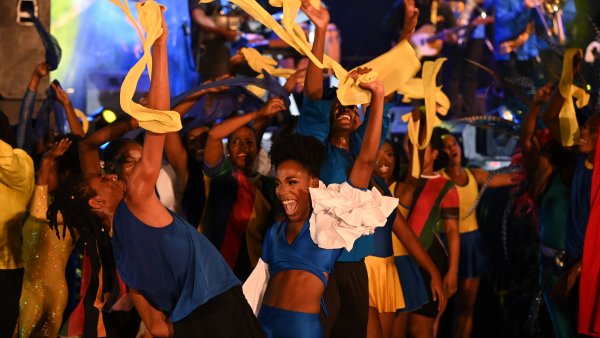 Kristinn Hrafnsson, WikiLeaks editor-in-chief, said in a tweet that the focus should now move to the "threat" that Assange has been "warning about for years: the belligerent prosecution of the United States and the threat it poses to the First Amendment."

Swedish authorities have been investigating Assange since August 2010, when two women accused him of sexual offenses. Sweden then asked Britain to extradite Assange for questioning, and in June 2012 he sought refuge in Ecuador's London embassy to avoid arrest. That request was granted two months later.

After that, the investigation stalled. Swedish prosecutors dropped the case of alleged sexual misconduct when the statute of limitations ran out in 2015, leaving only the rape allegation.

While denying the allegations in Sweden, he sought asylum for protection from possible extradition to the U.S. on charges.

Ecuador withdrew Assange's asylum status in April and Assange was arrested by British police. He was sentenced in May to 50 weeks in prison for jumping bail in 2012. He remains in prison after authorities ruled he was a flight risk and faces an extradition hearing next year to the U.S. to face spying charges.

There, the Australian faces an 18-count indictment in the Eastern District of Virginia that accuses him of soliciting and publishing classified information and with conspiring with former Army intelligence analyst Chelsea Manning to crack a Defense Department computer password.

Jan M. Olsen in Copenhagen, Denmark, contributed to this report.