Tatum O'Neal, who is best known for winning an Academy Award at the age of ten for her role in Paper Moon, has listed her Lower East Side two-bedroom apartment for $1.495 million. The actress is vacating the 1,435 square foot unit located in the former offices of the Jewish Daily Forward. According to the New York Post, O'Neal officially moved to Los Angeles in 2008. View the listing. 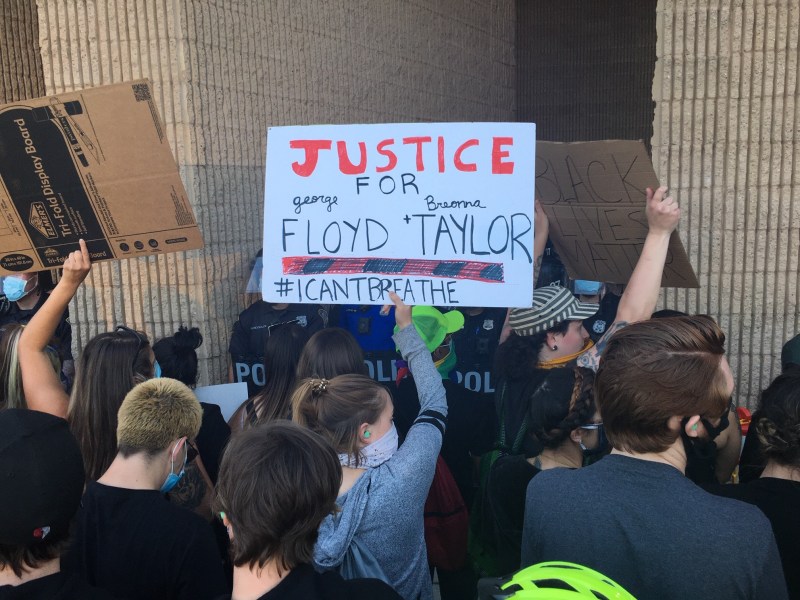 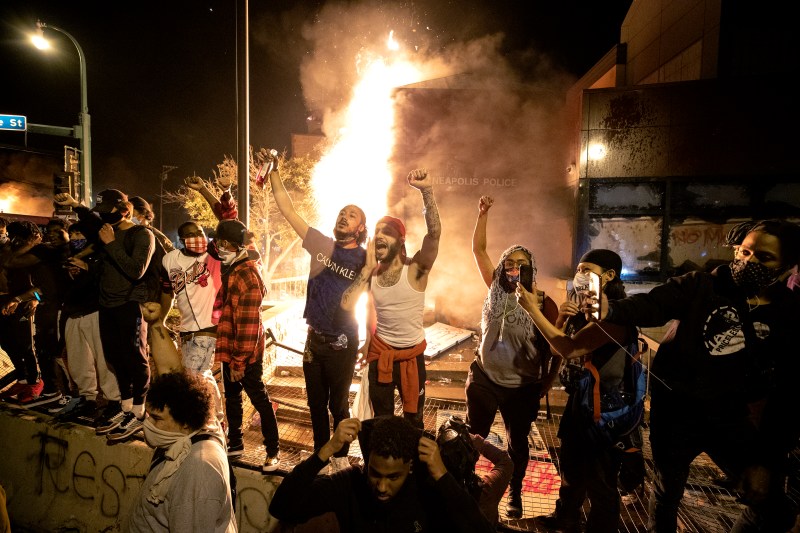 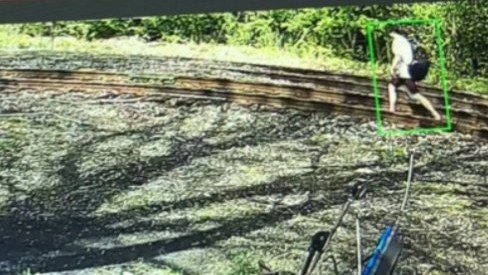 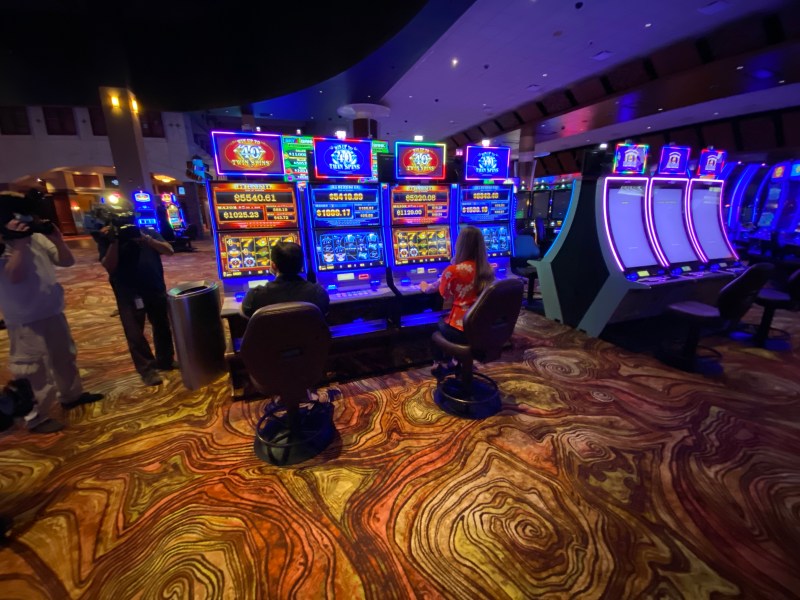