Reckless endangerment is a gross misdemeanor in Washington state, punishable by up to a year in jail

A woman accused of injuring her 16-year-old friend when she pushed the teen off a bridge in Washington state has been charged with reckless endangerment following a shove captured on video that went viral.

Jordan Holgerson was pushed off a bridge Aug. 7 at Moulton Falls northeast of Vancouver, Washington, and fell 60 feet (18 meters). She suffered injuries ranging from broken ribs to punctured lungs. 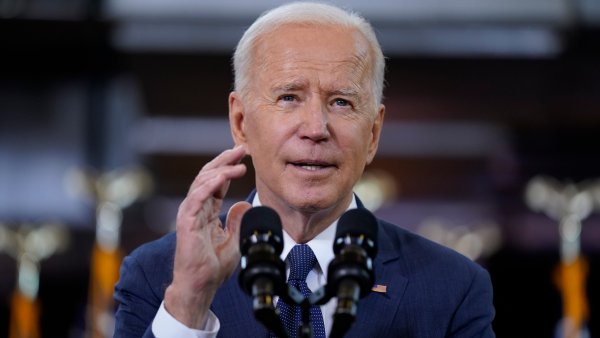 Biden to Push His Big Infrastructure Plan in GOP Stronghold 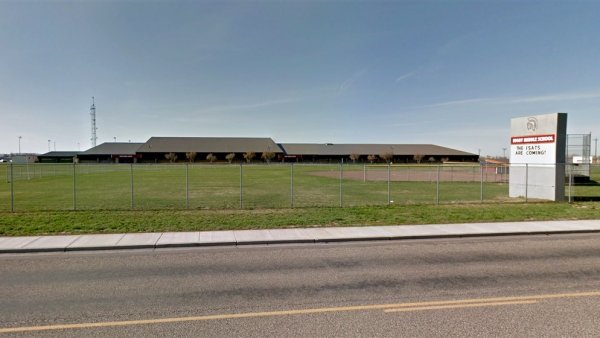 New video obtained by NBC News shows a woman urging Holgerson to jump. In it a woman tells Holgerson to "just go" and "I'm going to push you."

Video that was posted earlier on YouTube and later removed shows Holgerson standing on the bridge with friends. Then a woman is seen forcefully pushing her off the span.

Reckless endangerment is a gross misdemeanor in Washington state, punishable by up to a year in jail.

It was not immediately clear if Smith had an attorney. She previously told ABC that she "apologized several times" and tried to visit her in the hospital but was asked to leave.