Investigations of parents with transgender children for possible child abuse were halted across Texas on Friday after a state court judge issued a temporary injunction.

The injunction broadens Meachum's earlier order blocking the state's investigation of the parents of one transgender teenager.

The American Civil Liberties Union and Lambda Legal sued on behalf of the parents of the 16-year-old girl over the investigation and a directive from Republican Gov. Greg Abbott.

"This is truly a crisis," ACLU Texas staff attorney Brian Klostboer said, referring to what was at stake for his clients and other families in Texas. "We heard really powerful testimony today from someone who works inside CPS, talking about how CPS has been weaponized against these families."

The order is temporary but it extends through the trial setting, meaning it will be in place for months.

"Of course, things can change at any time in a lawsuit. But what's really important is that we also heard today, at the DFPS [Department of Family Protective Services] council meeting, hundreds of people submitting public comments," Klosterboer said.

The governor's directive and the nonbinding opinion of Republican Texas Attorney General Ken Paxton run contrary to the nation's largest medical groups, including the American Medical Association, which have opposed Republican-backed restrictions on transgender people filed in statehouses nationwide.

The hearing came the same day that dozens of major companies -- including Apple, Google, Johnson & Johnson, Meta, and Microsoft -- criticized the Texas directive in a full-page ad in the Dallas Morning News.

"The recent attempt to criminalize a parent for helping their transgender child access medically necessary, age-appropriate healthcare in the state of Texas goes against the values of our companies," read the ad, which used the headline "DISCRIMINATION IS BAD FOR BUSINESS." 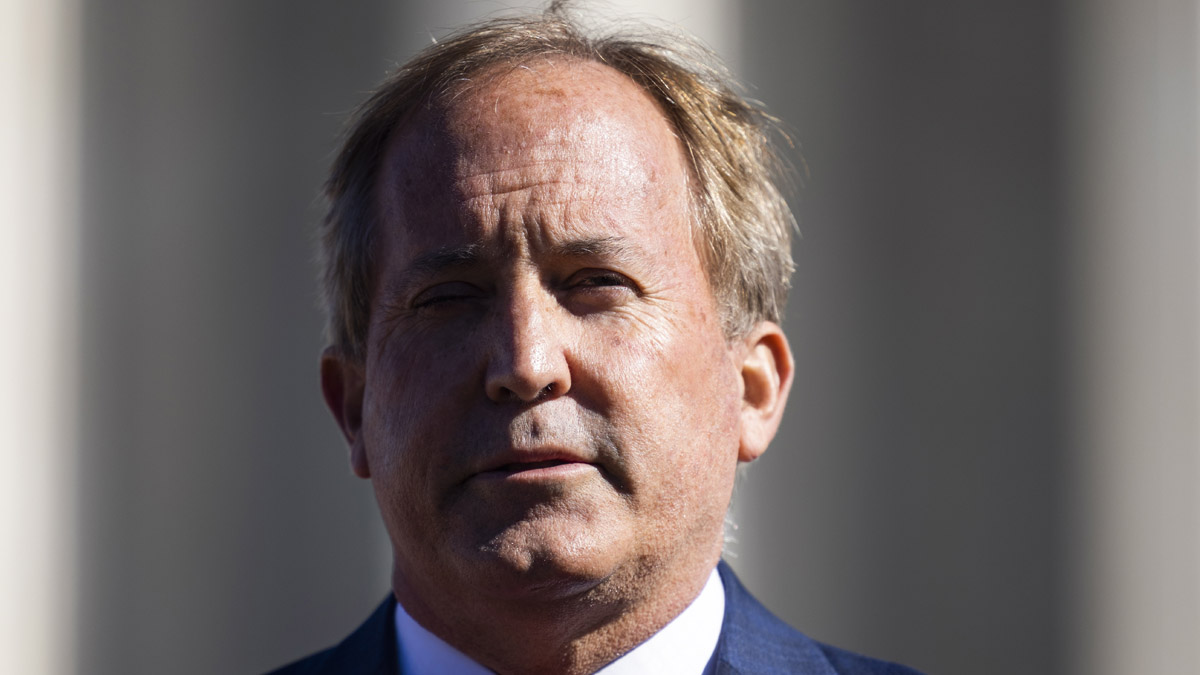 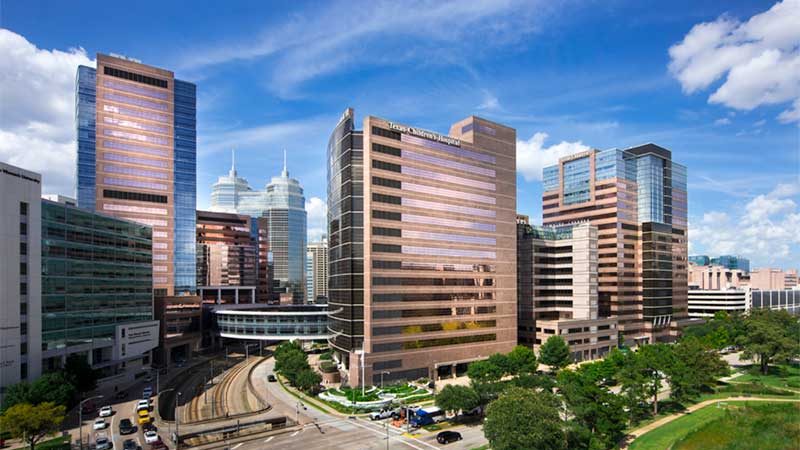 DFPS said it has opened nine investigations since Abbott's directive and Paxton's opinion.

A child protective services supervisor testified Friday morning that she has resigned from the department because of concerns about the directive, and said cases involving gender-confirming care were being treated differently than others. In her six years with CPS, she said she's witnessed the "highs and lows".

"I have believed we have the best interests of kids," she said. "I no longer feel that way."

She added, she felt there was "no end goal" for the cases.

The American Civil Liberties Union and Lambda Legal sued on behalf of the parents. The 16-year-old's mother, identified in court filings as "Jane Doe", said her family is terrified and in disbelief. The investigation into her family began on Feb. 25.

The groups also represent a clinical psychologist who has said the governor's directive is forcing her to choose between reporting clients to the state or losing her license and other penalties.

Multiple requests for comment on today's hearing sent to Abbott's offices were not returned as of this writing.

Last month, Paxton wrote in a non-binding opinion "These procedures and treatments can cause "mental" or emotional injury to a child." He also added, "The medical evidence does not demonstrate that children and adolescents benefit from engaging in these irreversible sterilization procedures. "

On Friday evening, Paxton indicated he would appeal when in response to Judge Meachum's order he tweeted: "Democrat judge tries to halt legal and necessary investigations into those trying to abuse our kids through 'trans' surgeries and prescription drugs. I'm appealing. I'll win this fight to protect our Texas children."