The Legacy of Denzel: Key Moments From Washington AFI Honors

A night dedicated to an artist as prolific as Denzel Washington is bound to be an emotional one. The Oscar-winning actor, director, and producer is the face of some of the best-known films of the last few decades, including "Fences," ''Training Day," ''Malcolm X," and "Philadelphia." Naturally, he's touched a few lives along the way.

Some of the entertainment industry's biggest stars packed the Dolby Theatre in Hollywood on June 6 to sing his praises and honor him for receiving the American Film Institute's 2019 Life Achievement Award. He joined the ranks of Morgan Freeman, George Clooney and Meryl Streep. As stars like Chadwick Boseman and Julia Roberts spoke about his impact, they carved out a deserved space for him among those other Hollywood greats and brought the audience on an emotional journey.

The AFI tribute to Washington airs Thursday at 10 p.m. on TNT.

ADMIRATION FROM A FORMER TEACHER

Roberts, the night's first presenter, set the tone for the evening by recalling lessons she learned from Washington throughout her career.

The actors first met on the set of "The Pelican Brief" over 25 years ago and have remained friends. Roberts sat at Washington's table during the show, whispering with Washington's wife, Pauletta.

For the most heartfelt part of her speech, Roberts turned to the words of someone who knew her friend at the outset of his career: Robert Stone, Washington's acting coach at Fordham University. 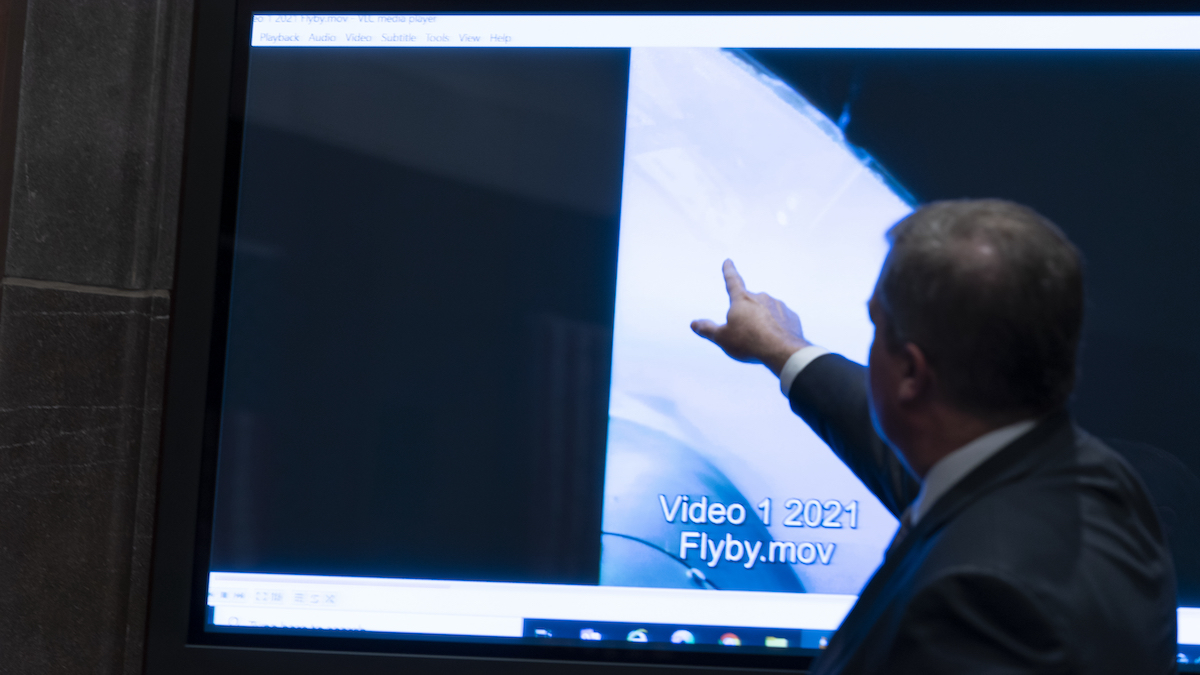 "If there is such thing as a genius, I assure you Mr. Washington is one," Roberts said, reading from an early letter of recommendation that Washington still carries in his wallet. Roberts relayed Stone's message that Washington was the best actor he'd ever worked with.

FROM 'GLORY' TO KILLMONGER

Long before Michael B. Jordan brought the lethal Erik Killmonger to life in Marvel's "Black Panther," he was taking notes from one of Washington's early performances.

"We wish for his wizard-like power to channel the intricacy of the human emotion," Jordan said, specifically mentioning "Glory" as a source of inspiration for him.

In the 1989 Civil War drama, Washington's character, Private Trip, bears scars on his back from life as a slave. Jordan said Washington's commitment to his character inspired his approach to the role of a Marvel villain.

"I heard stories that when you were huddled around the campfire in that film, you weren't supposed to be shirtless, but you still had the scars put on your back so you could feel it. So you could know that's what your character's been through," Jordan told Washington. Jordan said he took inspiration from the story and employed the same technique when shooting "Black Panther."

A SONG FOR 'MR. WASHINGTON'

Jennifer Hudson is known for her soulful, raw performances. Her rendition of Sam Cooke's "A Change is Gonna Come" during the AFI gala did not disappoint. With little instrumentation or fanfare, Hudson soared to the top of her vocal range, leaving the audience in awe. Washington was one of the first to his feet as Hudson belted out the last few notes, the theater plunging into silence before erupting in applause.

Hudson didn't let herself leave the stage without extending a few words of her own toward the actor.

"We love you so much, Mr. Washington," she said as she bowed.

Michael B. Jordan isn't the only "Black Panther" actor influenced by Washington's achievements. Boseman told the audience that a scholarship sponsored by Washington paid for his tuition to attend a summer dramatic acting academy at Oxford, and now he could publicly thank him for it.

"I know personally that your generosity extends past what you have given on the stage and screen," Boseman said.

The young actor said he wrote a letter to Washington, hoping that it would find him and believing it was the only expression of gratitude he'd ever be able to make. "What mattered even more than the amount that you gave is that it was you doing the giving," Boseman said.

Boseman ended his heartfelt speech by driving home the impact that Washington made in his early acting career, saying: "There is no Black Panther without Denzel Washington."

After nearly two hours of Hollywood's biggest stars dutifully praising and thanking Washington for his contributions to the entertainment industry and to their lives, Washington took the stage to accept his AFI award and turned the spotlight on to someone else: his wife. He sang Pauletta Washington's praises as a musician, mother and wife and asked the audience to give her a standing ovation, which they happily did.

"Forty years of sacrifice. Forty years of forgiveness. She taught me about faith, spirituality, love — real love, unwavering love in spite of myself," Washington said. "I would not be alive without Pauletta Washington."