Even stranger is what was taken during the act: No cash was taken, and no frozen yogurt was stolen either

Video of a bizarre and shocking burglary in Queens shows a thief break a window of a frozen yogurt shop and take some items from inside — as two young children stand by and even hold a light to aid in the robbery, police said.

The break-in occurred at Menchie's in Glendale around 11 p.m. on Easter, April 4, according to police. Surveillance video shows a man break the window as one of the children shines a light from what appears to be a cellphone. At some point, the robber grabs something from inside and the three take off moments later.

"So sad, it's like, what are you trying to teach your kids today?" asked Samantha Khan, who has operated the store with her husband Ralph since 2016. "What's the point of doing something like that? It's really just disturbing."

Ralph said he didn't notice anything was wrong or missing when he opened the store the next morning, until he walked into the back room and saw the mess. That's when he knew something must've happened.

"I just saw the window broken, stuff al over the floor. My team members wouldn't have left the pace like this," he said. "So when I checked our footage, I noticed someone pushing in on the window."

The man was seen on surveillance video getting his arm inside the window. While it was odd to see two children accompanying a robber — the three of whom were captured on mall surveillance before the break-in as well, sliding down an escalator railing — even stranger is what was taken during the act. No cash was taken, and no frozen yogurt was stolen either.

The only thing that was missing was some candy and cake decorations that were right inside the window. All that work just for a very small reward has left police and the Menchie's managers wondering why even bother? 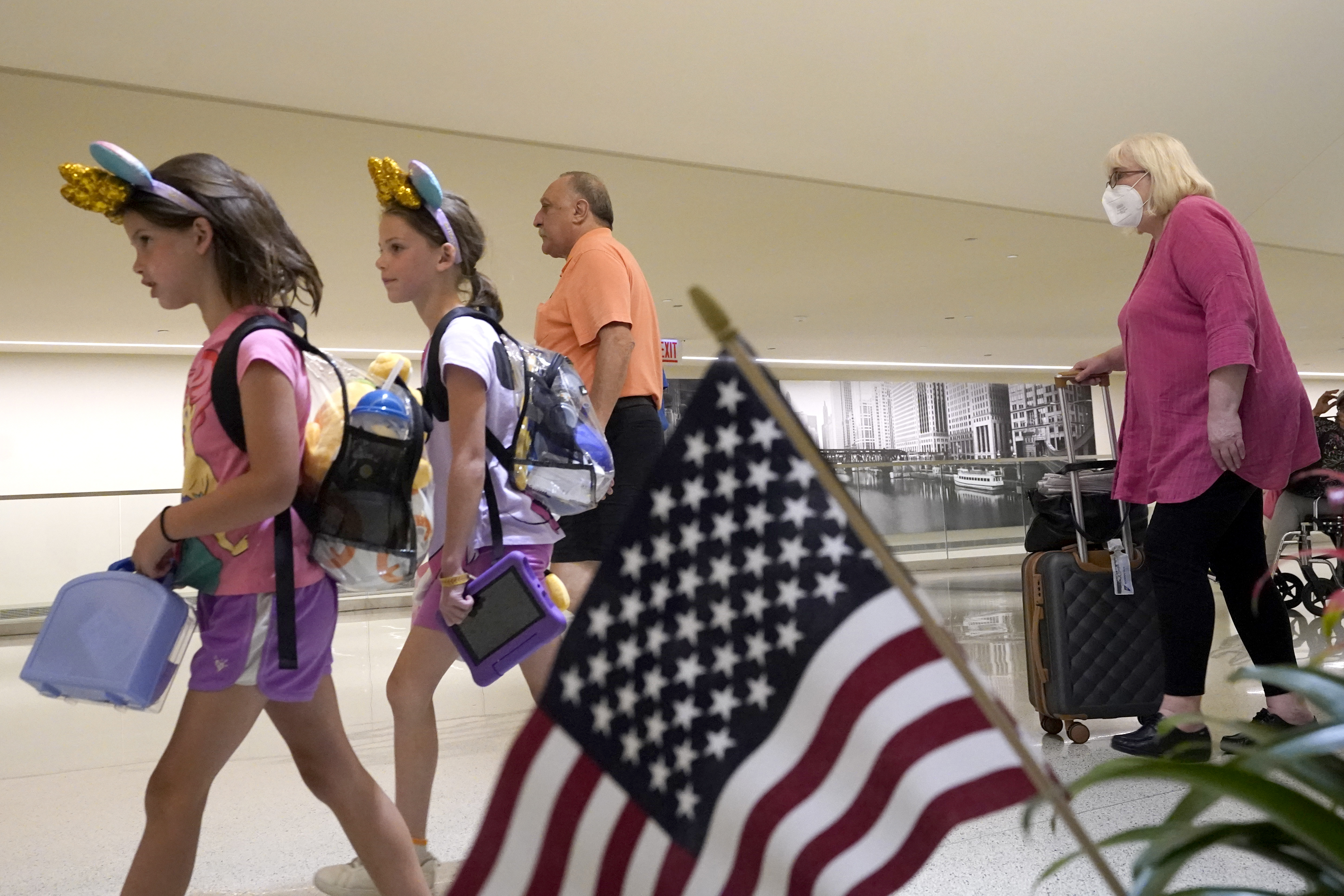 Parkland Jurors Must Manage Trial Stress on Their Own

"You expect it not from an adult like that with little kids, that looks like you were taking them out for a good time. And is that how you're going to end your night? It just doesn't make sense," Ralph Khan said.

Khan said that teens have occasionally taken candy, even the tip jar once. But never anything as strange as this incident.

"You're tying to break in to steal what, from a frozen yogurt store? Some candy? Some yogurt? Bring the kids back, we'll gladly give them something for free," he said.