Tokyo Olympic Organizers Reiterate ‘We Will Hold the Games'

The president of the Tokyo Olympic organizing committee had a simple message Tuesday for fellow members of Japan's ruling Liberal Democratic Party.

The games will happen.

Mori has been the main cheerleader for several weeks in Japan, backed in Switzerland by International Olympic Committee President Thomas Bach as reports have swirled that the Olympics might be canceled.

The International Olympic Committee announced that breakdancing will be an Olympic event at the 2024 Summer Games in Paris.

The IOC has aggressively pushed back and says the Olympics will open on July 23 with 11,000 athletes and tens of thousands of judges, officials, media, broadcasters, sponsors and VIPs. The Paralympics follow on Aug. 24 with 4,400 athletes.

A decision about fans at venues is to be made in the spring, but it seems likely that fans from abroad will be excluded.

Recent polls show about 80% of the Japanese public believe the games should be — or will be — canceled or postponed again. Organizers must convince them that the Olympics will happen and will be safe in a country that has controlled COVID-19 better than most. 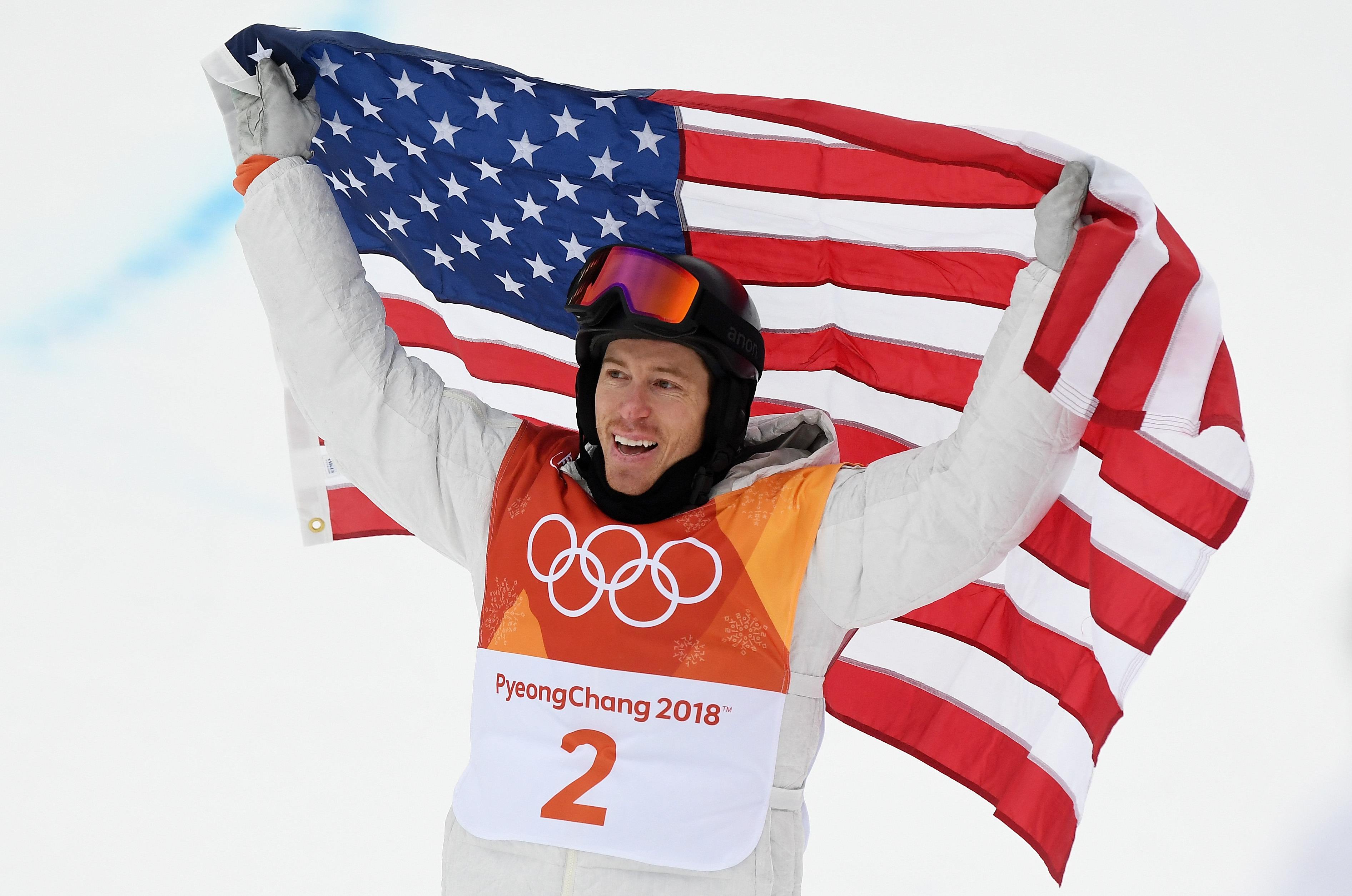 Prime Minister Yoshihide Suga on Tuesday extended for another month a state of emergency order for Tokyo and nine prefectures. The original order went into force on Jan. 7 during a strong surge in new cases. Cases have been declining, but the coming Olympics leave no margin for error.

“The biggest problem is the way Japanese people see the Olympics now," Mori said. "And secondly, how we should proceed with the preparations for the games while combating the coronavirus. These two points are our primary focus.”

Tokyo organizers and the IOC are rolling out their “Playbooks” on Wednesday. These are step-by-step rule books for athletes, officials, members of international federations and others that explain what to do before leaving home. They will detail testing in Japan, frequency of tests, rules for social distancing, and strict rules of conduct until departing Japan.

Mori also defended the torch relay, which starts on March 25 in northern Japan and will crisscross the country for four months with 10,000 runners headed to Tokyo. There was early talk of scrapping the event, but heavy sponsorship by Coca-Cola and Toyota made that difficult.

“Basically, shortening — like changing from three days to two days, or one day, is out of the question," Mori said. “What I am saying is that we are aiming to find a way to avoid close contact (during the event).”

Olympic Minister Seiko Hashimoto, a former Olympian and a bronze medalist, said athletes are caught in the middle. Most go to only one Olympics and are now distracted with rumors of cancellation.

“Athletes are under mentally challenging conditions, asking themselves if it is OK," she said. "The government has to make sure to get rid of such concerns for the athletes.”