The report said it’s up to the president to determine the “appropriate disciplinary action,” showing the limits of the law

A federal watchdog agency on Monday reported that one of President Donald Trump’s economic advisers repeatedly violated the law during the campaign season with his criticisms of Joe Biden, now the president-elect.

The Hatch Act prevents federal employees from engaging in political work while performing their official duties. The agency charged with enforcing the act said that Peter Navarro, director of the White House Office for Trade and Manufacturing Policy, used his position to influence the 2020 presidential election through his statements in television interviews and on social media.

“His comments were directed at undermining Mr. Biden’s presidential candidacy and persuading voters not to support him in the 2020 election,” the Office of Special Counsel report stated.

White House lawyers have asserted Navarro did not violate the Hatch Act because factual or policy statements do not constitute advocacy for or against a candidate, the report stated. They argued, for example, that Navarro’s statement about Biden “kowtowing to the Chinese” was acceptable for him to make in his official capacity.

But the Office of Special Counsel found that argument lacking. It said federal employees violate the law when they make statements intended to encourage others to vote for or against a candidate for political office or when they promote or disparage a candidate’s campaign. 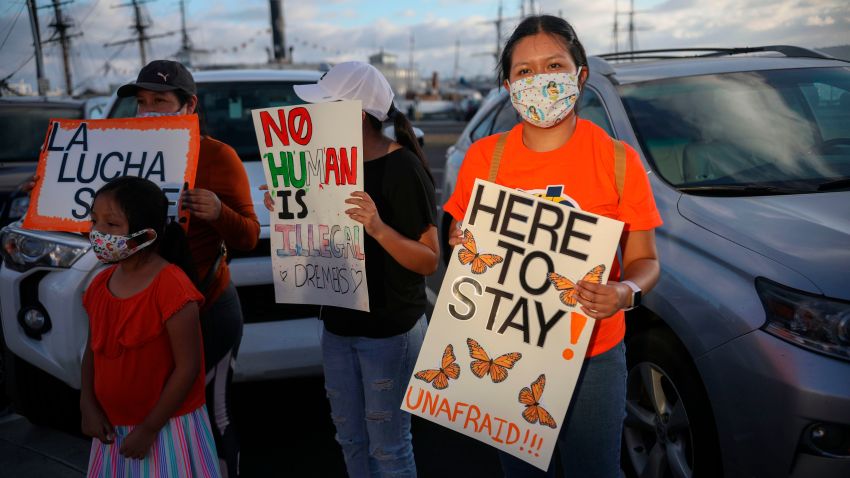 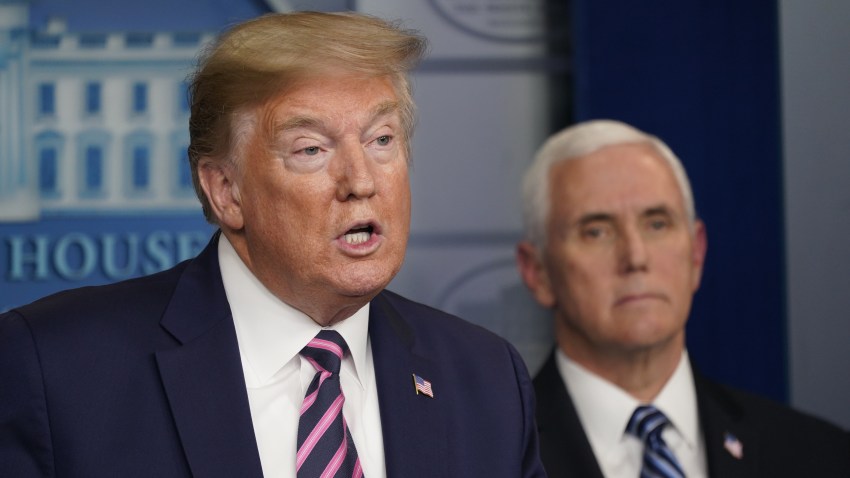 “Dr. Navarro violated the Hatch Act because he engaged in that very activity,” the report said.

The report said it’s up to the president to determine the “appropriate disciplinary action,” showing the limits of the law. The White House did not respond to a request for comment.

Citizens for Responsibility and Ethics in Washington, a private advocacy group, said that it submitted multiple complaints about Navarro to the Office of Special Counsel and that “the referral for action demonstrate the severity of Navarro’s misconduct.”

“In an administration full of people illegally using their government positions to influence an election, Navarro has been one of the worst,” said the group’s executive director, Noah Bookbinder.