Two Years Into COVID, Was $800 Billion PPP Loan Worth It?

President Donald Trump rolled out the Paycheck Protection Program to catapult the U.S. economy into a quick recovery from the coronavirus pandemic by helping small businesses stay open and their employees working. President Joe Biden tweaked it to try to direct more of the money to poorer communities and minority-owned companies.

Now, almost two years after the program made its debut, the question is what taxpayers got for the $800 billion. The Biden administration says its version of the program helped prevent racial inequality from worsening, while a prominent academic study suggests the overall price tag was high per job saved and most of the benefits accrued to the affluent.

Nearly a year after the implementation of its $1.9 trillion coronavirus relief package, the Biden administration is arguing that it made critical adjustments to the forgivable loan program, pointing to internal figures showing that more benefits went to poorer communities, racial minorities and the smallest of businesses — those in which the owner is the sole employee.

“The administration came into office with a big focus on racial and social equity, and small business is a significant part of it,” said Michael Negron, the senior White House adviser for small businesses. ”For our equity goals, entrepreneurship is important because it helps create generational wealth.”

The I-Team examined records from the U.S. Small Business Administration and found more than 300 New York and New Jersey small businesses that got PPP loans worth less than $500. Chris Glorioso reports.

However, an outside study suggests that the program — commonly known as PPP — was troublingly expensive per job saved and the payments mostly benefitted business owners who were best prepared to weather the pandemic. On the whole, the study implies that just 23% to 34% of PPP dollars went to workers who would have lost jobs, at a cost of as much as $258,000 per job retained.

The conflicting views of PPP are part of a broader debate over how to help an economy in crisis. There are pressures to get the right amount of money out as fast as possible without driving more inequality or triggering other forms of blowback such as high inflation.

Across two presidencies, Congress approved an unprecedented $5.8 trillion in relief spending that included new interventions such as forgivable loans, direct payments and an expanded child tax credit that was deposited into people's bank accounts monthly.

When MIT economist David Autor analyzed PPP with other economists, he saw a tool that was too blunt. The U.S. never developed the data systems to monitor what was happening to individual businesses' payrolls, unlike in Canada, the Scandinavian region, Portugal and Brazil. Those systems would have made it easier to allocate money based on genuine need during a downturn. The U.S. failed to invest in its own data resources and could not target the aid as a result.

“The U.S. has instead ‘starved the beast,’” Autor said. “The result is not less government. It’s simply less effective government.” 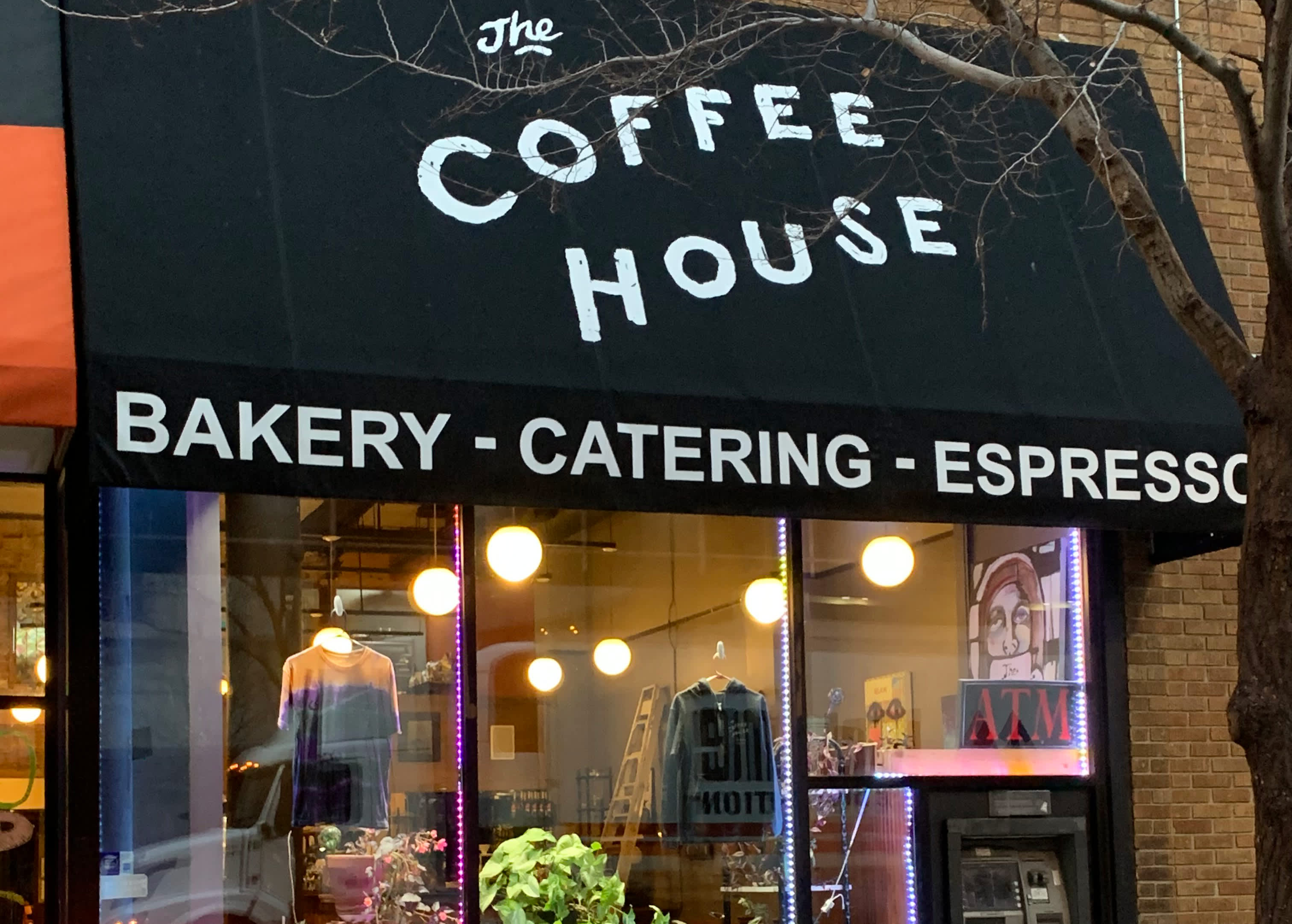 These Small Businesses Have Survived the Pandemic Despite Being Rejected for PPP Loans. Here's How They Did It 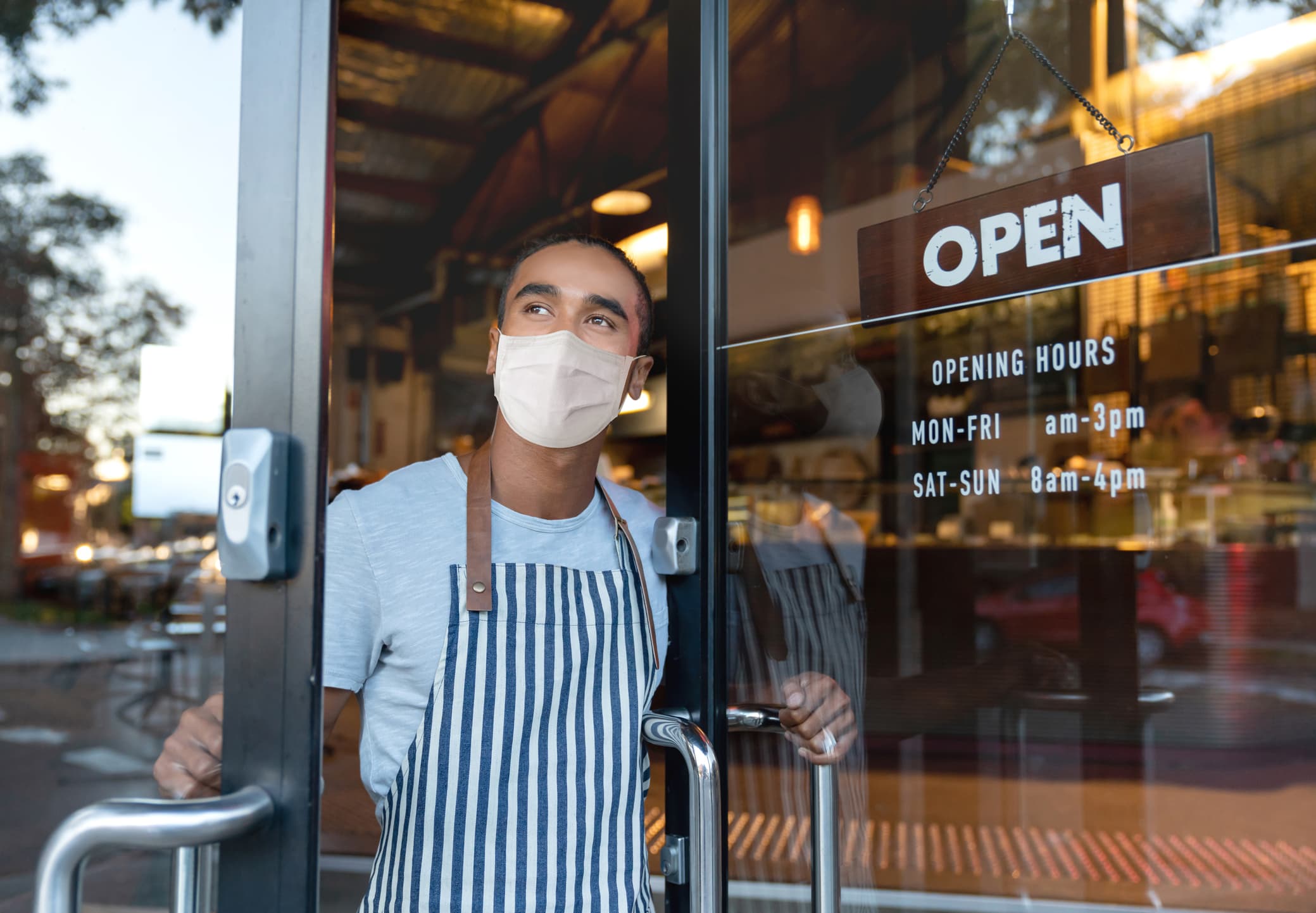 By changing the PPP program's guidelines, the Biden administration was trying to prevent the pandemic from further widening the country's racial wealth gap.

When the Trump administration unveiled PPP in 2020, the full impacts from the pandemic were just beginning to be felt in the economy. There was a race to get money out as quickly as possible because of how unpredictable the situation was, so the loans went through major banks that often had existing relationships with eligible businesses for the sake of expediency.

The program enjoyed bipartisan support and the treasury secretary at the time, Steven Mnuchin, told a congressional committee in September 2020 that the payments had supported 50 million jobs. Yet as he pushed for additional aid, Mnuchin said the most important thing during the pandemic was to provide aid “quickly.”

The need for speed also made it harder for historically disadvantaged groups to access the money. That's why the Biden administration changed the guidelines and rules after taking office.

It set up a 14-day period in February 2021 when only companies with fewer than 20 employees could apply for PPP loans. It changed how PPP loans were calculated so that sole proprietors, independent contractors and self-employed people could receive funding equal to their needs. More of the loans went through community and minority-owned financial institutions.

As a result of the changes, PPP issued about 2 million loans last year to businesses in low- to moderate-income communities, a 67% increase from a year earlier, according to figures provided by administration officials. There were 6 million businesses with fewer than 20 employees that got loans, a 35% increase from the program during the Trump administration.

A number of smaller, minority owned businesses struggled during the pandemic despite a massive, multi-billion dollar Paycheck Protection Program (PPP) designed to help them.

Because the administration was targeting more companies — including those in which the owner was the only employee — the average size of a PPP loan decreased. It averaged $42,500 last year, down dramatically from $101,500 in 2020.

“We inherited a program from the previous administration that was rife with inequities,” said Isabel Guzman, the head of the Small Business Administration.

Still, the analysis by Autor and other economists says the distributions during the Biden administration “had no discernable effect on employment." That's likely because the job market began to recover in May 2020 despite waves of infections that slowed momentum. Because there were fewer jobs at risk, there were fewer jobs to save.

Autor estimates that the richest 20% of households captured about 85% benefits of the program. It could be that the changes by Biden did make PPP more equitable, but the proof won't come until tax receipts roll in over the next few years, he said.

“They tried to be better stewards of the program, which they had the luxury of doing because the crisis was not as urgent,” Autor said. “It’s not that PPP did nothing; it was a life saver for some small businesses and their creditors. It was also an astoundingly large handout from future generations of U.S. taxpayers ” to some profitable companies.

This story corrects the name of the head of the Small Business Administration to Isabel Guzman, not Juan Guzman.