In recent weeks, Hadid and Cameron have been spending time apart as the model is overseas walking the runway for multiple fashion week shows

Tyler Cameron is speaking out for the first time about all of those Gigi Hadid relationship rumors.

Over the summer, following his run on Hannah Brown's season of "The Bachelorette," Tyler was spotted spending a lot of time with the supermodel in New York City. Hadid even introduced Cameron to her famous friends, including Serena Williams and Taylor Swift.

"Gigi thinks Tyler is really cute and nice and liked that he was a good listener," a source shared with E! News in August. "They have been texting for weeks and have plans to hangout again while Tyler is in NYC. They are both taking things slow but have both made it clear they are interested in each other."

In early September, Cameron was by Hadid's side as she mourned the death of her grandmother in the Netherlands. Cameron was spotted at the funeral alongside Hadid, her sister Bella Hadid, Anwar Hadid and girlfriend Dua Lipa, Yolanda Hadid and her boyfriend Joseph Jingoli.

In recent weeks, Hadid and Cameron have been spending time apart as the model is overseas walking the runway for multiple fashion week shows.

So, what exactly is their relationship status today? 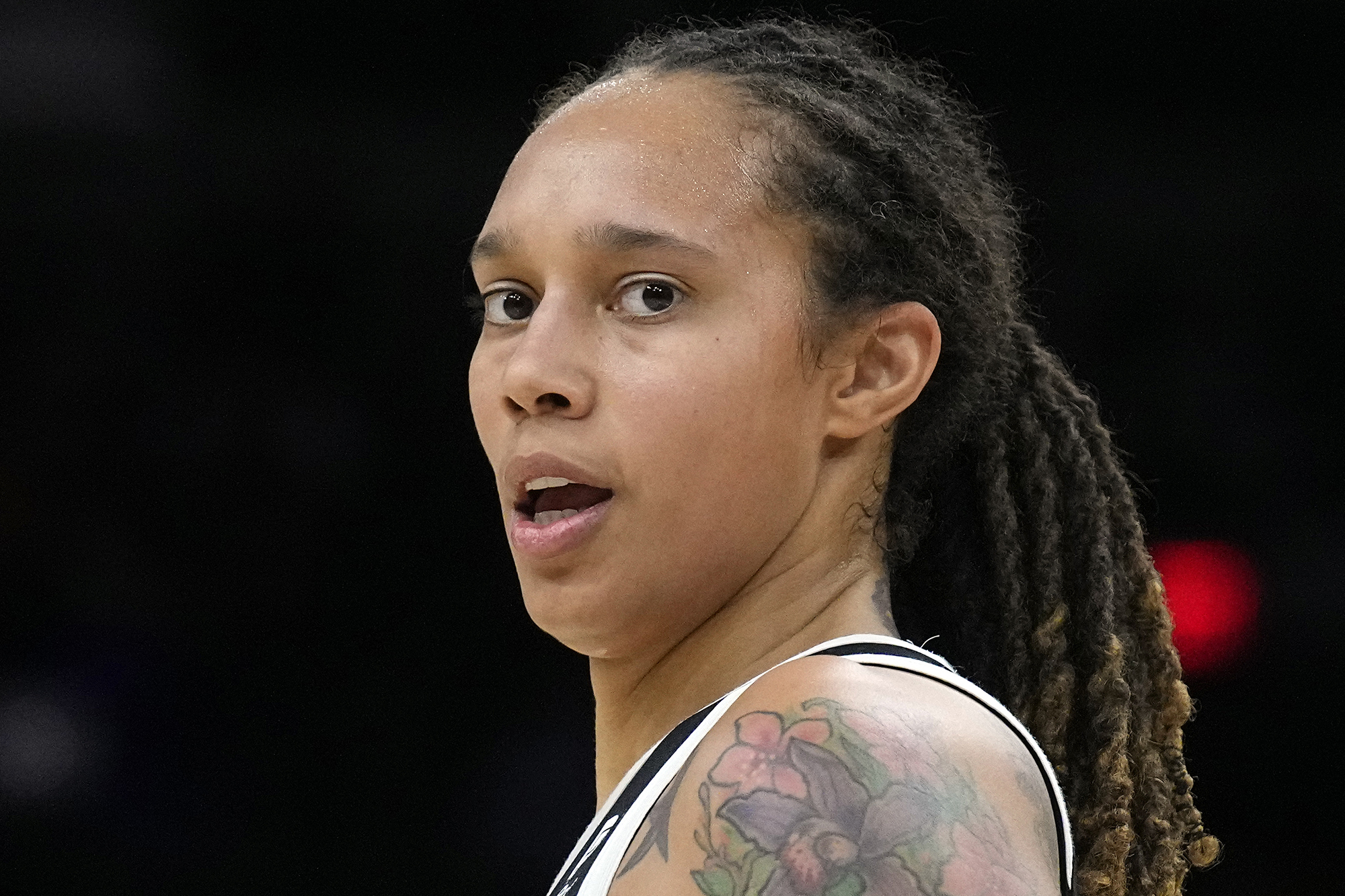 When asked if he's "in love" with Hadid, a coy Cameron replied, "I'm at the point where I don't really want to talk about my relationships. I've dated publicly, so, I'm trying to date privately and I'm not in love with anybody right now."

Cameron went on to add, "She's an amazing person, we've had a great time together. We've hung out a few times, that's all."