The State Department said Wednesday it expects to be able to offer the option to nonbinary, intersex and gender-nonconforming people early next year

The United States has issued its first passport with an “X” gender designation — a milestone in the recognition of the rights of people who don’t identify as male or female — and expects to be able to offer the option to nonbinary, intersex and gender-nonconforming people early next year, the State Department said Wednesday.

The U.S.' special diplomatic envoy for LGBTQ rights, Jessica Stern, called the moves historic and celebratory, saying they bring the government documents in line with the “lived reality” that there is a wider spectrum of human sex characteristics than is reflected in the previous two designations.

“When a person obtains identity documents that reflect their true identity, they live with greater dignity and respect,” Stern said.

The department did not announce to whom the passport was issued. A department official declined to say whether it was for Dana Zzyym, an intersex Colorado resident who has been in a legal battle with the department since 2015, saying the department does not usually discuss individual passport applications because of privacy concerns.

Zzyym (pronounced Zimm) was denied a passport for failing to check male or female on an application. According to court documents, Zzyym wrote “intersex” above the boxes marked “M” and “F” and requested an “X” gender marker instead in a separate letter.

Zzyym was born with ambiguous physical sexual characteristics but was raised as a boy and underwent several surgeries that failed to make Zzyym appear fully male, according to court filings. Zzyym served in the Navy as a male but later came to identify as intersex while working and studying at Colorado State University. The department’s denial of Zzyym’s passport prevented Zzyym from being able to travel to a meeting of Organization Intersex International in Mexico. 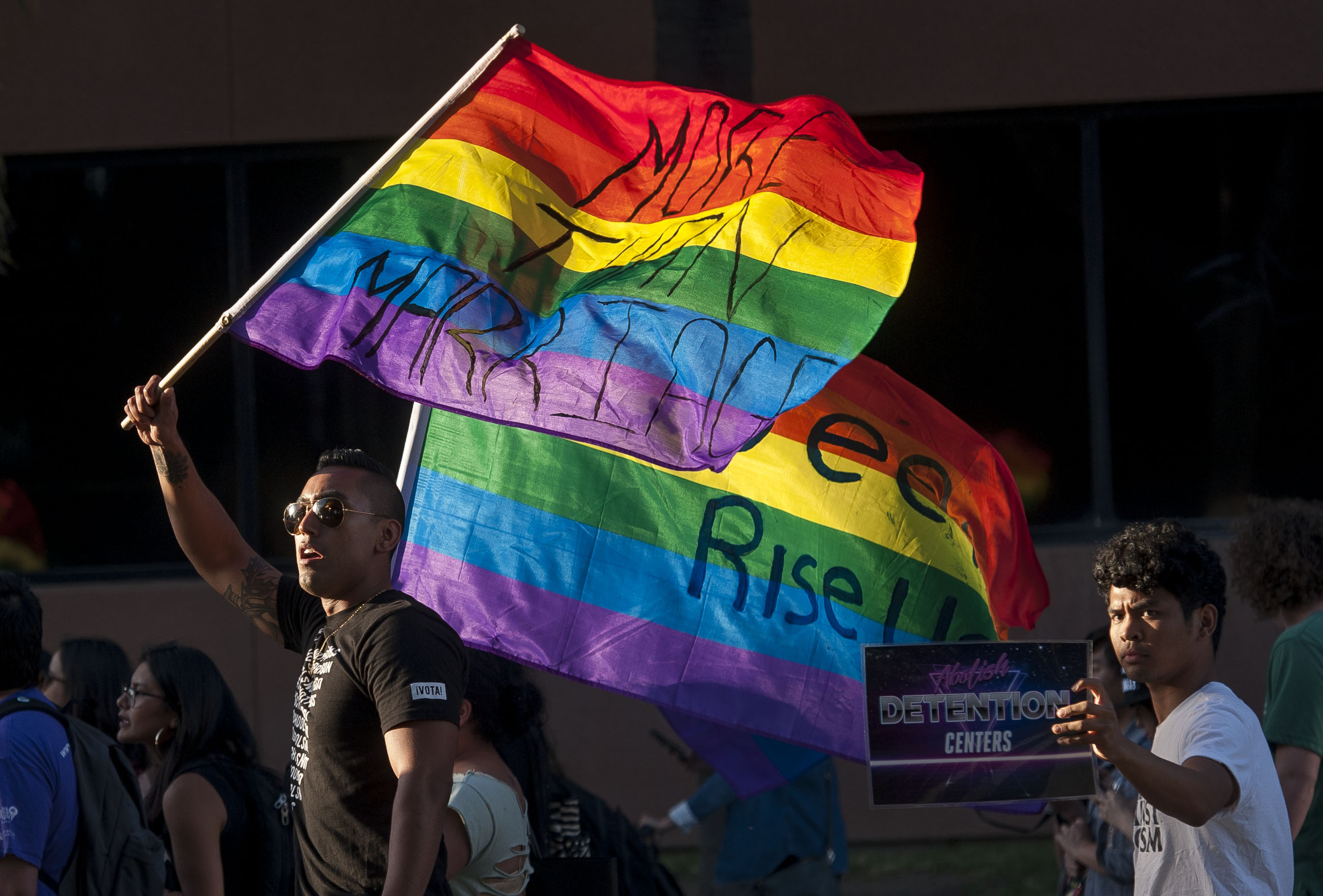 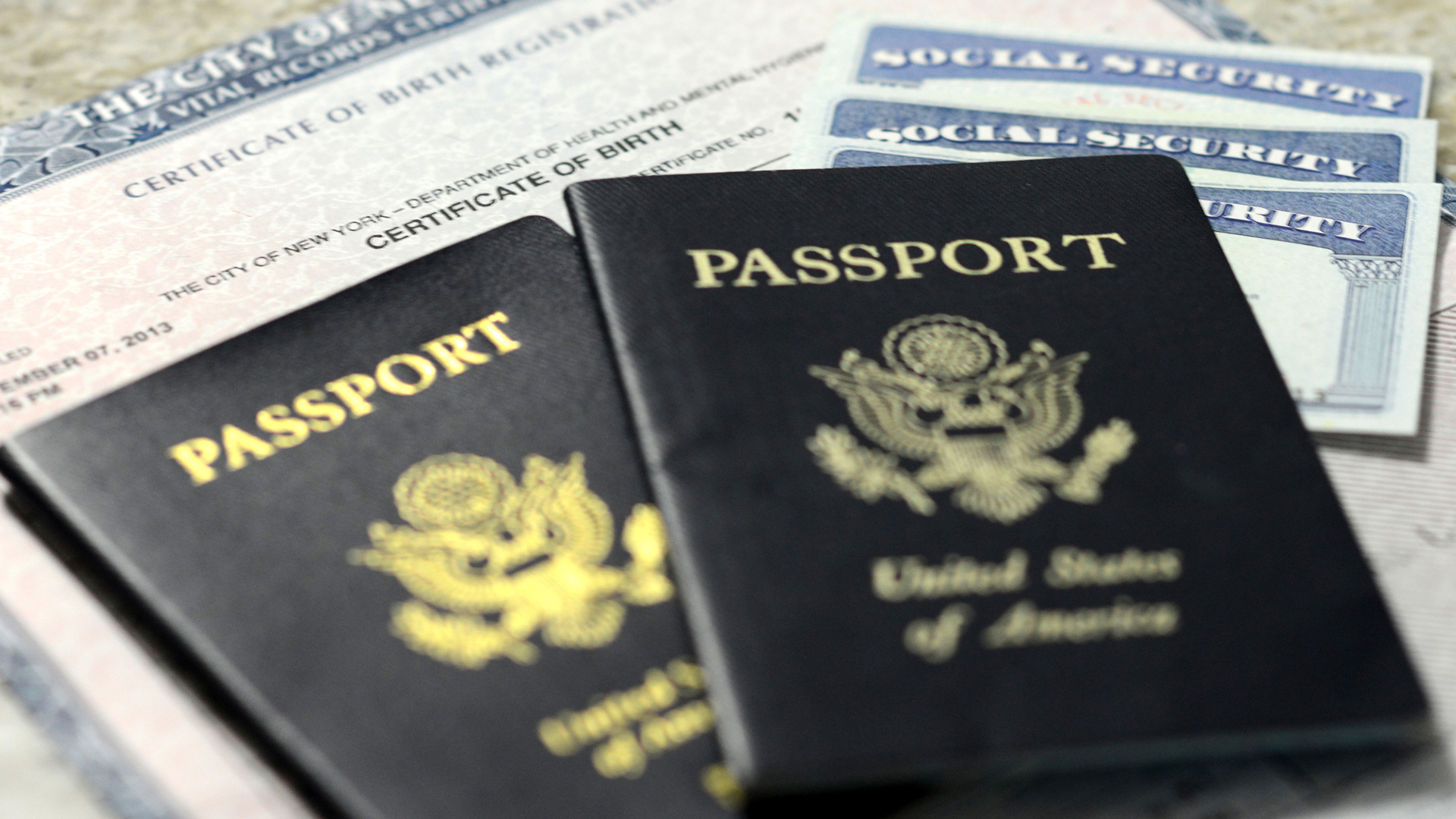 US To Add Third Gender Option To American Passports

The State Department announced in June that it was moving toward adding a third gender marker but said it would take time because it required extensive updates to its computer systems. A department official said the passport application and system update with the “X” designation option still need to be approved by the Office of Management and Budget, which approves all government forms, before they can be issued.

The department now also allows applicants to self-select their gender as male or female, no longer requiring them to provide medical certification if their gender did not match that listed on their other identification documents.

The United States joins a handful of countries, including Australia,, New Zealand, Nepal and Canada, in allowing its citizens to designate a gender other than male or female on their passports.

Stern said her office planned to talk about the U.S.′ experience with the change in its interactions around the world and she hopes that might help inspire other governments to offer the option.

“We see this as a way of affirming and uplifting the human rights of trans and intersex and gender-nonconforming and nonbinary people everywhere,” she said.

Demi Lovato recently came out as nonbinary, meaning their gender identity fits outside of the male-female binary. But not everyone fully understands this relatively new term, says Mary Emily O'Hara of GLAAD.