US Jobless Claims Plunge to 576,000, Lowest Since Pandemic as Hiring Surges

The number of Americans applying for unemployment benefits tumbled last week to 576,000, a post-COVID low and a hopeful sign that layoffs are easing as the economy recovers from the pandemic recession.

The Labor Department said Thursday that applications plummeted by 193,000 from a revised 769,000 a week earlier. Jobless claims are now down sharply from a peak of 900,000 in early January and well below the 700,000-plus level they had been stuck at for months.

The decline in unemployment claims coincides with other evidence that the economy is strengthening as vaccinations accelerate, pandemic business restrictions are lifted in many states and Americans appear increasingly willing to travel, shop, eat out and otherwise spend again. In March, employers added a healthy 916,000 jobs, the most since August, and the unemployment rate fell to 6%, less than half the pandemic peak of 14.8%.

For the week ending March 27, 16.9 million people were continuing to collect unemployment benefits, down from 18.2 million in the previous week. That decline suggests that some of the unemployed are being called back to jobs.

Yet the still-high number of ongoing recipients shows that even as the economy has improved in recent weeks, millions are facing a loss of a job or income and have been struggling to pay bills or rent. The last time the jobless rate was this low, weekly claims were around 350,000, still well below their current level.

Economists point to a range of potential explanations. Some states are still struggling to clear backlogs of applications from previous weeks. As a result, jobless claims being reported now may stem from layoffs that occurred weeks ago. Other states are also facing what they suspect is a sizable number of fraudulent claims for unemployment aid.

Another possible factor is that under President Joe Biden’s $1.9 trillion rescue package, the federal government is now supplementing weekly jobless benefits by $300 a week — on top of the average state unemployment payment of about $340 — through September. That extra money may be encouraging more people to request unemployment aid. 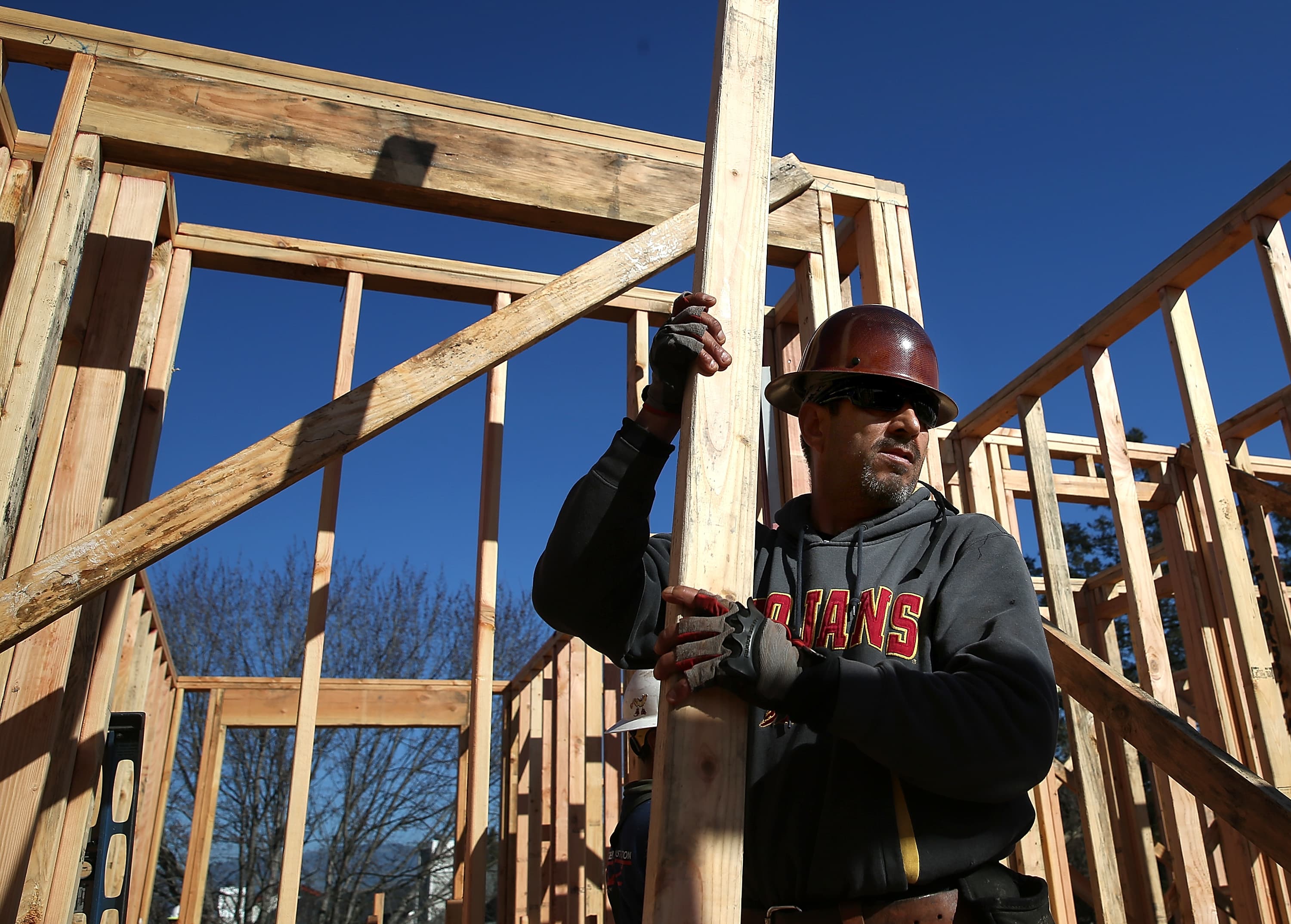 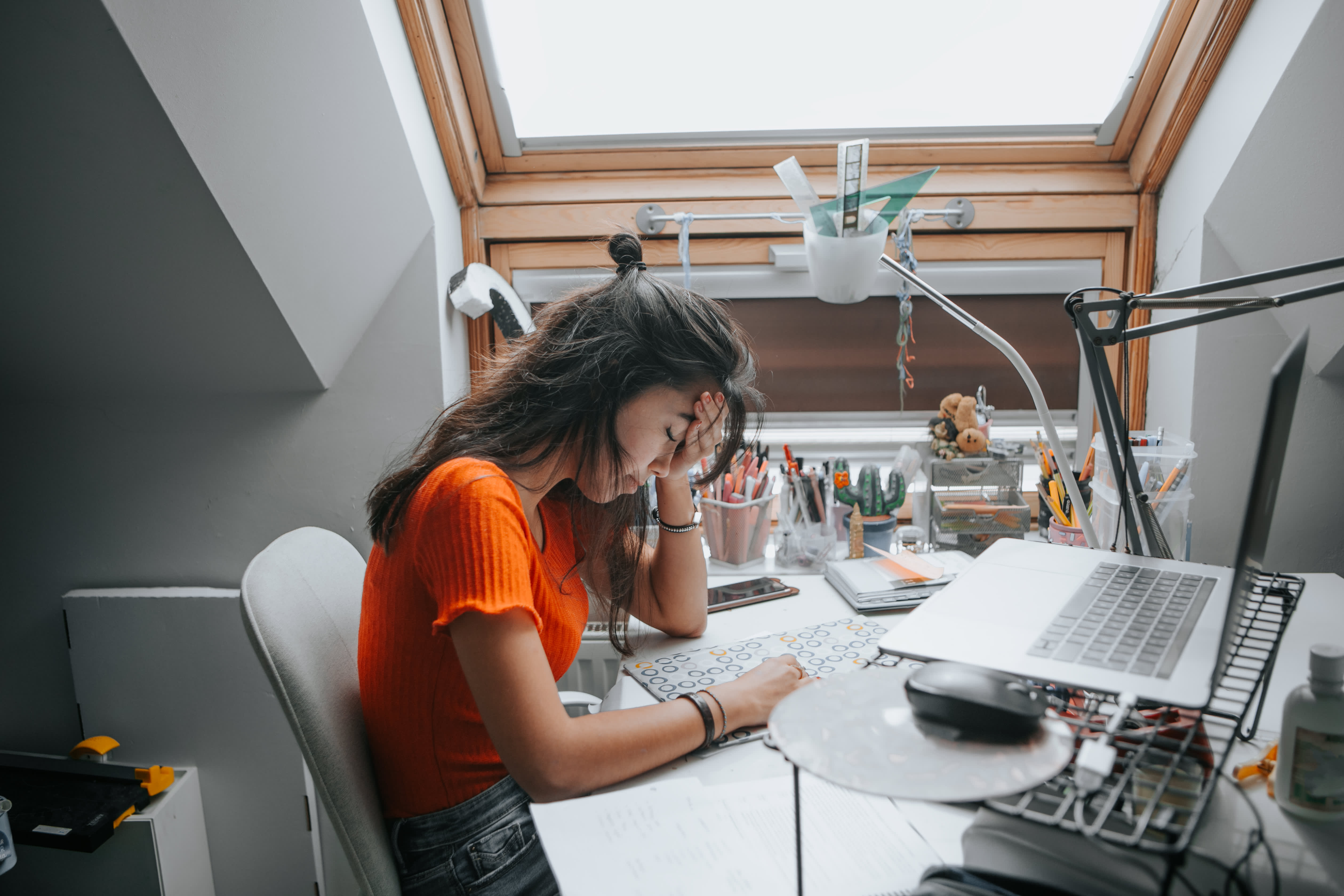 Harvard Professor: Here's How to ‘Escape the Trap of Graduating Into a Recession'

Still, not all unemployment applications are approved. The government reports each week on how many people have applied for aid — but not how many have actually received it. Claims are rejected if the applicants hadn’t earned enough money to qualify or had been fired or quit their jobs. Unemployment aid is intended for people who have been laid off through no fault of their own.

Michael Feroli, an economist at JPMorgan Chase, has found that the proportion of unemployment claims that are approved plummeted in the winter months. In February, for example, fewer than 25% of applications were approved and paid, Feroli discovered, down from a long-run average of about 45%. That suggests that the current level of jobless claims has been artificially inflated as more Americans seek benefits, because of the higher payments, even though some don’t actually qualify.

Most analysts have grown bullish about the economy’s prospects for the coming months. They include Federal Reserve Chair Jerome Powell, who expressed his belief in an appearance last Sunday on “60 Minutes” that the economy is at “an inflection point" and appears poised for a boom.

Many economists, in fact, are concerned more about a potential burst of inflation stemming from the unleashing of pent-up consumer demand. Prices for lumber, copper, oil and other raw materials have already risen as demand for gas, homes and electronic equipment has jumped.

Consumer prices rose 0.6% in March, the most since 2012, the government reported Tuesday, and are up 2.6% in the past year. Excluding the volatile food and energy categories, though, prices rose by a more benign 1.6% year over year.

Powell has said that while inflation will likely pick up in the coming months, the price increases will probably ease as the pandemic-induced disruptions in many industries’ supply chains are worked out.