The city council voted to rescind the deal after angry residents decried the planned event, which was to include a raffle of a semi-automatic rifle similar to one an 18-year-old gunman used two kill 19 children and two teachers at Robb Elementary School

Editor's Note: The Associated Press has corrected this story throughout to reflect that this happened in Hondo, a town near Uvalde, and not Uvalde itself.

A Texas city near where 19 children and two teachers were shot dead in an elementary school classroom has rescinded a deal for a gun group’s fundraising event in a city-owned hall.

The Hondo City Council voted 4-1 Monday to rescind the rental agreement for the Friends of the NRA to hold its fundraiser Saturday at the city’s Medina Fair Hall.

The vote came after an angry crowd denounced the event, including a raffle of a semi-automatic rifle similar to one an 18-year-old gunman used in the May 24 shootings at Robb Elementary School.

The group has held similar fundraisers in the hall for about 15 years and had leased the hall last spring, the San Antonio Express-News reported. 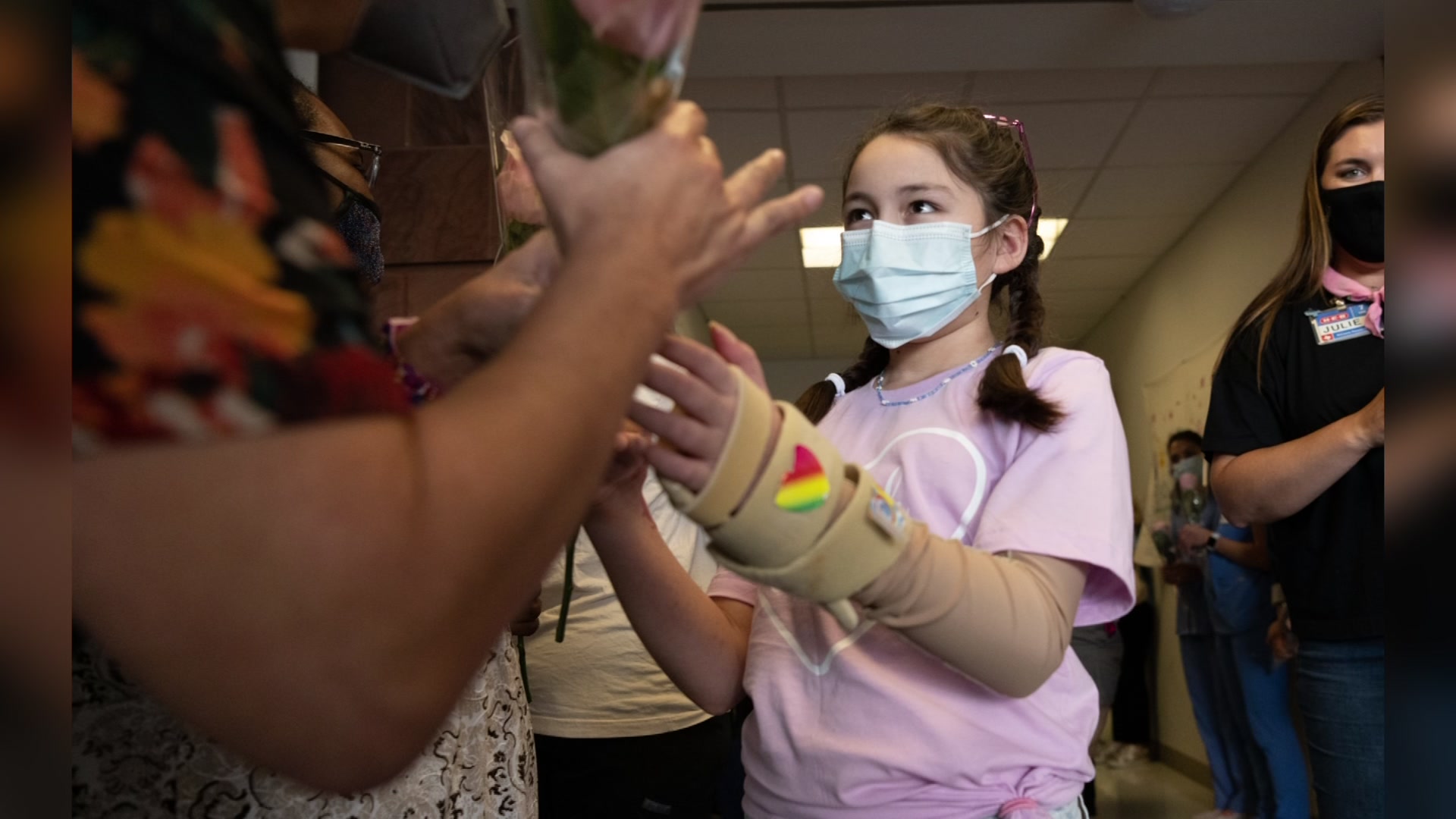 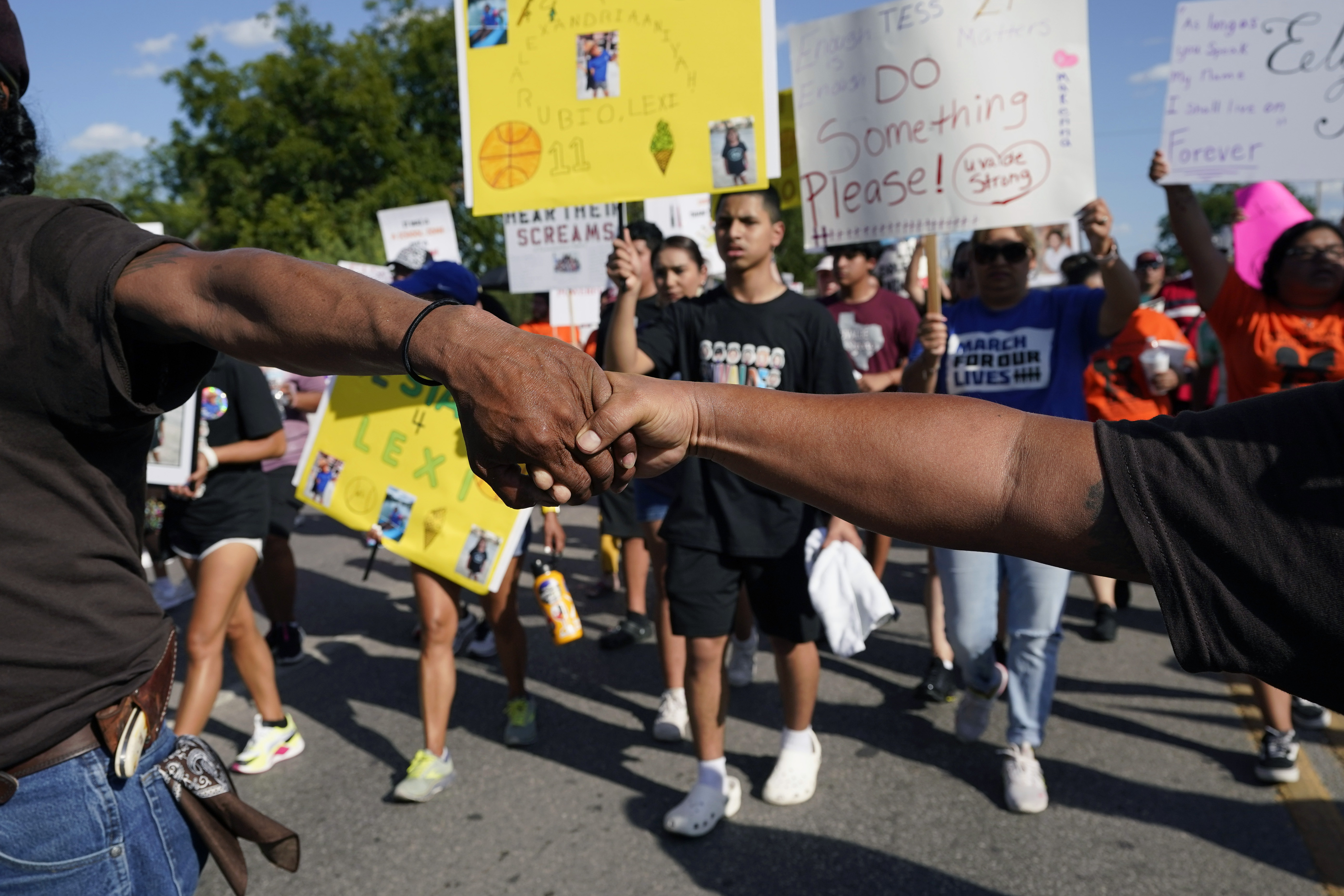 Supporters of the local National Rifle Association group asserted that the event helped teach young people how to handle firearms responsibly and that there was no disrespect toward the Robb Elementary dead intended. Others in the crowd Monday condemned the event and its timing.

“Us as parents deserve better than this. I mean, you can’t sit here and try to sell a rifle strikingly similar to the one that killed our children, you know, less than 60 days after they passed away,” said Angel Garza, stepfather of Amerie Jo Garza, who was among those killed.

A mass shooting is defined as resulting in the death of four or more people, not including the perpetrator. Since 1999′s Columbine High School massacre, 169 people have died in 14 events connected to U.S. schools and colleges.
Copyright AP - Associated Press