Weeks before her disappearance, slain Fort Hood soldier Vanessa Guillén told her mother that she had been sexually harassed at the Army base and was afraid to speak up because of what Gloria Guillen calls a culture that protects abusers in the military at the expense of victims like her daughter, NBC News reports.

In an interview with Gloria Estefan on Facebook's "Red Table Talk," Gloria Guillén said she begged for Vanessa not to return to the base, but Vanessa insisted she had to go back. She added that Vanessa didn't want to tell her more, “because they'll hurt you,” Gloria Guillén said. Despite this, her mother was ready to go to the police, but Vanessa said she had already reported it only to be called a liar. 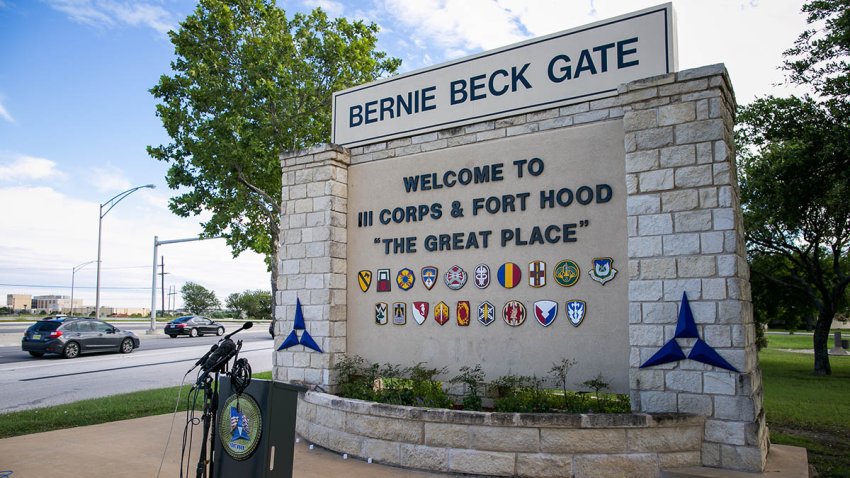 The 20-year-old was last seen April 22. Her dismembered remains were found six weeks later. As police moved in to arrest Spc. Aaron Robinson, 20, a suspect in her slaying, he shot and killed himself, according to authorities.

Lupe Guillén, Vanessa’s younger sister, expressed how she keeps asking herself why this had to happen to her sister.

“You may never get that answer,” Gloria Estefan said. “But the answer you are going to get is that she is going to change something — she already has.”

Legal journalist and victims' rights advocate Nancy Grace is returning for a new season of Oxygen's “Injustice with Nancy Grace,” in which she's taking on Vanessa Guillen's murder. Grace talks to LX News about that case as well as the personal history that made her passionate about helping victims of violent crime.