A viral video of a girl opening a container of Blue Bell, licking the ice cream and placing the container back in the freezer has been linked to a Walmart in Lufkin, Texas Blue Bell says.

Staff recognized the location in the video where the "malicious act of food tampering took place," according to a statement on Blue Bell's website.

Blue Bell inspected the freezer where the licking incident took place and said it believes it located the half gallon of Tin Roof that was "tampered with," the statement said.

On Friday morning, police said they've identified the girl. She's a juvenile from San Antonio. Because she's a minor, her identity is protected under the Texas Family Code.

The case will be turned over to the Texas Juvenile Justice Department.

Lufkin police said Friday that they don't intend to charge the teen with tampering with a consumer product.

It's not clear if juvenile justice authorities may charge her. 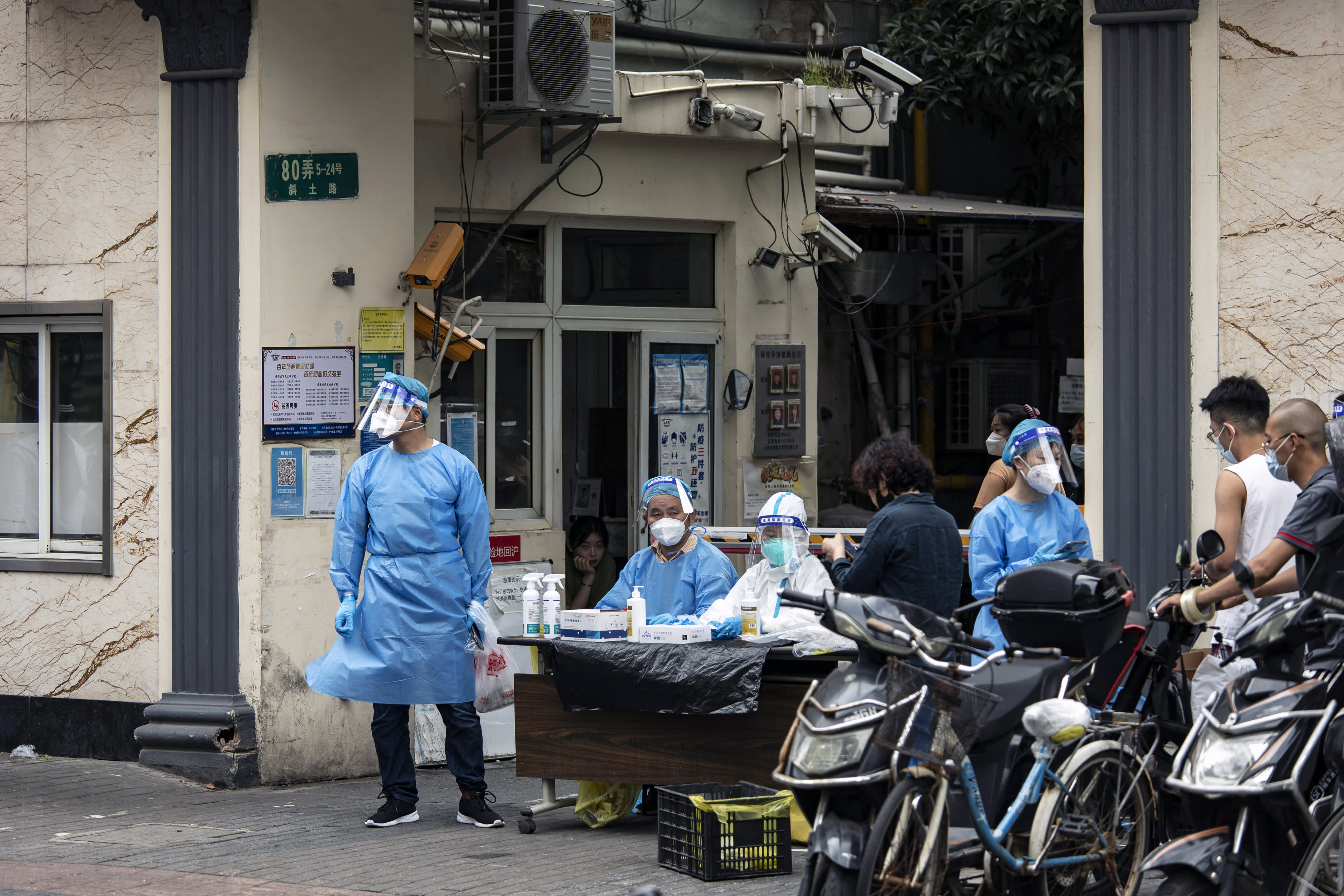 Before it was known that she was a juvenile, Lufkin police said the suspect could face a second-degree felony charge of tampering with a consumer product. The charge comes with a two- to 20-year prison term and up to $10,000 in fines, according to Texas state penal code.

The Brenham-based company said it removed all half gallons of the Tin Roof flavor from the case "out of an abundance of caution."

"The safety of our ice cream is our highest priority, and we work hard to maintain the highest level of confidence of our customers," Blue Bell said in its statement. "Food tampering is not a joke, and we will not tolerate tampering with our products. We are grateful to the customers who alerted us and provided us with information."

Lufkin police said the video, which was posted on social media Friday, prompted an investigation at Walmart stores from San Antonio to Houston, before ending up in Lufkin.

Police said they reviewed comments on social media posts which identified the woman in the video. The tips led police to a San Antonio Walmart, but officers could not locate a display case which matched the one in the video.

The search for the girl then moved to the Houston area when police learned she might have been living with her boyfriend there. However, the display case again proved to be elusive as the Walmart authorities checked.

Wednesday morning, police said Blue Bell asked its district managers if they could identify the store in the video. A manager from the Lufkin area said he thought he recognized the Walmart.

Blue Bell contacted authorities in Lufkin around 1 p.m. Wednesday to tell them they had removed the half gallon in question, police said. By 4 p.m., police said they had obtained surveillance video of the girl.

"Our biggest concern is consumer safety – in that regard we are glad to see the tainted product off the shelves," Lufkin Director of Public Safety Gerald Williamson said. "We are recommending that as a precaution Blue Bell remove products from the Lufkin Walmart shelves until our investigation is complete."