One of the victims, a 31-year-old woman, had to be taken to the hospital after suffering a laceration to her head, according to police

Two Asian women were attacked by a stranger on the streets of New York City on Sunday and police say they're investigating the incident as a possible hate crime.

Surveillance video of the incident shows a woman walking up to the victims on West 42nd Street near Ninth Avenue and then lunging at them. Police say the suspect told the victims to "take off your mask" before attempting to hit them with what police say was a hammer.

One of the victims, a 31-year-old woman, had to be taken to the hospital after suffering a laceration to her head, according to police.

"I've been here like two years and I've never faced this kind of thing," she told NBC New York.

After the assault, the suspect fled eastbound on 42nd Street, police said. The NYPD's Hate Crime Task Force is now investigating the incident and no arrests have been made. 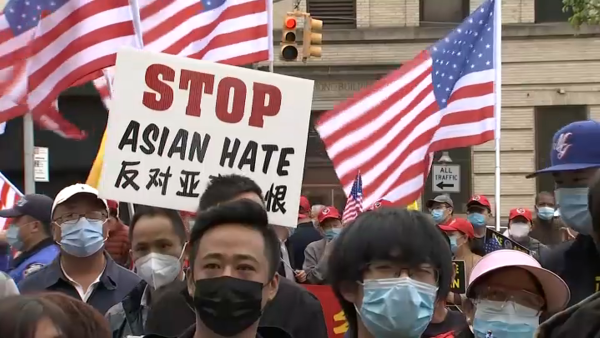 ‘Rise Against Hate': Rally Condemns Spike in Violence Against Asians in NYC 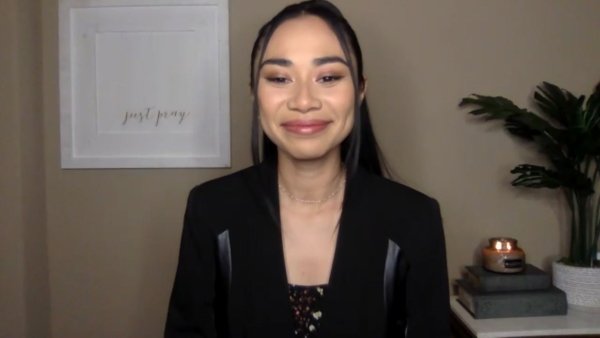 Cuomo said in a statement Tuesday that he was "disgusted by this violent attack," which he called "the latest seemingly senseless and despicable hate crime against Asian Americans in this state."