"It's a turkey, not a tiger," an officer quips

Capturing a home intruder is all in a day's work for law enforcement. But when the break-in involves a feathered suspect, it can be a very fowl case.

Police in Wausau, Wisconsin, responded to an apartment complex over a reported breaking and entering into one of its units. A wild turkey had apparently crashed through a second-floor window and landed inside an apartment.

The Wausau Police Department shared video on its Facebook page from the officers body camera, which captured a birds-eye view of the ordeal.

As responding officers are getting ready to enter the building, one policeman can be heard in the video saying he wants to be armed with both gloves and a net when they attempt to grab it.

"It's a turkey, not a tiger," another officer quips. 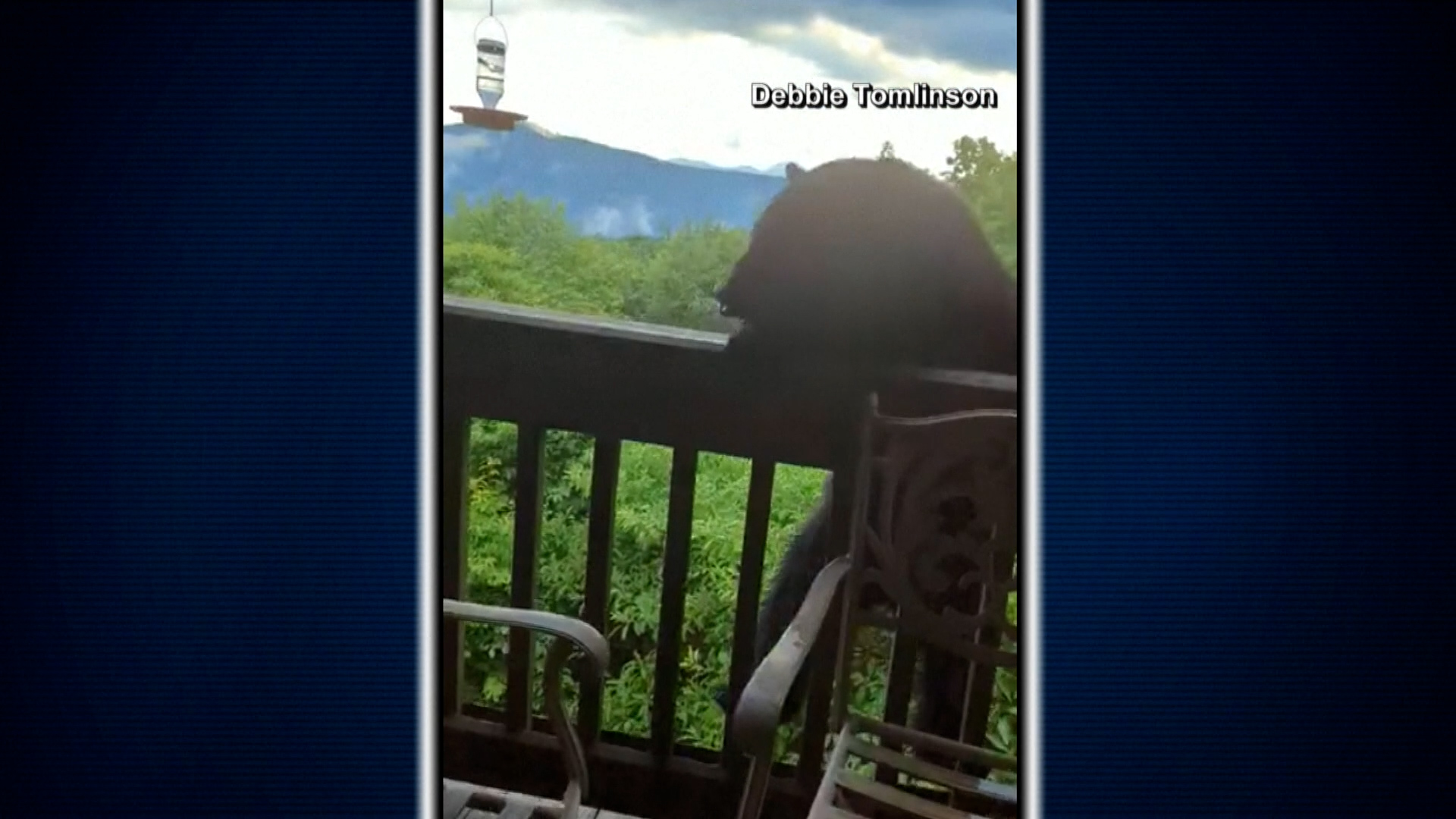 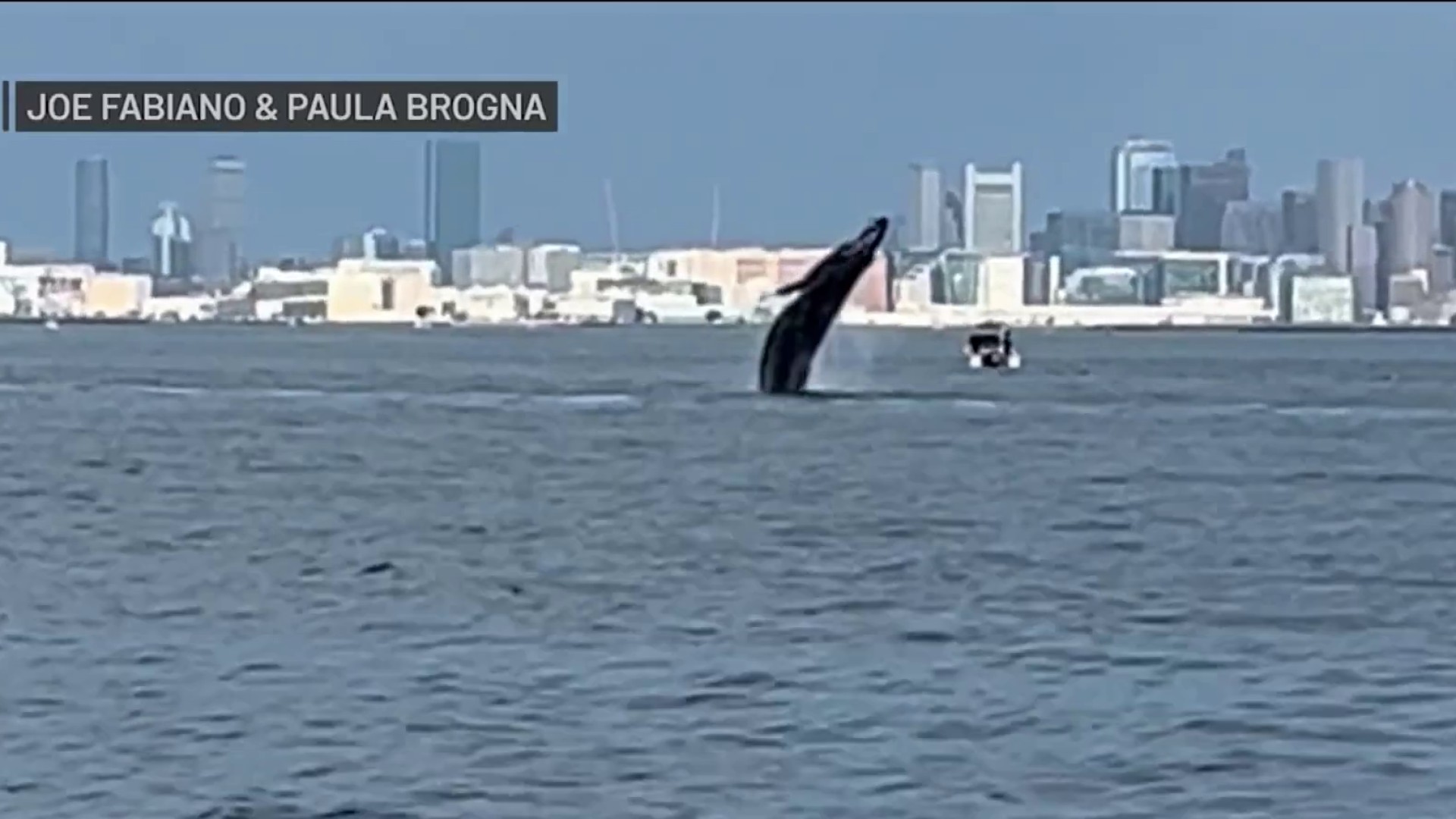 Footage shows officers making their way through the building when one of them can be heard urging caution in approaching the feathered intruder, telling his colleagues that "turkeys can be gnarly sometimes."

"Birds are scary," another officer is heard saying.

After a brief chase inside the apartment, the officers capture the bird in a net and take outside where they release the wild turkey by a wooded area.

“It really underscores the unpredictable nature of the job, that our officers are asked to do at any given time,” Baeten said.

A homeowner needed to chase a bear out of his home twice and captured video. The bear ransacked a refrigerator the first time.