The film director navigates new, yet familiar territory in "Where'd You Go, Bernadette."

The career of director Richard Linklater had its genesis in the world of independent cinema. His early films were a lesson in self-discovery, often for the protagonist, the supporting cast, and the audience.

Linklater first drew wider attention with “Slacker,” a sprawling ensemble-based look at a day in the life of mostly 20-somethings living in Austin, Texas, where the director bases his life and work. His subsequent films – the “Before” trilogy, “Dazed and Confused,” “Fast Food Nation,” School of Rock,” “Everybody Wants Some!!” – continued focusing on the human condition, suburban life and the passage of time filtered through the experiences of his characters.

With his latest, “Where’d You Go, Bernadette”, based on the 2012 best-selling novel by Maria Semple, Linklater’s circuitous career lands him in a more commercial setting. Yet the film, for all its big-budget stars such as Cate Blanchett, Billy Crudup and Kristen Wiig, retains the feel of an indie as it follows the titular character, exploring her apparent inability to settle into the life she has created for herself.

Bernadette Fox (Blanchett) had a successful career as an architect but hasn’t worked since the birth of her daughter almost two decades prior. Overwhelmed by her day-to-day, Bernadette keeps the world at bay by disappearing behind the walls of her compound-like house. Anti-social to neighbors and fellow school parents, Bernadette has become a middle-aged introvert who long ago gave up creating and now spends her time trying to cope with life’s simplest demands.

Bernadette is in some ways a grown-up version of the 20-somethings Linklater has fashioned his previous films around, adjusting to the passage of time and trying to find her place within it. Time is something Linklater has been fascinated with throughout his career. “Boyhood,” his Best Picture Oscar-nominated film of 2014 took twelve years to complete as it followed the life of Mason, played by Ellar Coltrane, and showcased his story in real time as the character and the actor grew over the years.

“You see how life just accumulates,” Linklater said to The Dissolve while discussing “Boyhood.” “Our fundamental view of the world is measured by who we are today and who we’ve been, and that’s not going anywhere. It’s only expanding throughout our lives, it’s always profound and inescapable how we perceive the world through that viewpoint.” In Linklater’s oeuvre, the small moments of life, the seemingly innocuous happenings of everyday, can take on far-reaching importance.

In “Where’d You Go,” Bernadette has lost her place in the world, fearful she has given over control of her life to parenting her adored daughter. She hasn’t created anything architectural in two decades and claims to hate everyone except her child, who is approaching college-age and will soon leave the nest. The film pivots on Bernadette’s decision to disappear without a trace, and her family's quest to track her journey. Bernadette, Blanchett explained to NPR, is “someone who is incapable of entering the next chapter of her life. And I think that a lot of people – whether they’re fathers or mothers – find that really difficult.” 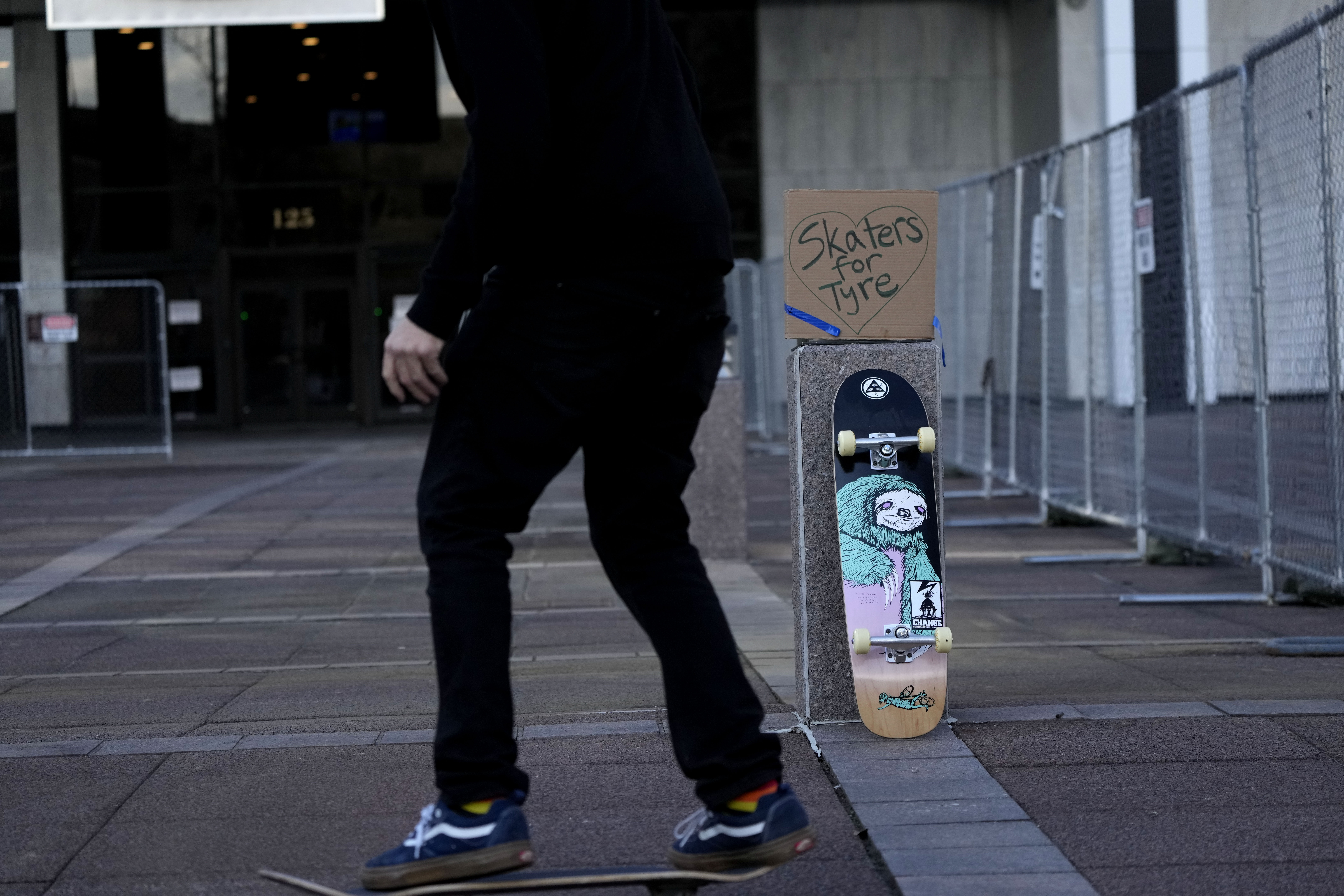 That absence of creativity in Bernadette’s life rang true for the director and attracted him to the project. “Creativity thwarted is probably the most toxic thing in the world,” Linklater said to NPR. “You know, the artist thwarted is lethal.”

Disillusionment and the chance of a second act has long held interest for Linklater throughout his filmography. In the “Before” trilogy of films he follows his protagonists, Celine (Julie Delpy) and Jesse (Ethan Hawke), first when they meet cute as idealistic twentysomethings and begin to fall in love. By the third film, they are middle-aged and facing the realities and disappointments that accompany the accumulated years.

Bernadette’s story arc is similar. Will the weight of her everyday existence, a scenario she has created for herself, keep her anchored to the present status quo – both real and imagined – or will she break out and rediscover her creativity and thereby herself.

Whatever the outcome, Linklater’s optimism for his subjects and their narratives is palpable in all in his works. When asked whether his latest film is ultimately uplifting, he said to NPR that he hopes it is, “because to me this is the definition of a hard-earned optimism or hopefulness. It didn’t come easy for anyone in this film, despite their apparent privilege.” The message? “You have to grind it out – and you know, I wasn’t trying to make a simple, satisfying ending.”