Democratic leaders of the House and Senate criticized the move

A White House memo to congressional committees says no member of the administration’s coronavirus task force can agree to testify on Capitol Hill unless the invitation is expressly approved by the president’s chief of staff. Democrats bristled at the rule as a crimp on their ability to gather detailed information about the nation’s response to the pandemic.

The memo follows a recent White House move to block Dr. Anthony Fauci, the nation's top infectious disease expert, from testifying before a House panel while allowing him to appear the following week at a Senate hearing. The Senate is held by Trump’s Republican allies while the House is controlled by Democrats.

The memo, obtained Monday by The Associated Press, also seeks to limit the number of coronavirus-related appearances on Capitol Hill for those at key departments responding to the pandemic. It states that "the demands on agencies’ staff and resources are extraordinary in this current crisis."

A senior administration official said task force members had been working nonstop since the early days of the coronavirus outbreak and need to focus on the task at hand, "not on preparing for four-hour hearings several times a week." The official spoke on condition of anonymity to freely discuss the memo.

Naples Community Hospital is sending it's germ-killing robot to local restaurants to thank them for donating meals to front-line workers.

Democratic leaders of the House and Senate criticized the move.

"President Trump should learn that by muzzling science and the truth, it will only prolong this health and economic crisis," Senate Minority Leader Chuck Schumer, D-N.Y., said in a statement. "The president’s failure to accept the truth and then his desire to hide it, is one of the chief reasons we are lagging behind so many other countries in beating this scourge."

House Speaker Nancy Pelosi said on CNN that spending bills related to the pandemic begin in the House and that lawmakers need to consult with administration officials on those matters. She said White House chief of staff Mark Meadows, who until recently served in the House, knew lawmakers would be insisting on the truth, and the White House "might be afraid of the truth."

"The fact that they said, 'We’re too busy being on TV to come to the Capitol' is, well, business as usual for them," Pelosi said. 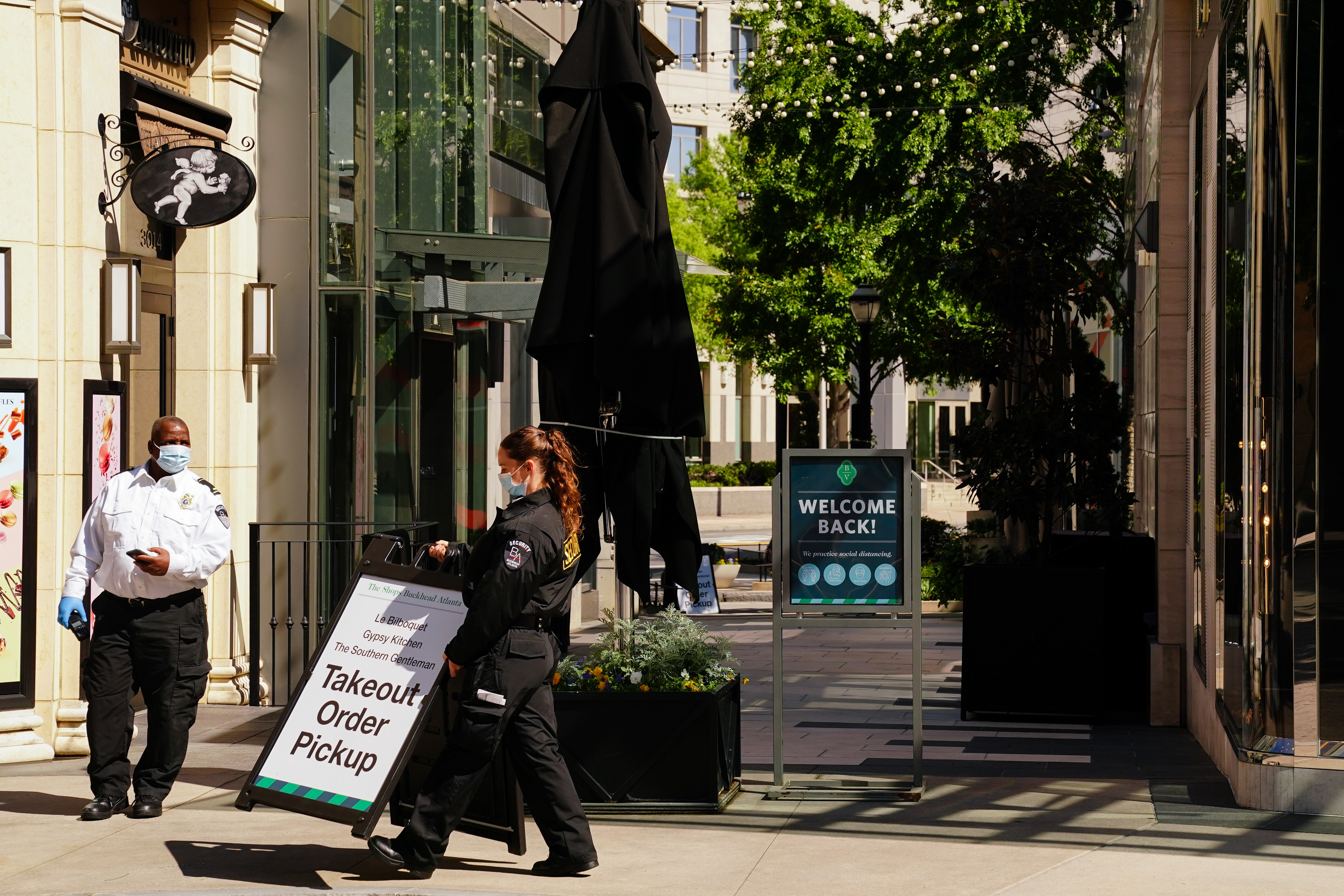 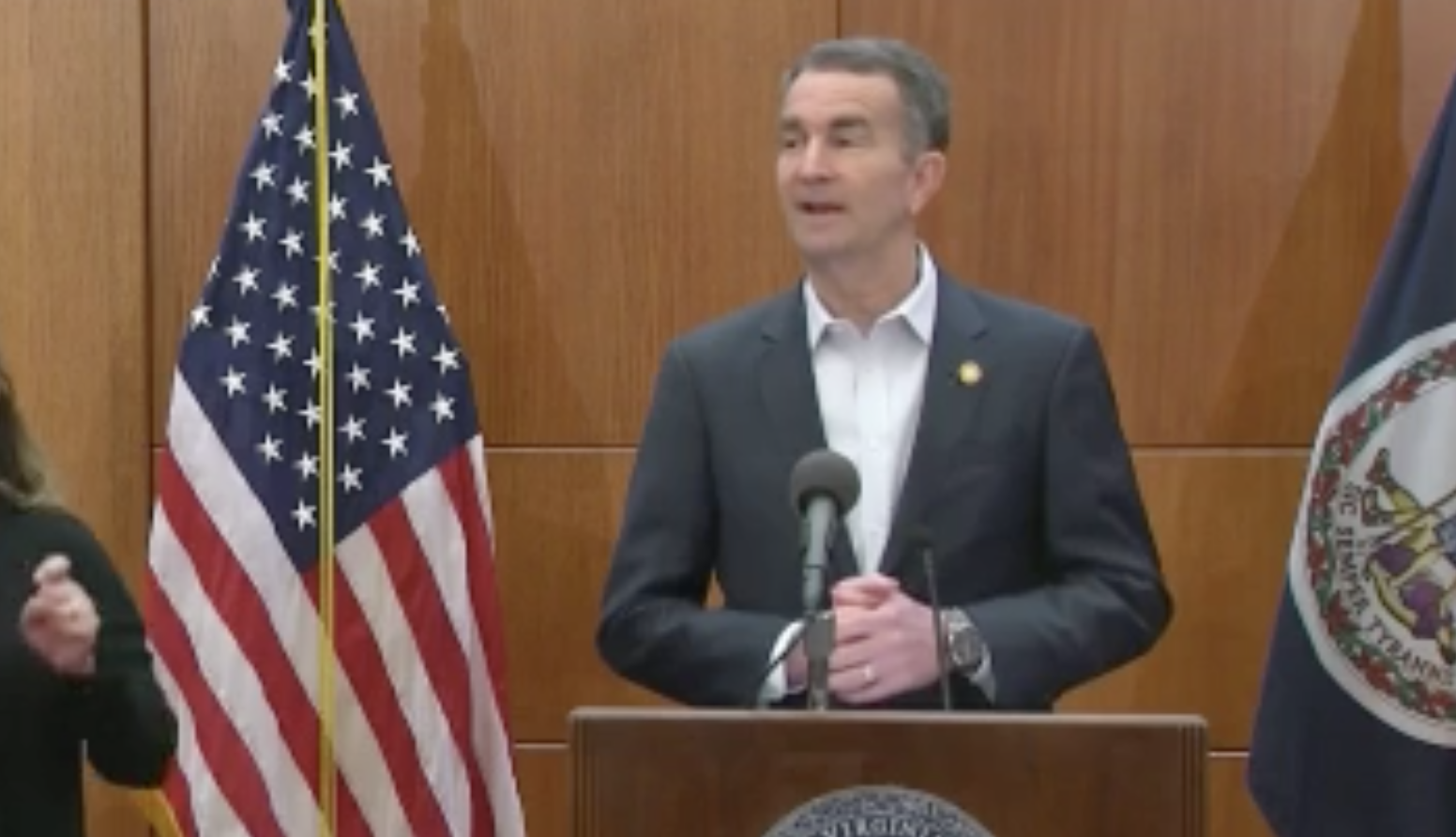 The memo said that given the "competing demands in these unprecedented times, it is reasonable to expect that agencies will have to decline invitations to hearings to remain focused" on the COVID-19 response, including invitations to participate in multiple hearings on the same or overlapping topics.