A day after Election Day in Connecticut the numbers show there are several close races, some separated by fewer than 100 votes. In a stunning result, one of those races involves the current speaker of the house for his seat as state representative in Berlin and Southington, a seat he’s held for 14 years.

Speaker of the House Joe Aresimowicz feels he headed back to the general assembly for another term after Connecticut Democrats once again secured the majority in the State House.

Although there is no official winner declared, Aresimowicz is claiming victory. The Secretary of the State’s office data shows him leading the 30th House District race by just 37 votes.

His opponent, Republican Michael Gagliardi, entered the race only a few weeks ago after the other GOP candidate dropped out. Gagliardi is not quite ready to concede.

“It was tight,” Gagliardi said. “We kind of knew it would be. I thought it would be an uphill battle since I entered the race only three weeks before Election Day. As we saw the results come in, we saw how tight it would be.”

The race may not be over. In Connecticut, if the margin of victory is less than half of one percent of all votes cast an automatic recount is triggered which would be the case for this race.

Conn. Legislators Head Into Session on Gas Tax, Other Issues 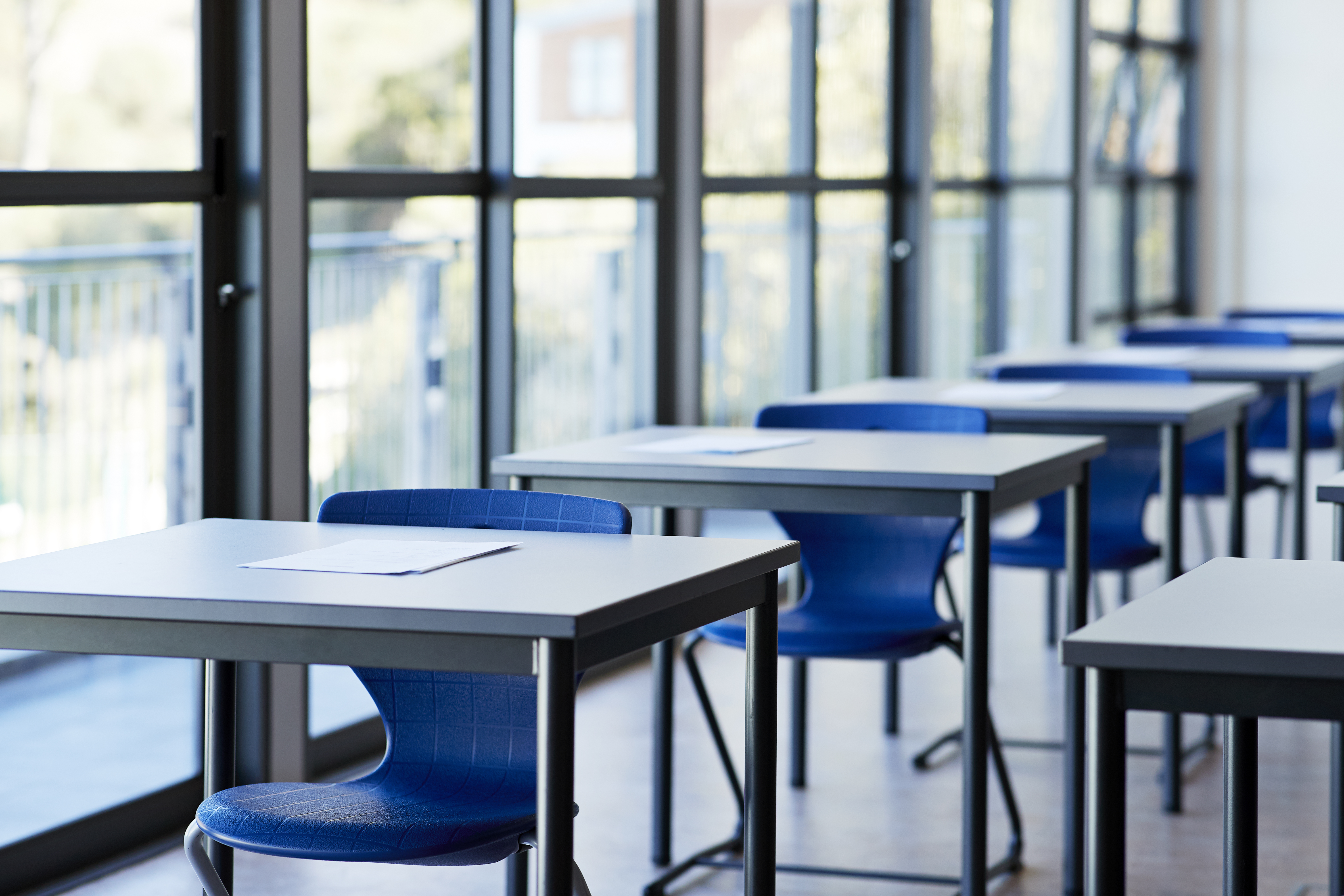 “I think I owe it to the voters on such a close race to double count the ballots,” Gagliardi said.

“My district is tough,” Aresimowicz said. “I, as the speaker of the house, have to take some positions that are out of line with my district but in line with my caucus.”

It’s still unclear how many of the other close races may require a recount.