President-elect Joe Biden said Tuesday that outreach from the Trump administration has already begun and described it as "sincere," a day after a federal agency released a letter to formally begin the transition of power. 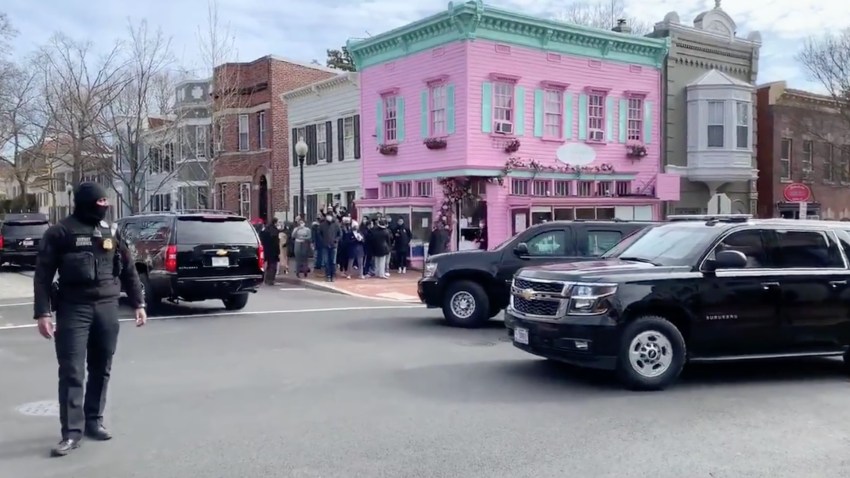 Biden Spotted at DC Deli, Church He Attended as VP 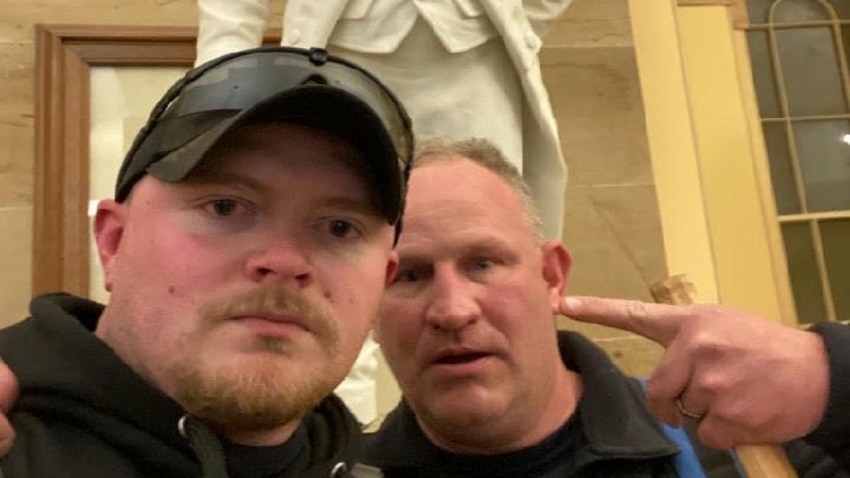 "Immediately, we've gotten outreach from the national security shop to just across the board," Biden said in an exclusive interview with NBC News’ Lester Holt. "And they're already working out my ability to get presidential daily briefs, we're already working out meeting with the COVID team in the White House and how to not only distribute but get from a vaccine being distributed to a person able to get vaccinated, so I think we're gonna not be so far behind the curve as we thought might be in the past."

Biden, who said he has not spoken directly with President Donald Trump since the race was called, said his administration will not be "a third Obama term," because the world has changed so much during the Trump years.